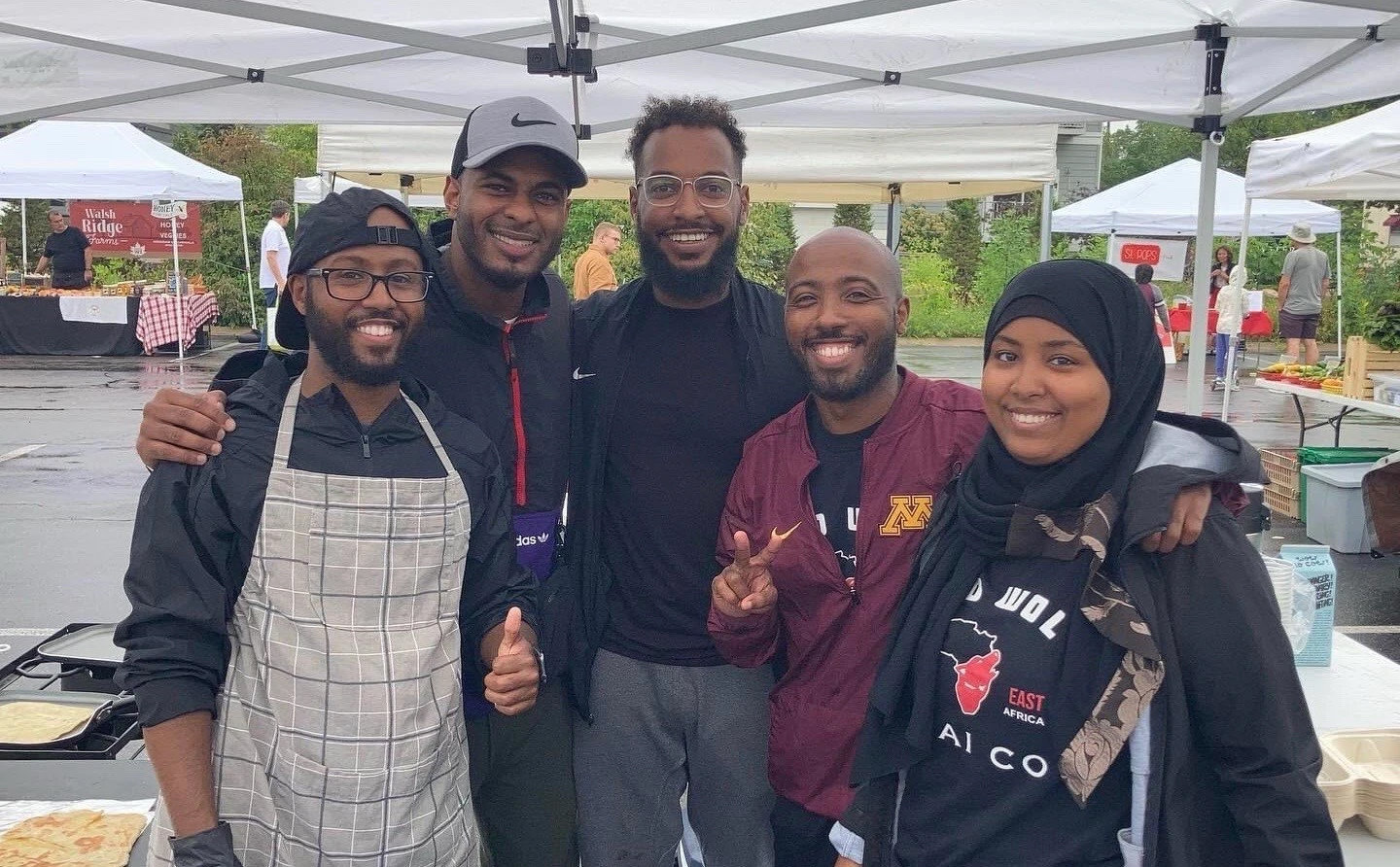 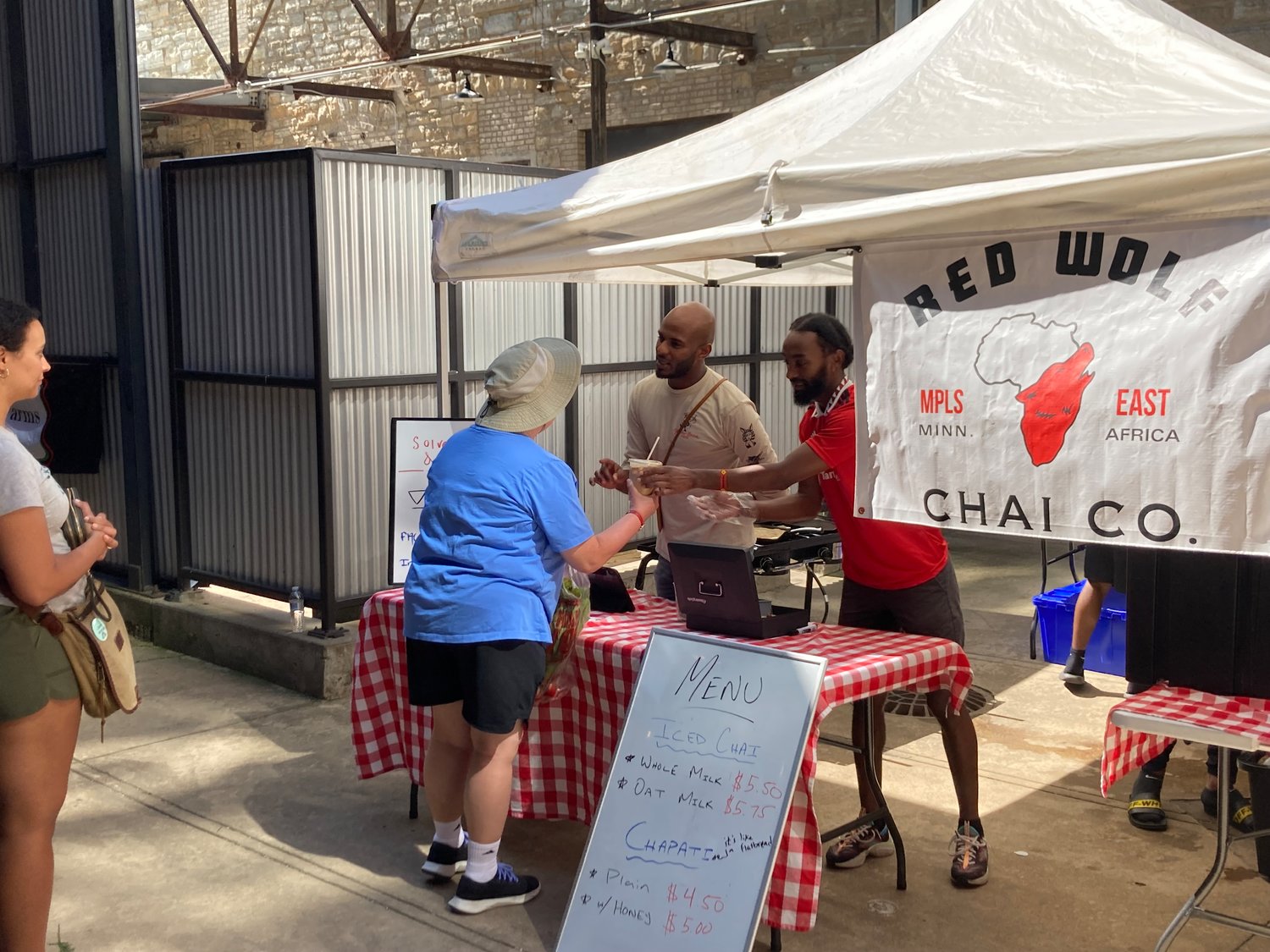 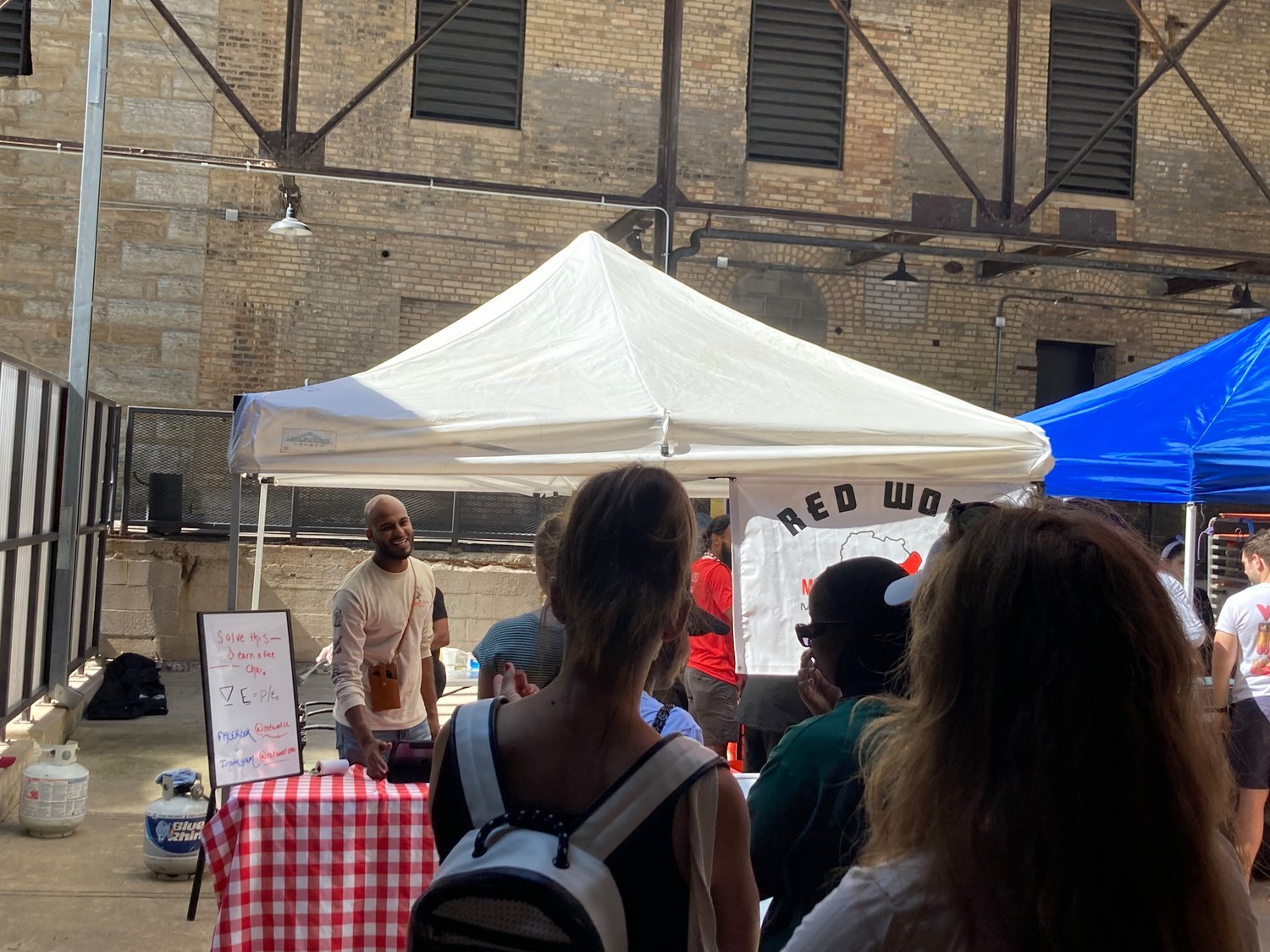 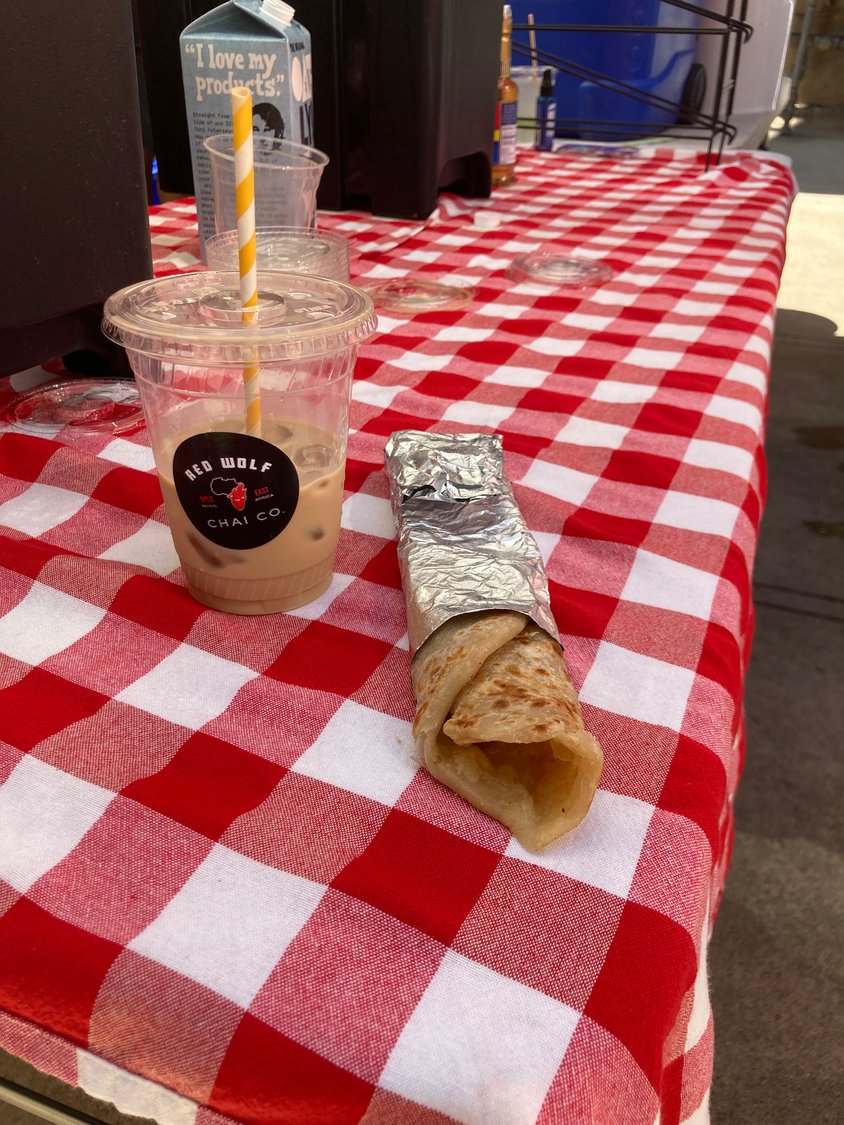 Evan Vezmar is a summer intern with the Southwest Connector. He is on the staff of the Blake School Spectrum newspaper, and will be a junior next year. He resides in Edina.