Be an informed voter - know the city's charter (constitution) 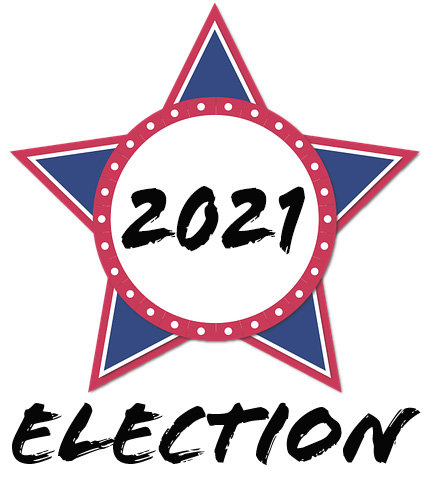 The Minneapolis Charter Commission – How it works
The Charter Commission oversees the Charter, the City’s “Constitution,” which specifies how
Minneapolis operates and what it may do as a government entity. The Commission’s fifteen
members are appointed by the Chief Judge of Hennepin County to four-year terms.
The first Charter, adopted in 1920, has been amended several times. In 2013 a major revision
called the “plain language charter” was approved by voters and adopted.

THE CHARTER
• Defines how the City government is structured and what it can do
• Sets up the process for how official actions and decisions are made
• Manages redistricting for Minneapolis (occurs in 2021 and every 10 years, following the census)