Buried report comes to light, thanks to whistleblower 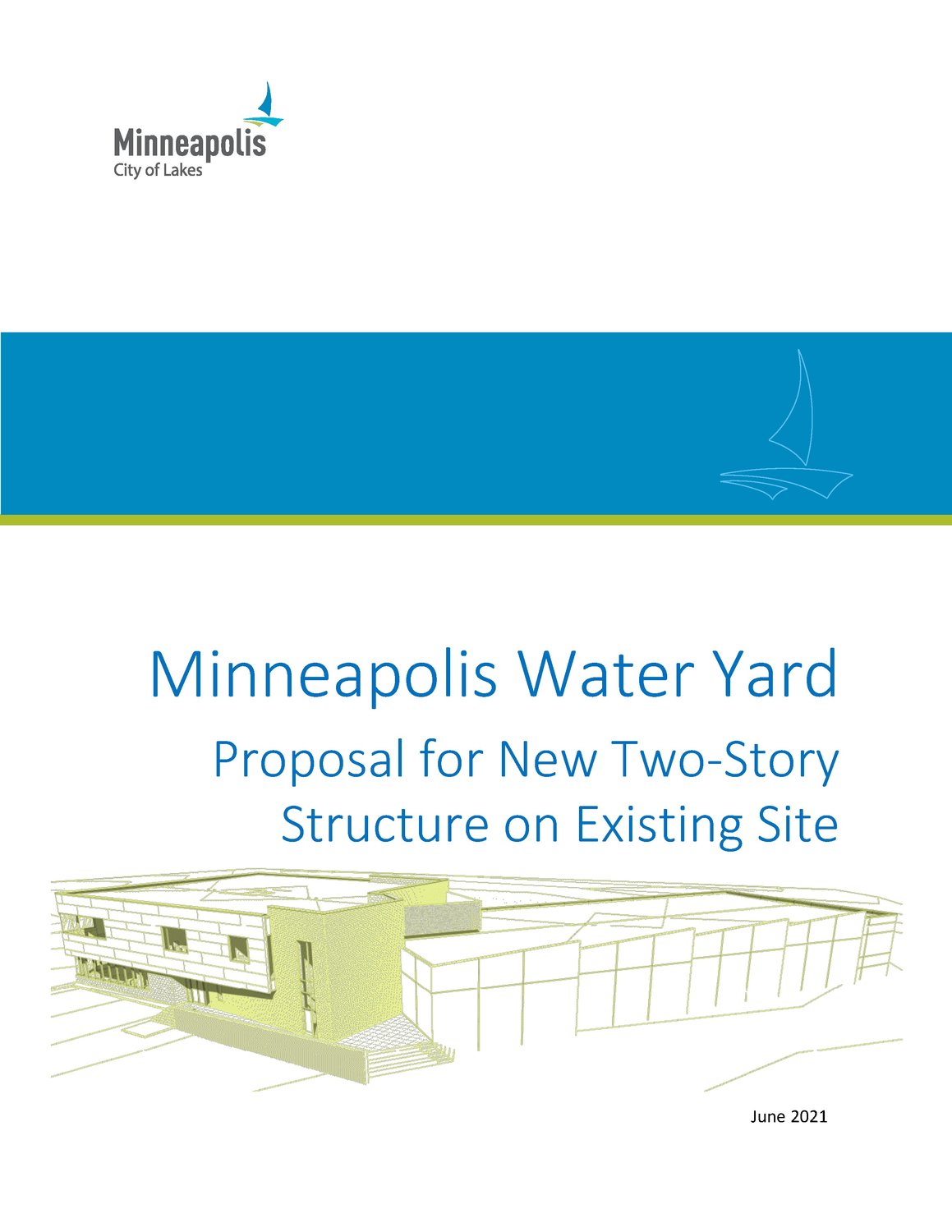 COUNCIL COMMENTS
Ward 12 City Council member Andrew Johnson remarked in an email to the Messenger on Oct. 1 that the report was surprising to read. “The council has been told by public works leadership that the water department facility should be relocated to Roof Depot, but the report suggested the staff who actually work in the water department disagree,” he said.
However, he was not surprised by the conclusion that building a new two-story facility at the existing site in the Marcy-Holmes neighborhood would be cheaper. “Tearing down the Roof Depot building and dealing with the cleanup and site preparation will be very pricey. It’s a much larger project,” said Johnson.
He added, “The water yard has been welcome in other communities, too. Why not build where it in one of the many locations where it is welcome, rather than pushing it onto a community that has a different vision? Especially when that community has historically not had a say in what happens? That’s why this is an equity and justice issue.”
When asked about the 1,063 comments the city received on this issue, more than it has ever received on an issue before, Ward 6 Council member Jamal Osman said, “This has felt a lot more like a political campaign than any real attempt to talk through the policy and situation details specific to this site.” However, EPNI representatives has stated repeated over the last few years that they have not been invited to present their plan directly to the city council.
In response to a question about residents being frustrated they aren’t being listened to, Osman pointed to his support of city staff.
Osman labeled the whistleblower report as “at best a very preliminary draft contingency plan,” and expressed concern that it wasn’t signed. He is also concerned about the money the city has already put into the project.
EPNI representatives reiterated in an email on Tuesday, Oct. 5 that they had been in discussions with the Roof Depot property owners in 2015 when the city threatened eminent domain and purchased the land. “East Phillips Neighborhood Institute has persisted against all odds for years and has garnered tremendous support from community, potential business partners, and county, state and federal legislators for its vision. We are willing, able and prepared to move forward now. We need site control to realize our community-led dream.”
Johnson, along with Cam Gordon and Alondra Cano, have continued to ask fellow council members to stop the expansion at the Roof Depot site in response to the comments they’re recieved from citizens. “Don’t give up. Your voices do matter and over the years more and more elected officials have started to listen and realize that the city’s plan is wrong,” said Johnson. “You are making a difference and my fellow co-authors and I will continue to stand with you and try to change course.”
The city council will review a REIA study on Wednesday, Oct. 6, 1:30 p.m. in regards to the project.
See link to article about that here: https://www.longfellownokomismessenger.com/stories/community-rallies-in-support-of-indoor-urban-farm-at-former-roof-depot-site,3497

*Editor’s Note: We have contacted multiple city council members for comments on this. We received written comments from Johnson and Osman which are above, and a note from Cano that she was continuing to focus on this issue. We did not hear back from council chair Lisa Bender, Steve Fletcher of Ward 3, Jeremiah Ellison of Ward 5, Jeremy Schroeder of Ward 11, or Cam Gordon of Ward 2. Gordon and Fletcher have voted in favor of halting the Hiawatha expansion.

March for homeless who have died

Kids with special needs and COVID-19