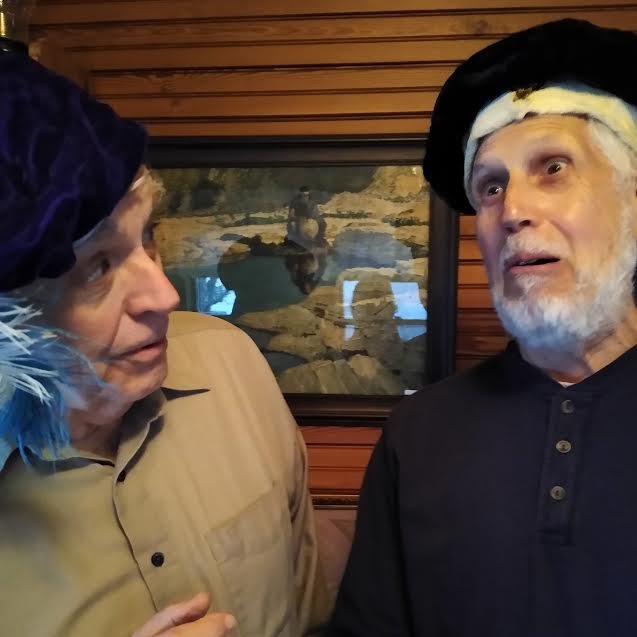 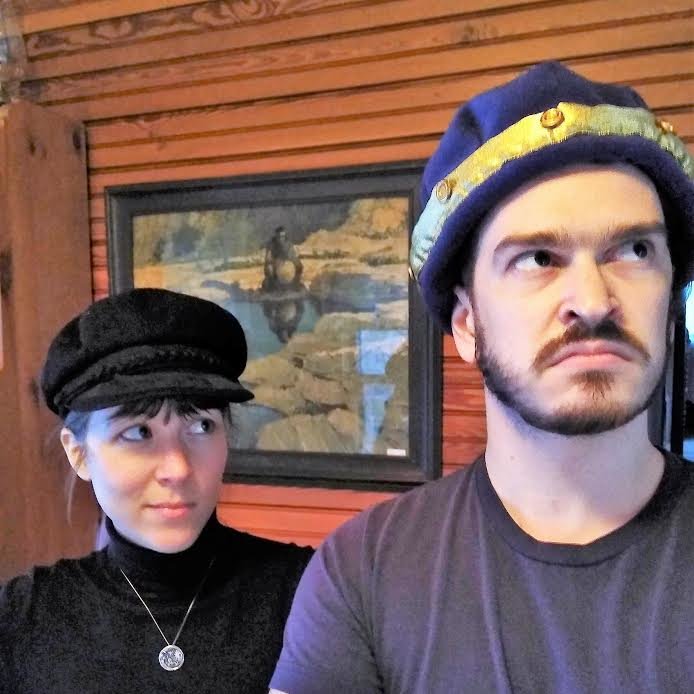 Classics Lost ‘n’ Found Theater Company is pleased to announce their Summer 2021 production, 12th Night by William Shakespeare. The story focuses on a Viola and Sebastian, separated, so Viola dresses as a boy and goes to work for Duke Orsino, with whom she falls in love. Orsino, however, is in love with the Countess Olivia and sends Viola to court her for him. Olivia falls for Viola instead. When Sebastian shows up, confusion leads to mistaken identities being revealed and much more.

The cast for the production will feature Michael Dodson as Orsino, Connor Burrell as Sebastian, Noreen Brandt as Antonio, Greg Bastien as Curio, Stephen Greenhalgh as Sir Toby Belch, Corey Allred as Malvolio, Megan Kellom as Fabian, Don Larson as the Clown, Katie Holmes as Maria, Helen Collins as Viola and Selma Petterson as Olivia. Dan Dyke will play the Captain and an Officer with Candy Dyke as Valentine and the Priest.

Directed by Greg Bastien, the production will be presented at Lake Nokomis Park, 2401 E. Minnehaha Pkwy, Minneapolis, MN 55417. It will play four performances on the weekends of June 25 and 26 and July 2 and 3. All performances will take place at 7 p.m., and admission is by donation.