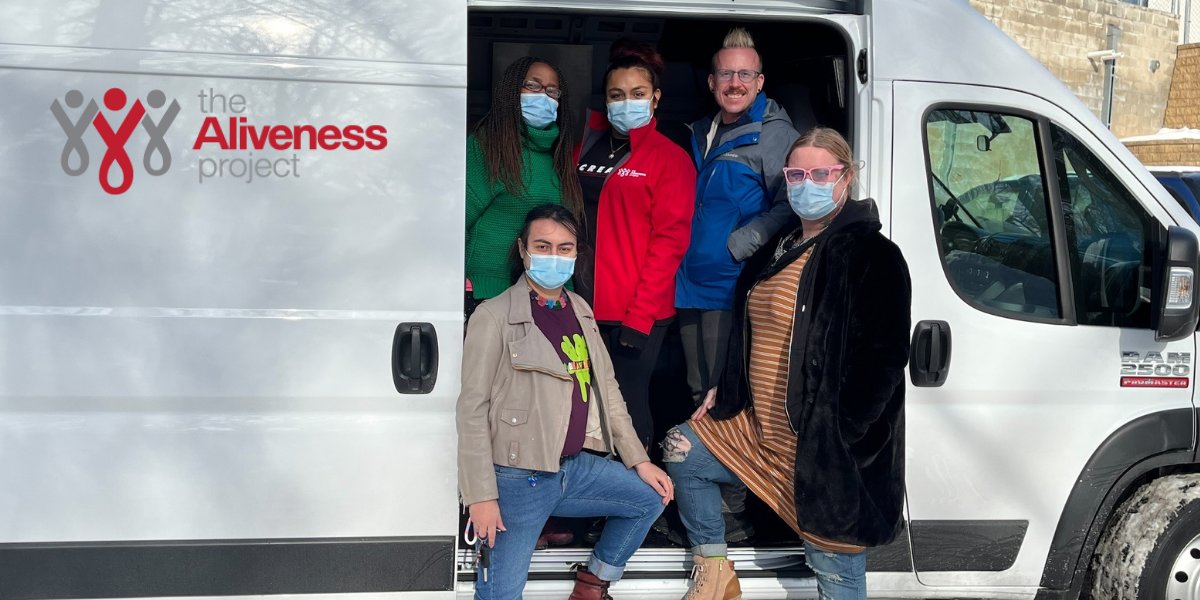 The Aliveness Project is working to ease the HIV outbreak in Ramsey and Hennepin counties. 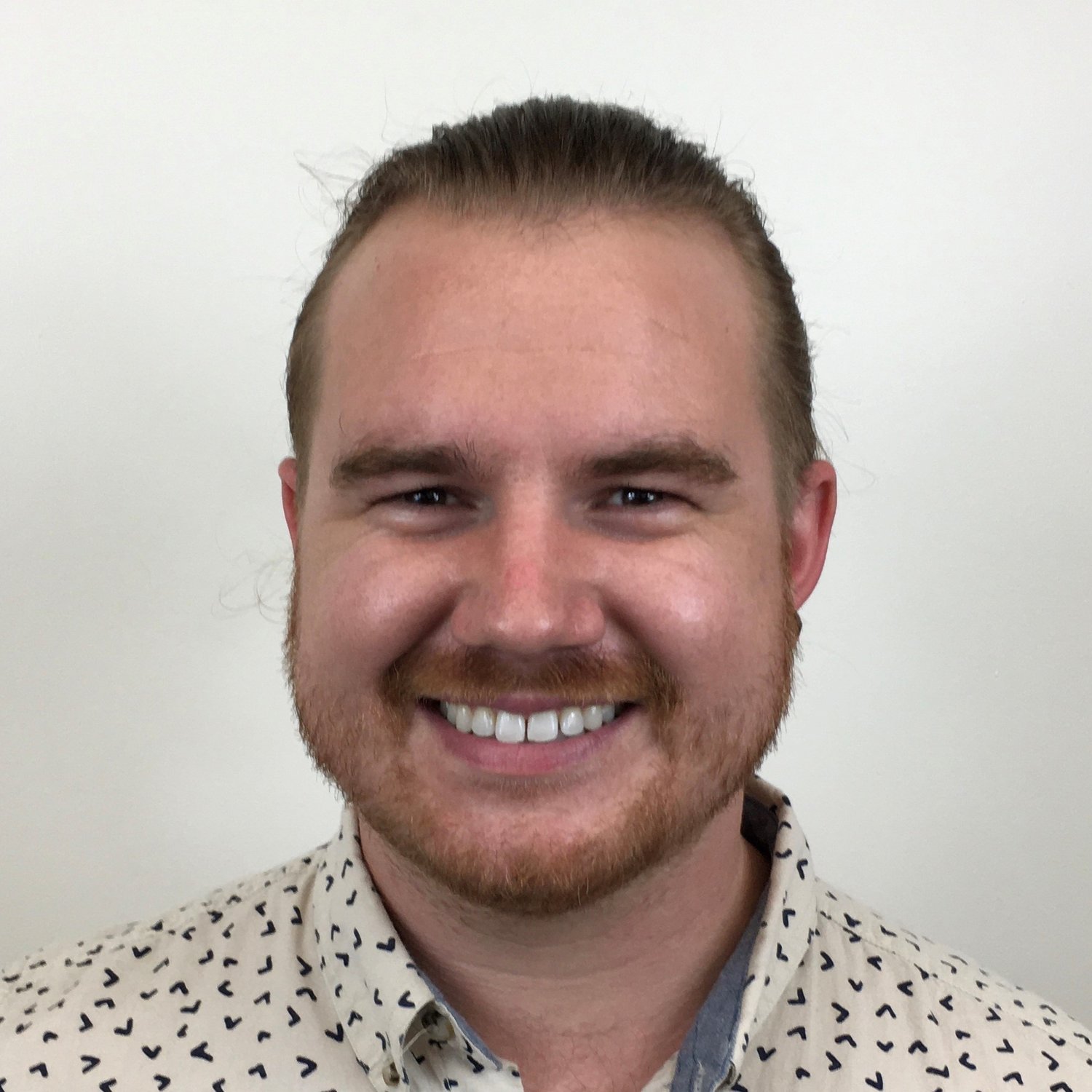 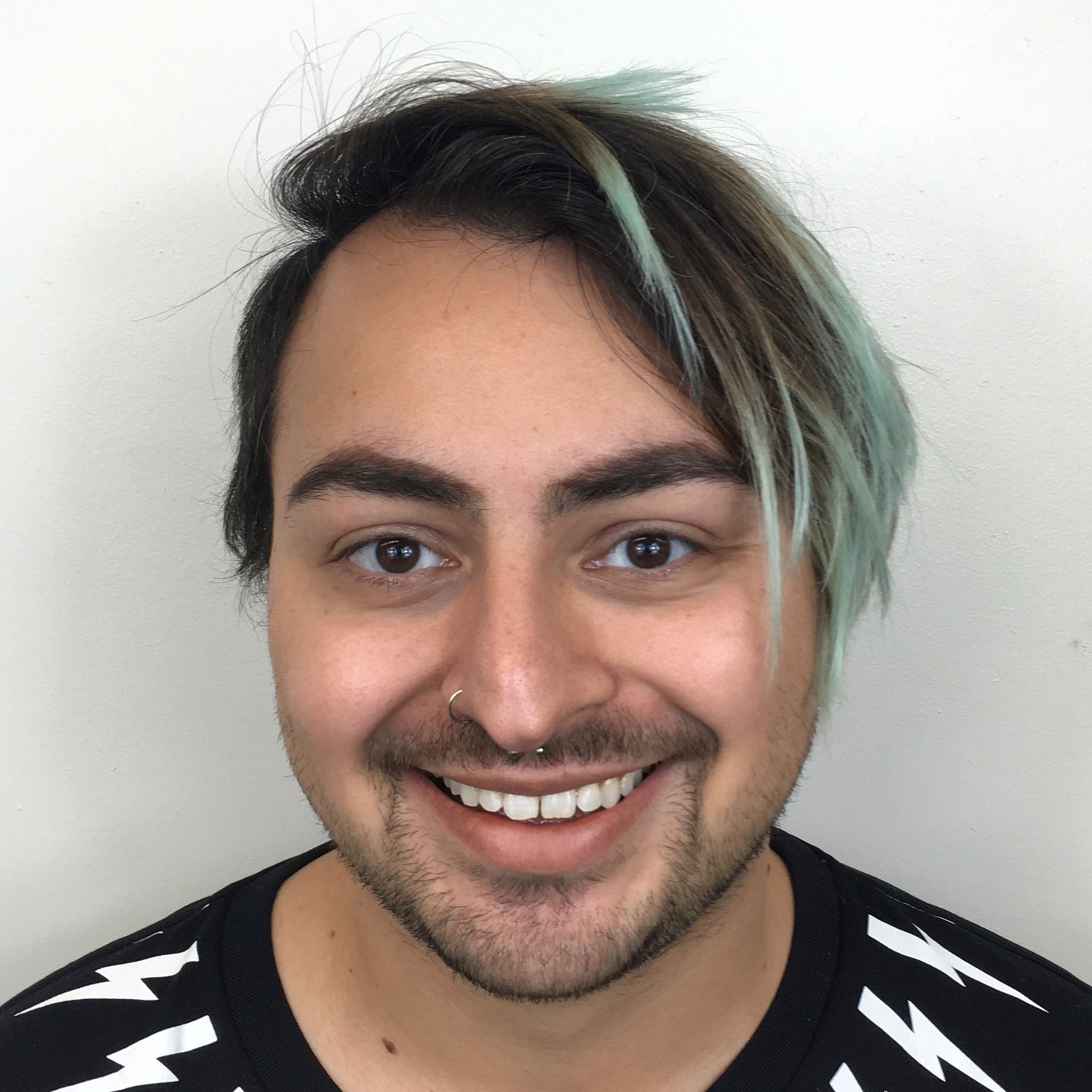 The Aliveness Project Thrive Clinic (3808 Nicollet Ave.) recently opened to help stop the spread of HIV through PrEP, a pre-exposure preventive measure.
According to the Minnesota Department of Health, there is currently a HIV outbreak in Hennepin and Ramsey counties. Although cases trended downward in 2020, the five-year average is still at the higher end and has been continued to be classified as an outbreak. Eighty-four percent of these cases are people who are assigned male sex at birth, and 69 percent are communities of color.
“We find that people who are most at risk for HIV already have an intersection of barriers to care,” said Dylan Boyer, events and communications manager at the Aliveness project. “We know that people in the Black and queer communities face many barriers to accessing healthcare for themselves.”
The Aliveness Project has been serving people living with HIV for over 30 years. They offer free HIV testing, meal programs, medical nutrition therapy, housing support, mental health support, and Post-Exposure Prophylaxis (PEP), a preventive medicine that should be taken right away if one has possibly been exposed to HIV. In September 2021, they opened Thrive, a clinic that offers free access to once-a-day medication that can prevent HIV from sexual transmission by more than 99 percent.
Normally, PrEP medications could cost $2,000 to $4,000 a month, but Thrive is offering them at no cost. Once a prescription is set up, the client will come in every three months for a wellness check to make sure that the medicine is still working for them and continues to be the right fit.
“We are in the middle of two HIV outbreaks, so clearly, in some shape or form, we are failing those populations [LGBTQ and those who use injection drugs] and we have to take accountability for that,” said Aliveness Outreach and Syringe Exchange Manager Brad Bryan.
However, it is not always easy to get people to come in to get the care that they need from the Aliveness Project or Thrive. Stigmas surrounding those living with or exposed to HIV are still strong in the community. The Mobile Syringe Exchange Unit, where they provide mobile syringe exchange and disposal services to lower the spread of HIV through injection drug equipment, is a big way the community center reaches out. According to Bryan, being able to actually drive to members of the community and hand out clean syringes is helpful in showing community members that they are there to help.
“We want to meet people where they’re at; we’re out there as a part of the community and that’s where folks see us as a member of the community instead of just an asset,” Boyer said.
Although Boyer mentioned that Minnesota is progressive in some ways, both Bryan and Boyer believe that there is still a long way to go when it comes to stigma and laws surrounding HIV. According to the FDA, gay and bisexual men still cannot give blood unless they have been abstinent for three months even though the American Red Cross is experiencing the worst blood shortage in more than a decade and has requested the FDA change this rule. According to a study done by Wilder Research in partnership with the Minnesota Department of Health, breaking down stigmas that surround HIV is a large part of lowering HIV cases and providing proper care to those living with HIV.
“To me, working at Aliveness and the Thrive Clinic, we’re really stepping up in a way that we want other organizations and community leaders to step up,” Boyer said.
The Aliveness Project accepts donations and has volunteer information found on their website at https://aliveness.org/volunteering/. Upcoming events include Dining Out For Life on April 28. Proceeds from participating restaurants will be donated to the Aliveness Project. The Red Ribbon Ride, Aug. 19-21, is a 150-mile bike ride that raises funds for HIV services, treatment, prevention, and awareness in Minnesota. Find information on these and other opportunities to help Thrive and the Aliveness Project via aliveness.org/.
“Seeing people who aren’t only living with HIV, but thriving, gives hope for folks and inspires them when they may have never had someone to look up to before,” Bryan said.