Zaynab Mohamed has received the DFL nomination for Minnesota Representative 63A. 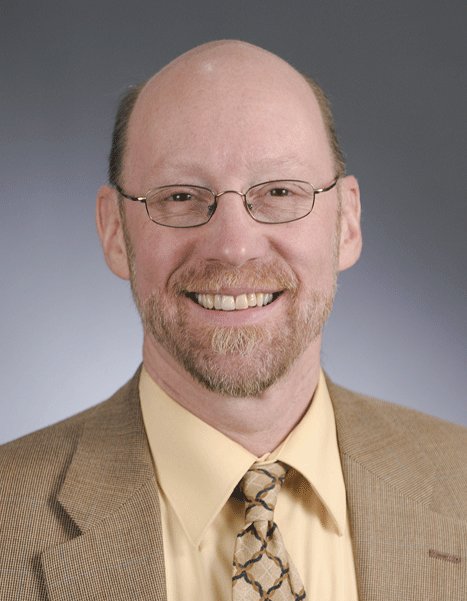 Jim Davnie, 63A, is not running for re-election. 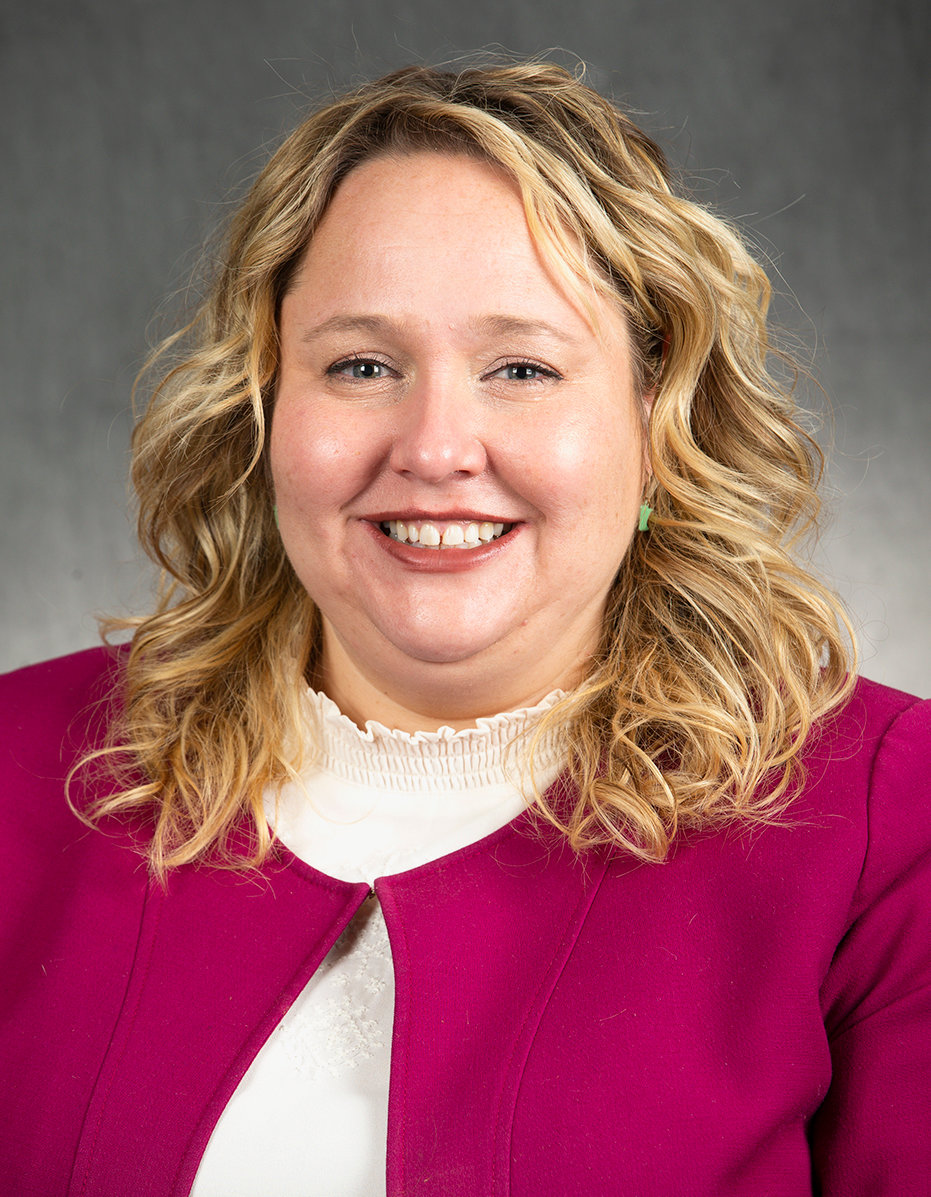 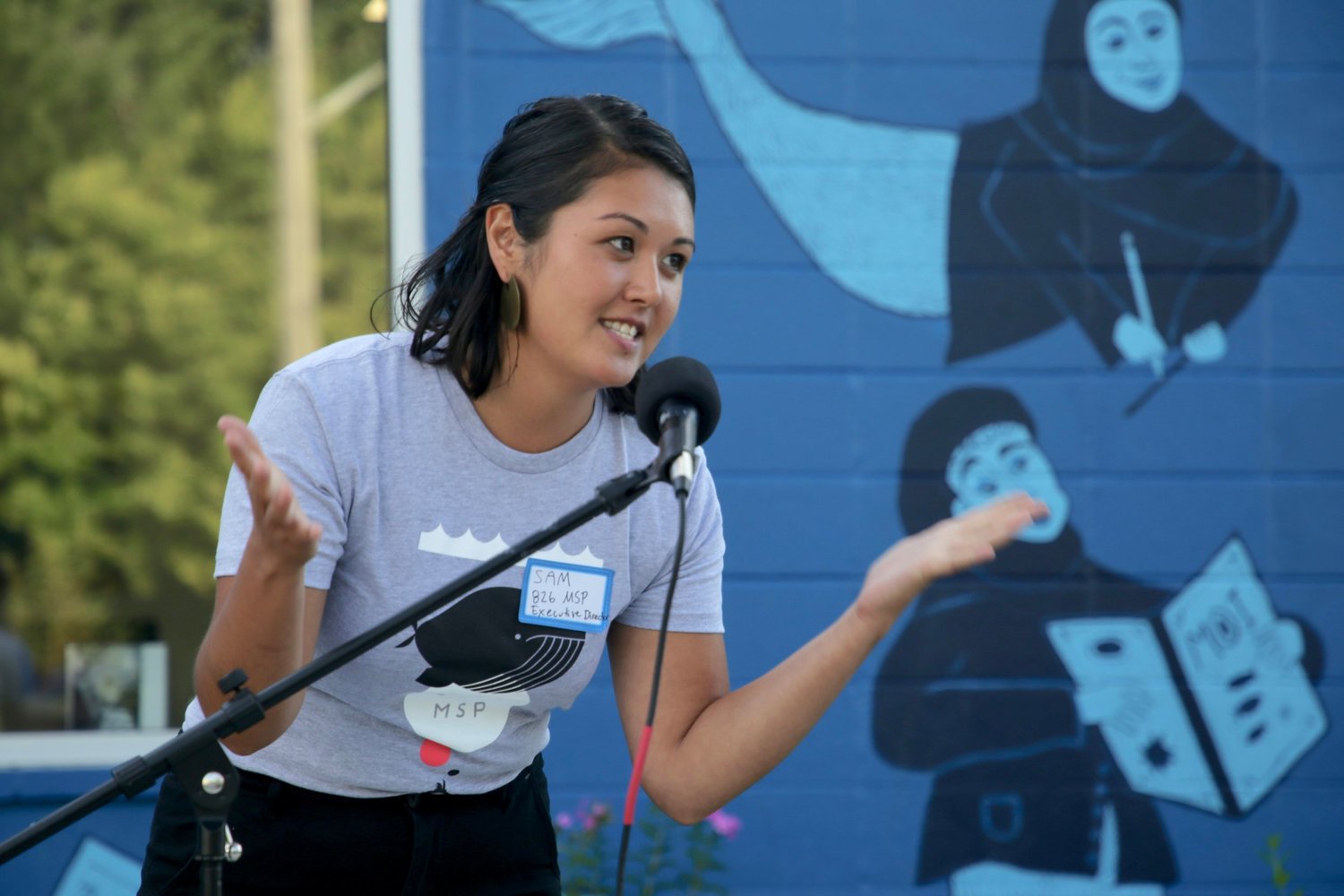 Samantha Sencer-Mura has received the DFL nomination for senate district 63. 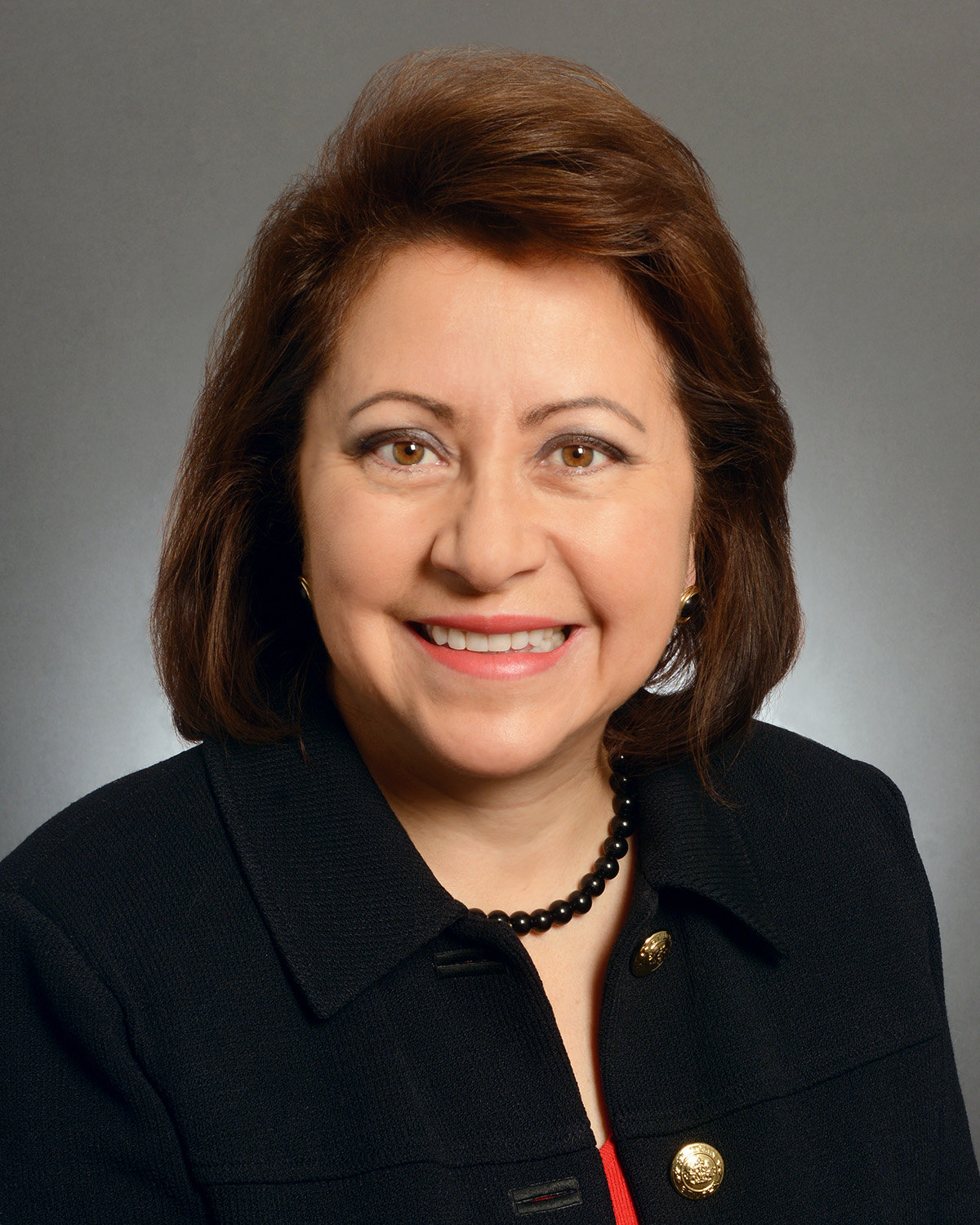 Over the course of two lengthy meetings in April, the Senate District 63 Democratic Farmer Labor (DFL) party held its endorsing convention and endorsed three candidates to the state legislature.
On April 9, hundreds of delegates met virtually for nearly 12 hours, District 63 DFL convention, They endorsed Zaynab Mohamed for State Senate District 63, and Emma Greenman for State Representative 63B. Both endorsements were uncontested. However, they recessed the meeting without endorsing anyone for State Representative for District 63A, currently held by Jim Davnie who is not seeking reelection.
They reconvened on April 24, to continue balloting for the contested endorsement for 63A state representative, and, after several hours and on the sixth ballot, endorsed Samantha Sencer-Mura. She grew up in Minneapolis, graduated from South High School, and lives in the Corcoran neighborhood. Since 2017, she has been executive director of the educational non-profit, 826 MSP, which provides in-school and out-of-school writing, publishing and leadership programs, as well as writing centers in the Seward neighborhood and one at South High School.
On April 9, three candidates, Yusra Arab, Kevin McDonald, and Samantha Sencer Mura were contesting for the 63A endorsement at what was the district’s first ever virtual convention according to district party chair, Amy Livingston.
At the first meeting they completed three ballots, with McDonald dropping out after the first ballot with just 16% of the vote. Sencer Mura picked up votes on the second and third ballots, but was still short of the 60% needed when the lateness of the hour concerns about losing quorum led to the decision to recess the meeting.
The decision to have a virtual convention, according to Livingston, was made weeks ago following extensive research and polling that indicated that close to 45% of delegates were not comfortable meeting in person, but that those people who we comfortable meeting in person were also willing to meet virtually.
“We know the convention for many was long, difficult, and disappointing. There is a lot of work to be done to make conventions more accessible, inclusive, and welcoming,” Sencer Mura said several days after the first meeting. “Moving forward, we seek to honor the commitment of everyone who dedicated their day to participate in our district’s DFL endorsement process.”
Despite efforts to develop procedures to ensure success and conducting “mock conventions” and orientation sessions before hand, Livingston said that they learned a lot from the experience. She regretted not planning better for a long meeting (that they assumed would be over by 6 p.m.). In the notice for the next meeting she wrote, “I want to offer an apology to our Somali and Muslim delegates. This convention went for a very long time during Ramadan, and we should’ve kept track of sunset and evening prayer times, too.”
Livingston noted the two most important things they could have done differently to stay on schedule was shortening the time allowed for rules challenges and communicated better at the beginning regarding how the credentialing worked.
“I know we are all disappointed in the way things transpired at our convention, however, I firmly believe we need to view this entire process as a learning moment,” Arab said about the longer meeting. “At the core of our party’s platform is diversity and inclusion, and we need to truly live up to those values. Our democratic processes shouldn’t ever exclude people based on their faith, access to technology, or the language they speak. I am looking forward to working with our party leaders to create more transparent, equitable, and inclusive processes.”
Changes they made for the second meeting included adding prayer times, having two different convention chairs (rather than one), adding more volunteers to help with credentials, and using a speech tracking tool called a “speaker’s stack,” rather than Zoom’s raise-hand function. They also had public sites with technical help, rented laptops, strong internet, and live audio interpretations so that participants.
Historically, in this district, DFL endorsement is a major stepping-stone towards getting elected and the decision at the local convention can be changed through the primary system in Minnesota. The two major parties will have primary elections Aug. 8, with early voting starting June 24, for those offices where more than one candidate has filed with that party.
The Republican Party endorsed one candidate at their meeting last month, Shawn Holster State Senator District 63. They did not endorse anyone for State Representative District 63A or State Representative District 63B.
There could yet be a primary for one or both parties. Kevin McDonald, who dropped out of the DFL convention endorsement race on April 9, said, “The climate crisis is at the center of my candidacy. It is the issue of our lives. We must act with much greater urgency to cut greenhouse gases and assist Minnesota communities in pursuing climate resilient pathways.” When asked about the future of his campaign, he said, “I haven't ruled anything out at this point in time."
The general election will be held on Nov. 8.