News for everyone, delivered to everyone
ARTS

‘Fear and Loving in South Minneapolis’ 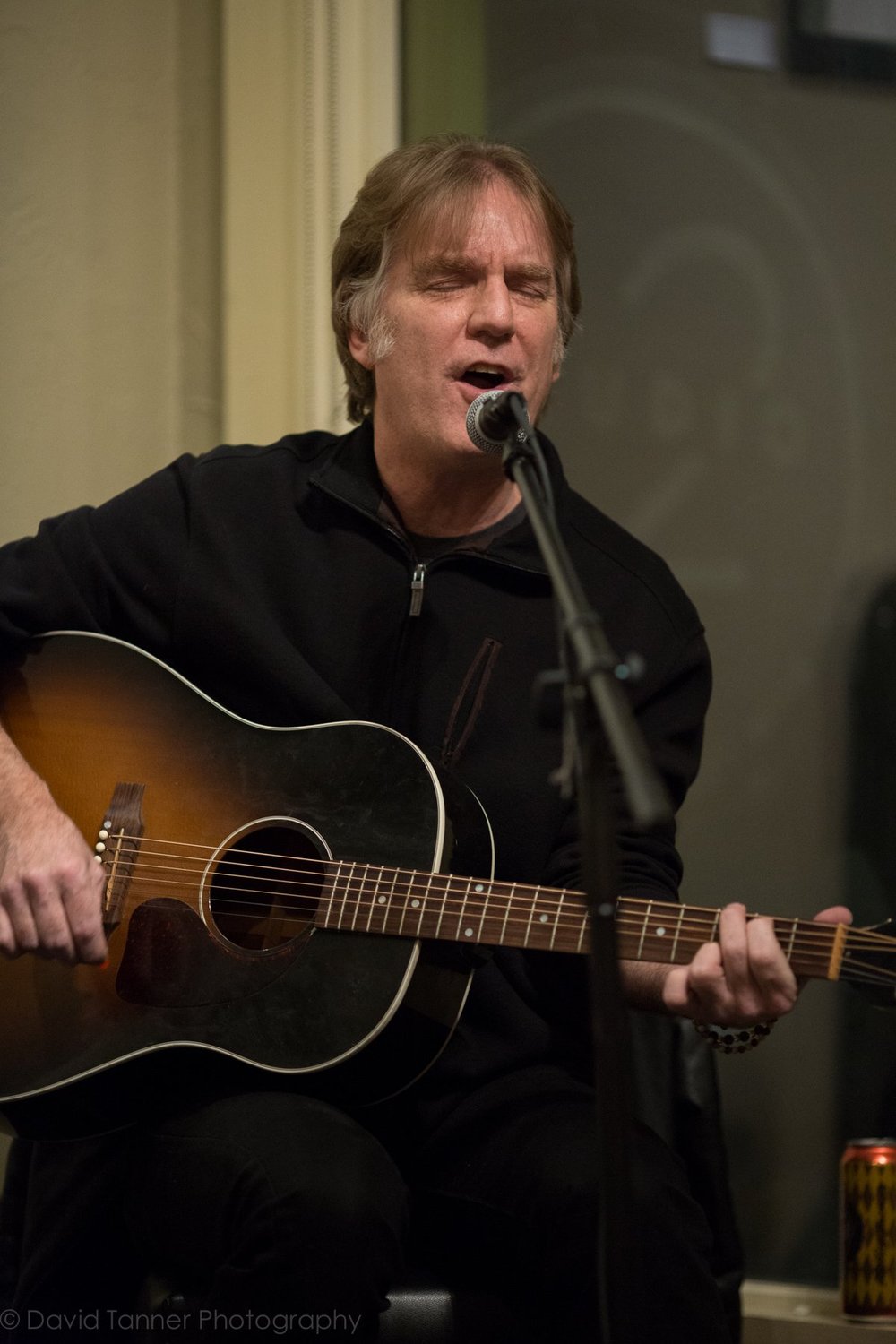 "To live in Minneapolis is to know its history and be accountable for it as a citizen and go forward. For me, as a writer and journalist, I have had all this in the forefront for a long time," said South Minneapolis resident Jim Walsh. "It's my home, but I have a critical eye for it as well." He recently wrote, "Folk Song for George Floyd." His new book draws from some of the article he wrote for City Pages, The Southwest Journal, the Downtown Journal, the Pioneer Press and MinnPost. (Photo by David Tanner Photography)
David Tanner 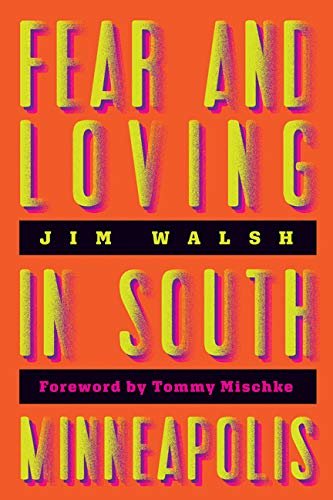 Jim Walsh has spent much of his life as an observer.
The Minneapolis writer, journalist, columnist and song writer’s most recent book, “Fear and Loving in South Minneapolis,” is a collection of some of the stories he has written in the past 25 years about the city he grew up in.
Drawing from some of the articles he has written for City Pages, The Southwest Journal, the Downtown Journal, the Pioneer Press and Minnpost, Walsh has created a literary tapestry of the people and the places he knows so well.
“A lot of my journalism has to do with being in big and small crowds as an observer and a reporter,” Walsh said in a recent interview. “Writing can be a lonely profession, but even if you are writing in solitude you are writing to connect with the reader, that one-person audience. That makes it a lot less lonely process. And being a pure observer, a kind of wallflower, obviously lends itself well to writing, taking in the world from a quiet, observational stance.”

Fear
Walsh said the title for his book came from a column he wrote about an experience he had in a Minneapolis suburban parking lot, and his editor really liked the title, “Fear and Loving in South Minneapolis.” In the parking lot, Walsh needed a jump to get his car battery started, and the woman he asked for help refused. The fear she exhibited towards him made him stop and consider what her life might be like.
Walsh also contemplates the fear in a city as he writes about his son being harassed by the police as he was out for a walk in his neighborhood. Walsh was the first to interview Ilhan Omar as she became an about-to-be elected official. “As a history book, it goes right up against the racism and Donald Trump that everyone knows America for now. It’s there, in between the lines,” Walsh said. He recalled the city’s census-taking, redlining and white supremacist history.
“To live in Minneapolis is to know its history and be accountable for it as a citizen and go forward,” stated Walsh. “For me as a writer and journalist, I have had all this in the forefront for a long time. I know where I live and have always welcomed every perspective, be it North, South, Northeast or Southeast. It’s my home, but I have a critical eye for it as well.”
Walsh said that he writes about people, warts and all, himself included. “As a writer, you try to get at truths and universal truths; warts and chocolate bonbons are all a part of it,” he noted. One of his stories in the book is about Curtis, a man who ranted about Norm Coleman and lionized Al Franken. “I keep going back to Curtis in the early 2000s, the problems we thought we had with Norm Coleman and (columnist) Katherine Kersten, and look where we are now (during the Trump administration). It feels like we have been the parents of a child who throws tantrums every day for the past four years, and now we are eternally talking about the child’s behavior. The child has stopped screaming, and what do we do?”

Loving
The loving part of South Minneapolis is very evident in Walsh’s book, from family descriptions to the Lake Harriet Rose Garden to his interview with Harriet Lovejoy’s ghost.
When Walsh writes about his dad’s office in the family home with an open door for his children to come in and plop down on his couch, and his dad coming downstairs from his work and asking his son to scratch his back, you can feel the love. His description of his love affair with Lake Harriet on a sultry, steaming day, with music playing and people of all ages and races gathered together in the humid temperatures, would lead any reader to seek out the lake. And when he interviews the spirit of the namesake of the lake, Harriet Lovejoy, the historic aspects of Minneapolis come to light.
Regarding the Lovejoy column he wrote for the Southwest Journal in 2018, Walsh said he would talk to his editor and explain what he wanted to do. “As a columnist, I wanted to write from the original standpoint of an idea, and I did that. I had great editors who gave me license to experiment.” Walsh said that just thinking about the name change to Lake Calhoun made him more curious about Lake Harriet, so he conducted a Q and A with Lovejoy’s ghost.
“History can be told in much more interesting ways than just history books, which I love and am immersed in now,” Walsh said.
Walsh, who has also written books about Prince and The Replacements, said he was very drawn to capturing a lot of the moments he was seeing and hearing and listening to, with music. As well as writing stories and songs, Walsh performs with his band, Jim Walsh and the Dog Day Cicadas. He recently wrote “Folk Song for George Floyd.”

Why he writes
He said he remembered when he was in second grade and the family was at a fireworks display to celebrate the 4th of July. “A cardboard piece of firework hit my dad in his lap, and I kept that for years. I thought it was the coolest thing. I think that is what I have been doing since, trying to explain why that artifact, that moment mean so much to me.”
Walsh explained that there has been something in him for a long time that has had him sit down and write. “It is something I have always wanted to do as meditative practice and as a livelihood,” he said. “It helps me make sense of the world. I am no archivist, but if something is going on I would like to put it down for posterity. I want to represent with words and make the world connect with my readers the way it has for me.”