‘I’m ready for the challenge’

Tyeastia Green was born and raised in Minneapolis, and is looking forward to race and equity work in the city 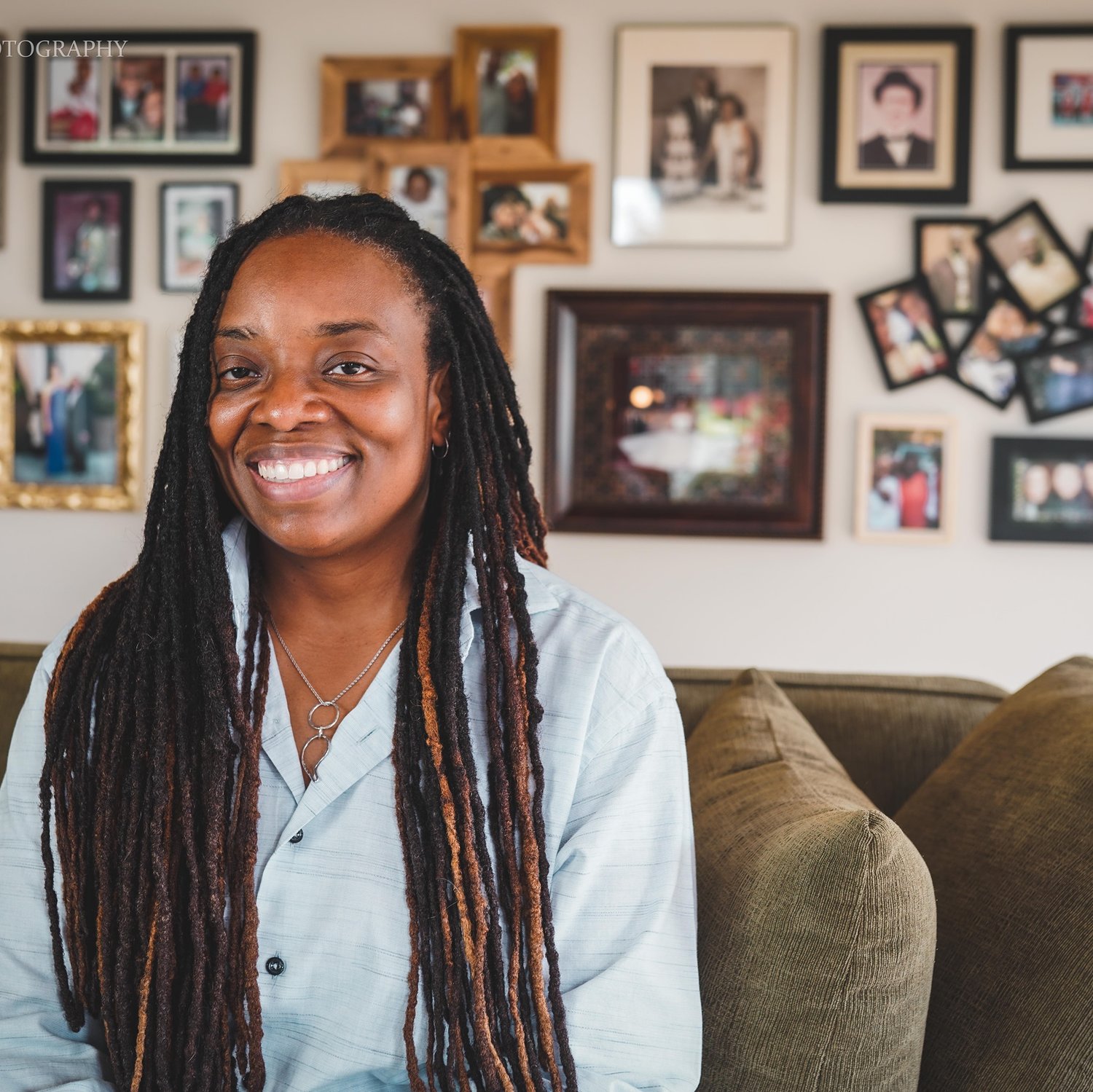 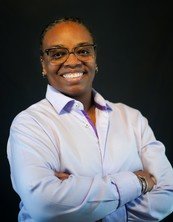 On March 28, Tyeastia Green officially started working as the Minneapolis Executive Director of Race & Equity.
The division of the city coordinator’s office has been without a director since the departure of Joy Marsh Stephens in August of 2021, and Green’s arrival brings new, welcomed energy to racial equity work in the city.
Green recently left her job as director of Racial Equity, Inclusion & Belonging for the Burlington, Vt.
“We are looking forward to having Tyeastia Green join our leadership team at the city of Minneapolis, and will work in partnership to advance the important goals of the city’s Strategic and Racial Equity Action Plan,” said interim city coordinator Heather Johnston.
“I’m coming home to do this work for a city I love,” she said. Green grew up in south Minneapolis in the Powderhorn and Phelps neighborhoods, and her mother and other family members still live here. She attended Northrop Montessori School, Folwell Middle School and Roosevelt High School, before going to college at Mankato State and then Kaplan University.
Green earned a master of public affairs degree focusing on racial social justice, equity & inclusion at the University of Minnesota’s Humphrey School of Public Affairs. She worked as an advisor for the Minneapolis-based Hylden Law & Advocacy lobbying firm and as an analyst for Bloomington, before taking her most recent position with the city of Burlington.

WORKING TO GIVE PEOPLE A VOICE
When Burlington Mayor Miro Weinberger hired Green in February 2020, he described it as a milestone in the city’s work to make a more equitable community. According to Green, she was the first Black department head, and the first Black person to ever serve on the mayor’s cabinet. Two years later, The Burlington Free Press reported, “She created a department and grew her staff to 15 employees, including four managers. She and her staff created the first citywide Juneteenth celebration, implemented anti-racism training for all city employees and wrote policy to increase Black homeownership.”
In a recent interview, Green said that she is proudest of the work she did in Burlington to “make sure people had a voice, showing them that they can be powerful.”
One way she did was by bringing the first Juneteenth celebration to the city and the state. “It was shocking to see how many people didn’t even know what Junteenth was,” she stated. She also helped raise funds for small businesses and nonprofits, improve wages for city employees and interns, and secure funding to compensate people who served on boards and commissions to increase the diversity on those groups.
Two weeks after she resigned, three of her four managers also resigned, and local press coverage revealed struggles within the city. The newspaper, Seven Days, reported that city council president Max Tracy blames budgets problems. “Everything that she’s tried to do since Juneteenth has been a battle, has been a fight,” Tracy said. “For people who declared racism a public health emergency, it seems like they’ve done everything they can to stall progress on racial justice.”
Upon her resignation, one Burlington resident wrote, “Tyeastia was a sounding board and ally for the Black community and other communities of color in Burlington. ... Each step of the way, Mayor Weinberger, many of the Democratic city councilors, the interim chief of police, and others tried to undermine Tyeastia’s work. But she pressed on, hiring multiple brilliant minds to join the REIB office, pushing for police accountability and reform, distributing grants to BIPOC small businesses in Burlington, and creating a space for us to lift up our Blackness by organizing a massive Juneteenth celebration.”

BOLD WORK NEEDED
Green said, “I’m looking forward to taking on this role and making sure that equity is built into the fabric of the city’s operations. We need to ensure that race isn’t a determining factor in any measurable outcome.”
The Division of Race & Equity was established by ordinance in 2017. It is charged with developing and adapting a racial equity framework to guide departments in incorporating racial equity principles into their services and policies, and supporting efforts by every department to increase racial equity in all the city does. Areas of work include implementation of the city’s Strategic and Racial Equity Action Plan, and supporting the recently established truth and reconciliation initiative.
“Coalition building makes me the most excited,” Green said. “I want to build a strong coalition of community leaders, activists and others so we can decide together how to build a more racial just and equitable city.”
She remarked that she “will need support from the administration and from city leadership. If you don’t have support from the highest levels of government, you can’t be successful.”
So far, it looks like she has it.
“I’m very excited to welcome Tyeastia Green to the city,” said Minneapolis City Council President Andrea Jenkins. “As we develop our Truth and Reconciliation Commission, we must be bold and act decisively as we address the longstanding racial inequities in our city.”
“Advancing race equity is a fundamental cornerstone of our work as an enterprise, and Tyeastia Green has the experience to drive us forward,” said Minneapolis Mayor Jacob Frey. “We are thrilled to welcome her back to Minneapolis as she takes on this role.”
“The racial equity work in Minneapolis deserves bold and unapologetic leadership with clarity of vision and the skills to bring that vision to life,” said former director Joy Marsh. “I believe Tyeastia Green is exactly the sort of leader the people of Minneapolis and co-conspirators inside the organization need. Beyond the strength of her lived experience, Tyeastia brings a wealth of professional experience in cities large and small building equity and anti-racism infrastructure. She takes on this work with eyes wide open and a readiness for the challenges ahead.”
“This is going to be a hard job,” said Green. “I’m ready for the challenge.”