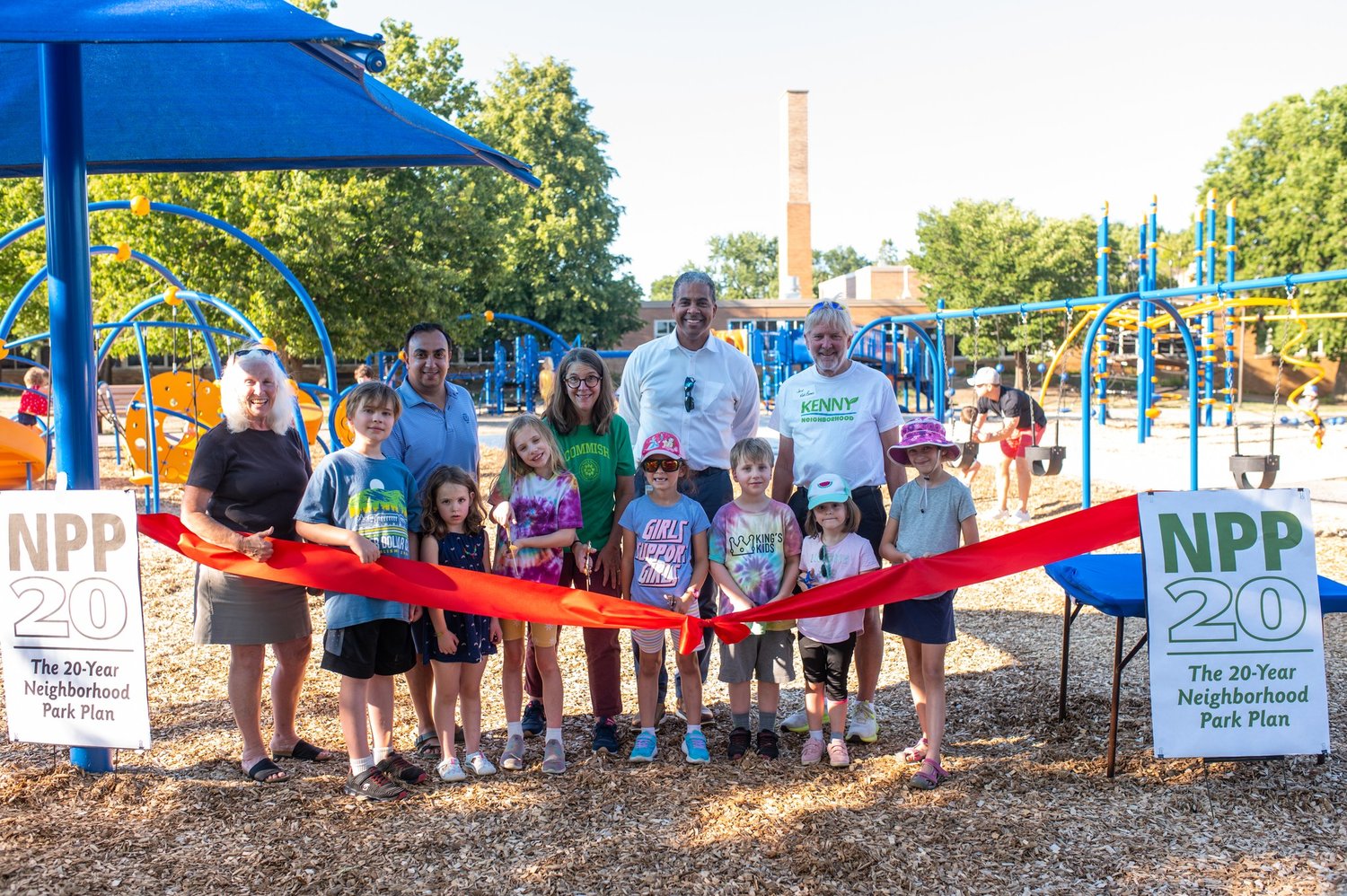 The Kenny Parent Foundation helped fund a new climber and play area. The project included additional new equipment, along with new decking, slides and paint for existing play structures. Improvements at Kenny and at dozens of other parks are funded by the 20-Year Neighborhood Park Plan (NPP20 for short), which allocates funding using a data-driven, criteria-based system to help address racial and economic equity. www.minneapolisparks.org/npp20