As the trial of former Minneapolis police officer, Derek Chauvin, began, a new commemorative song and video piece – "George Floyd (Say His Name)” – has just been released by a diverse group of Minneapolis artists composed and led by folksinger-activist Larry Long of Longfellow and gospel and reggae vocalist Van Nixon, with videographer Nathaniel Nelson.

The entire music video by Nathaniel Nelson (Treedome) was filmed at George Floyd Square – The People’s Memorial. It is available on Spotify, Apple Music, TikTok, Amazon, Pandora, and Deegez. 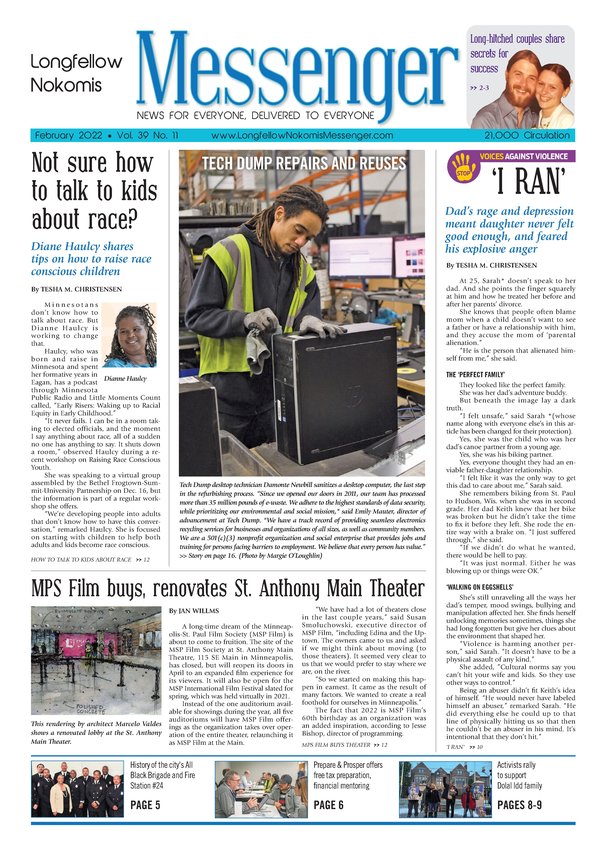