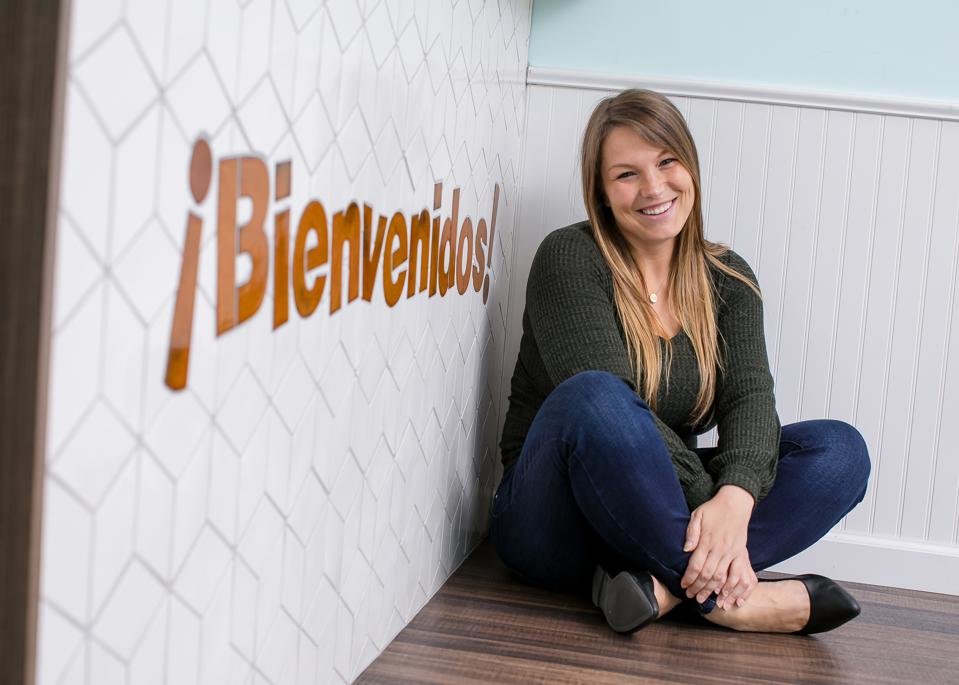 Tierra Encantada owner Kristen Denzer has been inspired by the ups and downs of parenthood. (Photo submitted) 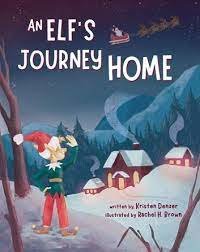 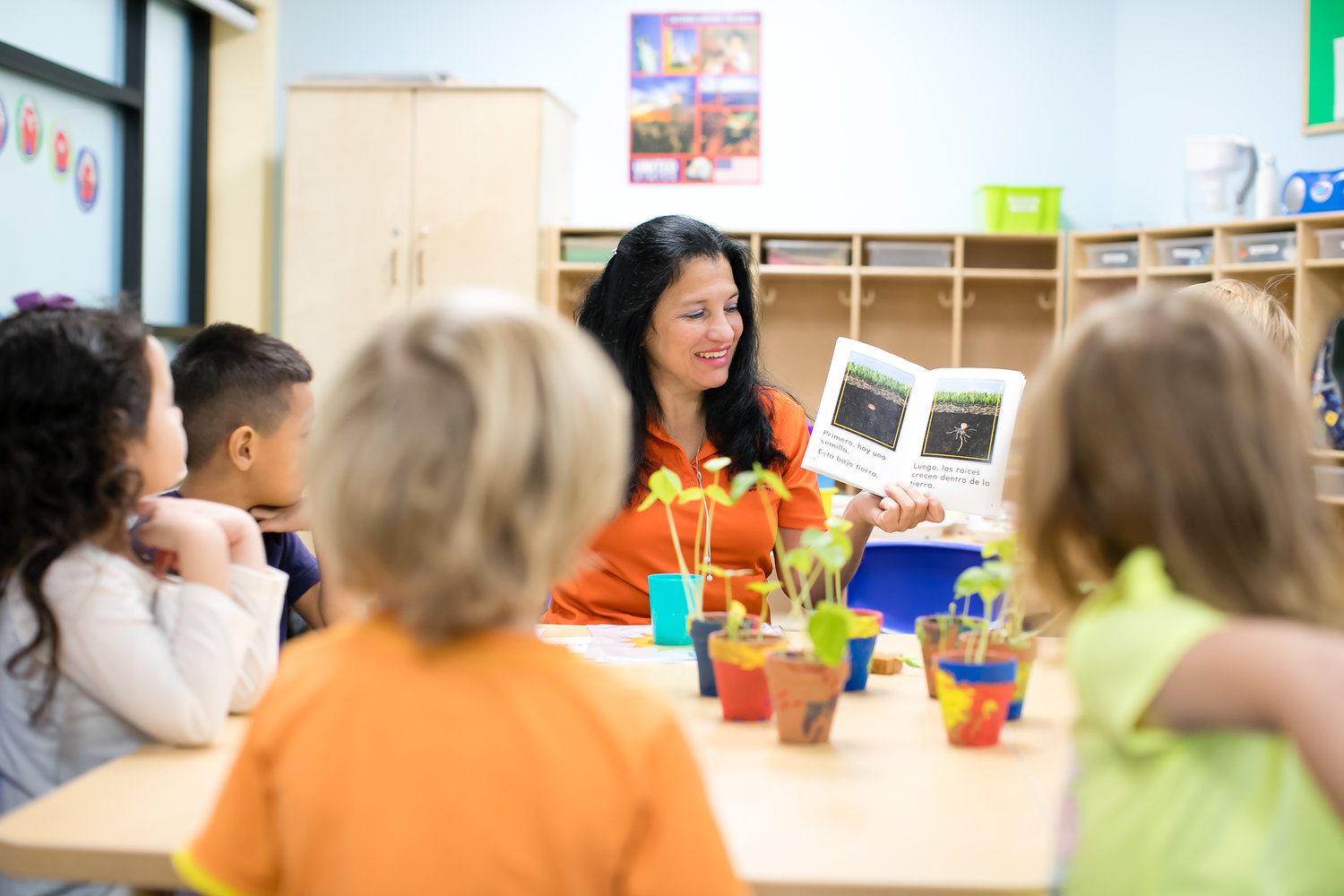 When you read books to children, you expose them to the differences that make humanity special.”
Kristen Denzer
By Chloe Peter

From starting her own childcare business to writing a children’s book, Kristen Denzer’s ideas have been inspired by the ups and downs of parenthood.
Denzer looked around for childcare for her kids in the Twin Cities area and felt disappointed in her options. Many were expensive and waitlists were long. She wanted something that taught her kids about different cultures and languages. Time after time, she came up empty handed. Denzer decided to start her own childcare company.
“There’s nothing wrong with [the places I looked at], but if I was going to spend this money and time away from my kids, I wanted it to be something more,” Denzer said.
Now, Denzer runs her own childcare company called Tierra Encantada, located at both 411 E. 38 St. and 4012 Minnehaha Ave. The company has grown to 11 locations since opening in 2013, and has more locations coming soon in North Carolina, Alabama, and Texas. Denzer remarked that the focus of this Spanish immersion childcare is to serve both the parents and the students with a fully rounded education. While teaching their students a second language, Tierra Encantada staff members also aim to expose them to many different aspects of culture. Books with all different family types and toys of all different races are present in the classrooms. Denzer wants to make sure that all children feel represented.
“When you read these books to children, you expose them to the differences that make humanity special,” Denzer said.
With a lot of pressure on parents from the media, Denzer wants parents to feel like they can spend quality time with their children after getting home from work without needing to worry about what their child learned or ate that day. Denzer stated that she even felt incredibly pressured as a parent when she saw a video online of a three-year-old helping do tasks in the kitchen like making her own scrambled eggs and cutting vegetables.
“I think there is a lot of guilt and pressure on parents these days and so I think we are doing our part to help relieve a little bit of that.” Denzer said, “We focus on creating a safe space for our families.”

‘An Elf’s Journey Home’
Denzer describes herself as a person who goes all in on her projects and ideas. So when she wanted to find a way to phase out her children’s Elf on the Shelf (a Christmas tradition where a parent moves a stuffed elf around the house each night as though it went back to Santa and told him if the kids were being good) without ruining the magic for her children, she decided to write a book.
“Everything ties back to what I see I need,” Denzer said. “I needed childcare... so I opened Tierra; this book [is also] just something that will relieve the pressure and make it easier for parents.”
Because of her background in childcare ownership, she saw the gaps in the market for certain books and toys. She wanted a rhyming scheme that would also have advanced language and vocabulary. For months, Denzer crafted the general themes and characters for her book. As a self-publishing author, she hired a copy editor, illustrator, and layout designer to help her go over the story over and over again.
“I was going to rush it out last Christmas, but that would’ve been last minute and I didn’t want it to be poor quality, so I decided to do it right,” Denzer said.
This Christmas season, Denzer’s book, “An Elf’s Journey Home,” is available for purchase. It can be found through Barnes and Noble, Google Books, Amazon, and more.
Even though Denzer created this book around the Elf on the Shelf tradition, the book itself can be read independently. The brief about the book on Amazon states, “‘An Elf’s Journey Home’ shares one elf’s story about his love for his family and how all he really wants is to stay with his family forever. Get a rare glimpse inside the mind of an elf. Learn about his excitement as he waits to be promoted to scout, his feelings on being apart from his family most of the year, and how all he really wants for Christmas is to stay with them year-round.”
“As a parent who wants the best for their kids, you can’t help but judge yourself a bit from the pressures, but at the centers and through this book, it gives parents the experience that they want their children to have, but may not have the time or energy for,” Denzer said. ­­