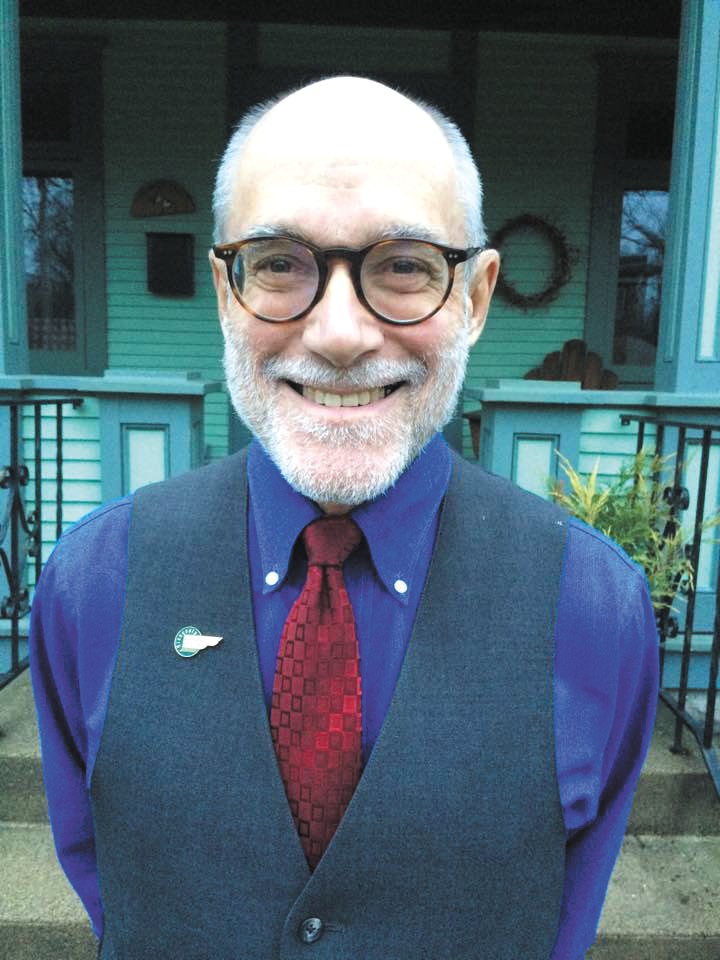 Steve Brandt announces his candidacy for one of two citizen seats on the Minneapolis Board of Estimate and Taxation.
He pledged to employ common sense and good judgment on the board that sets the maximum levy for the city and approves its borrowing.
“I’ve spent my entire working life scrutinizing public finance issues at the local, county, regional and state levels of government,” Brandt said, citing his 40-year career as a government reporter for the Star Tribune, from which he retired in 2016.
As a pensioner, Brandt appreciates the impact of property tax increases on people who have low or fixed incomes. Yet he also is keenly aware that a city that’s 162 years old constantly requires infrastructure reinvestment, especially as a four-year member of the city’s Capital Long-Range Capital Improvement Committee, which reviews and ranks capital projects proposed by city departments.
He’ll said he be guided in voting on property tax proposals by the number of property owners facing an increase, the size of that increase, the health of the city and national economy, and the actions of other major jurisdictions that tax Minneapolis property. He also hopes to use the board seat as a platform for supporting any needed changes to promote a fairer property tax system.
Three current or former members of the Board of Estimate and Taxation support Brandt’s campaign.
Brandt brings a wealth of community and organizational experience to his candidacy. He is a 44-year member of The Minnesota Newspaper and Communications Guild, and has held various leadership positions in that organization. He has been a soccer coach, a Boy Scout leader, has led two parish councils, and served two terms on his neighborhood association board.
Since his retirement, Brandt devoted considerable time to cataloging racially discriminatory deed covenants, ranking among the top such Mapping Prejudice researchers for Hennepin County and Minneapolis. He’s also been active in his church’s voter registration efforts, especially for low-income residents, and has been a consistent volunteer for its food distribution program during the pandemic. He has worked for several years on helping to advocate for the Great Northern Greenway, a recreational route across northeast and north Minneapolis, and was the originator of the RiverLake Greenway in south Minneapolis.
Brandt will seek DFL endorsement for the seat. He is a DFL precinct vice chair, is active in the DFL Senate District 62 organization, served on its Resolutions Committee, took an active role in the campaigns of DFLers Ray Dehn, Andrea Jenkins and Mark Haase. He has also has served as a delegate to Hennepin County and Minneapolis DFL conventions.