News for everyone, delivered to everyone
FROM THE CITY 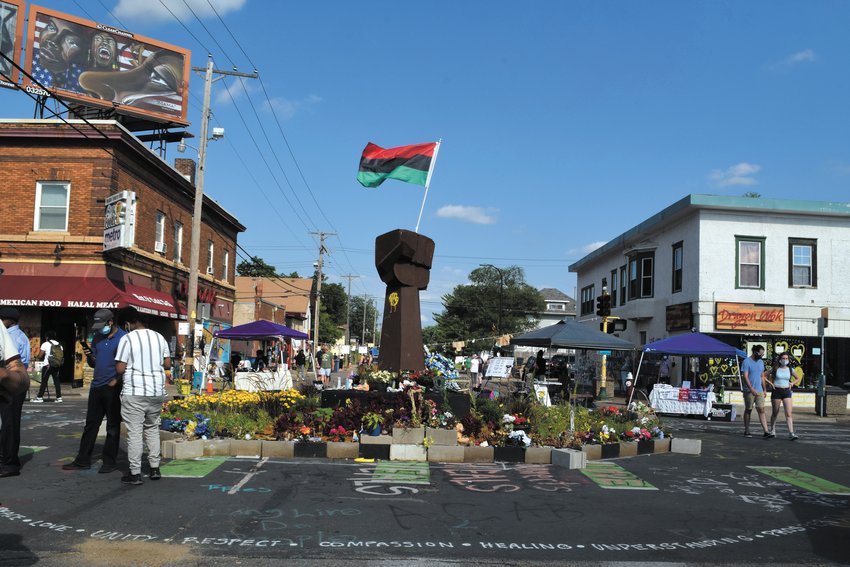 In the next few years, Minneapolis Public Works staff plan to reconstruct the intersection of 38th & Chicago. Here is some information from the city along with links to webpages.

In 2020, George Perry Floyd Jr. was murdered at 38th & Chicago, forever changing the intersection and surrounding community. This area is known as George Floyd Square (GFS), and it has evolved beyond its original roadway design.

Learn more about the history of George Floyd Square

Read more about this project in our project fact sheet. 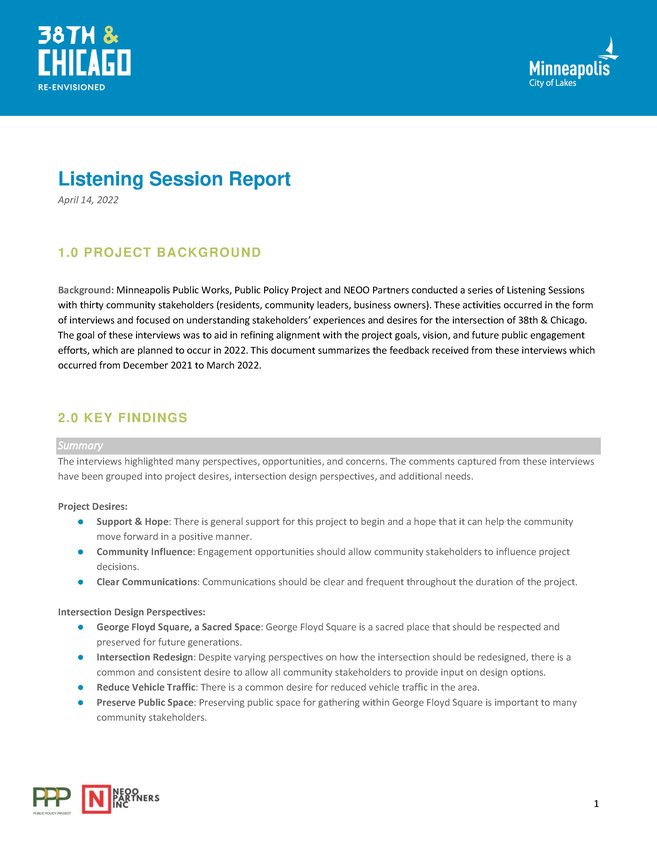 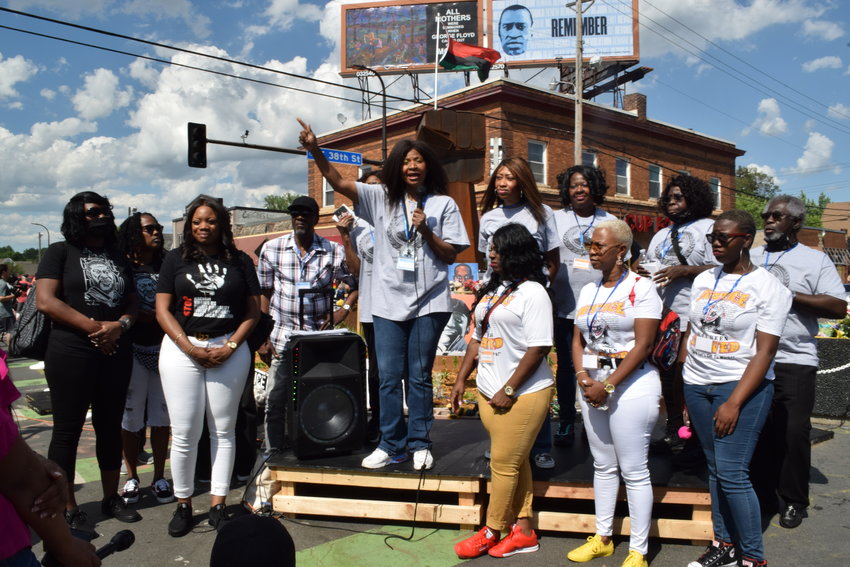 On May 25, 2020, George Perry Floyd was lynched by the Minneapolis Police Department just steps away from the intersection of 38th Street East and Chicago Avenue South. In response to this atrocity, people came from across the world to pay respect, lay expressions of pain and hope as offerings, and grieve the ongoing violence against black bodies.

Offerings are tended to by over 20 community volunteers who adopted the name of caretakers. Caretakers opperate with two guiding principles: 1) Everything is somebody's offering. Therefore, nothing is thrown away. 2) The people are more sacred than the memorial itself.

Caretaking began when the memorial was simple. There were circles of flowers and a few distinct locations to lay offerings. The memorial has now expanded to encompass offerings in every direction, large and small. Caretaking operations also expanded. It could take a museum several years to build a collection of the magnitude to which we have grown. In five months, the caretakers of the memorial offerings built a greenhouse for the plants and delicate offerings, developed a temporary conservation room, kindly provided by the Pillsbury House & Theater and supported by the Midwest Arts Conservation Center, and continue to tend to the offerings at the intersection of 38th & Chicago laid in memory of George Floyd and other black lives lost in this community and across the nation.

Over 3000 offerings of street art, drawings by children, protest signs, rocks, letters, paintings, flowers, and meaningful gifts transformed this intersection into a sacred site. People all over the world continue to build the memorial, and through caretaking, we continue our preservation of history and storytelling in this unprecedented way.