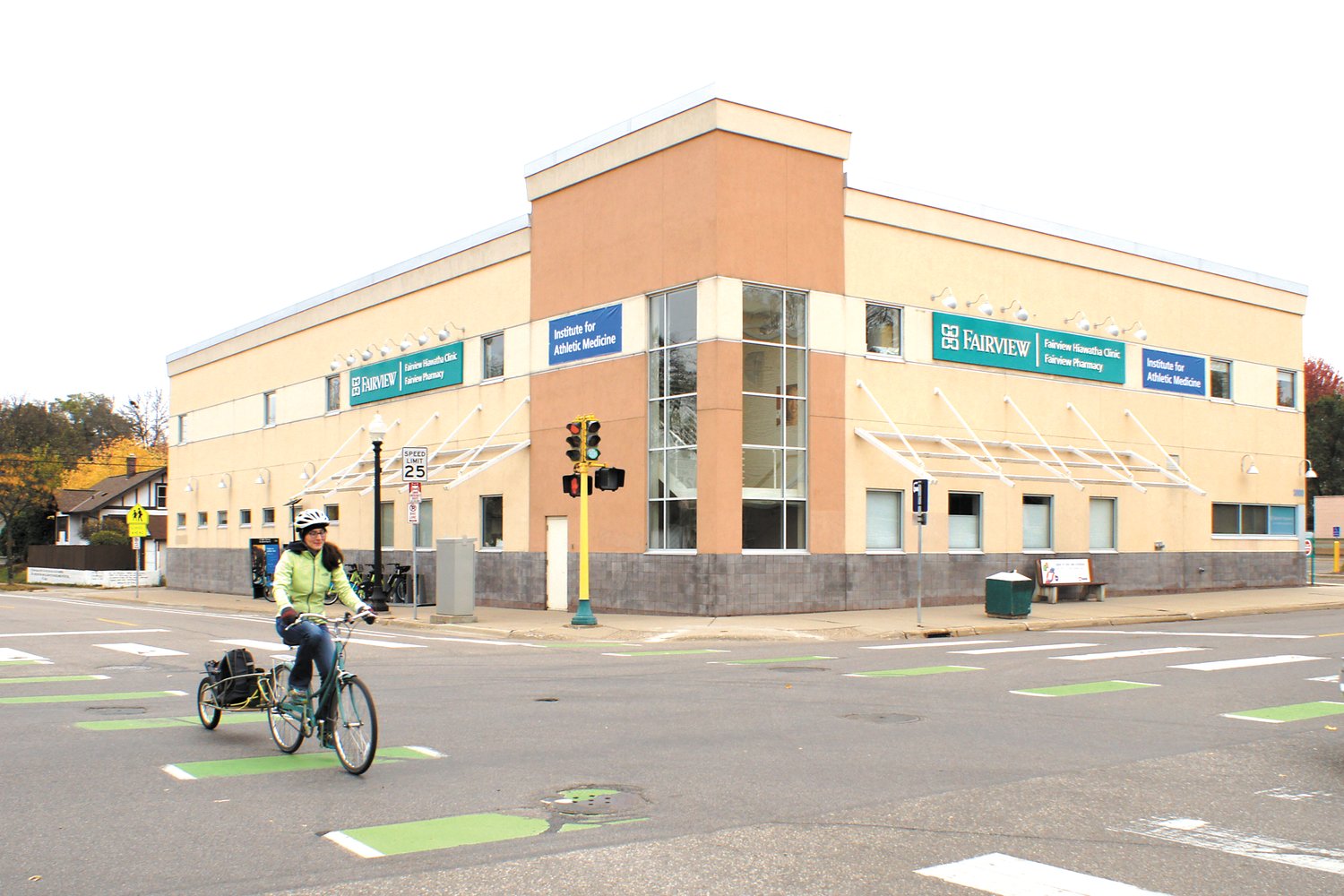 The Hiawatha Clinic is being closed as a cost-saving measure by M Health Fairview. It has been closed since the COVID pandemic hit. (Photo by Terry Faust) 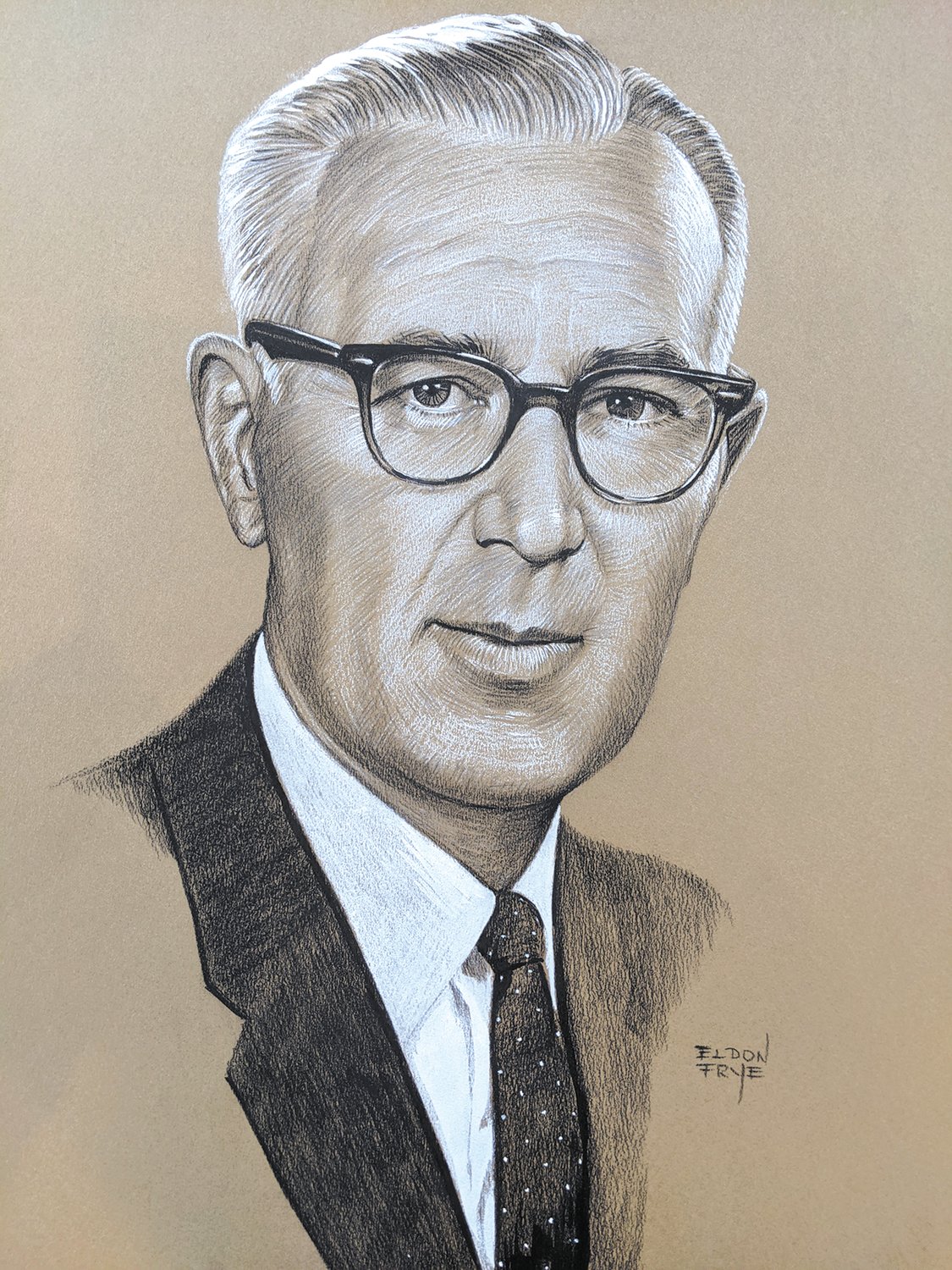 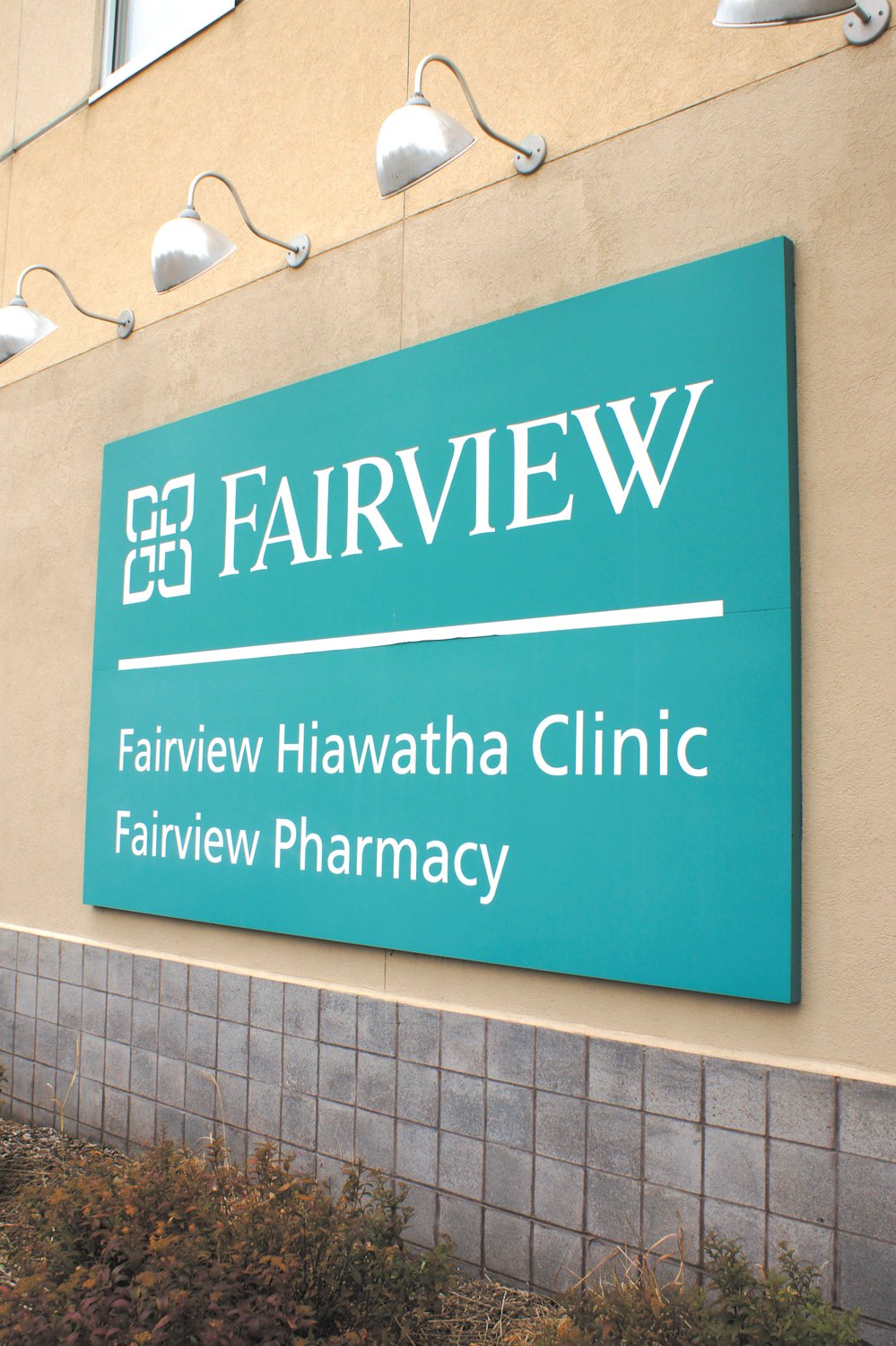 For more than 80 years, Minneapolis southsiders have come to the corner of 38th St. and 42nd Ave. to receive their medical care. But that corner’s era as a medical destination is coming to an end now that M Health Fairview has decided to permanently close its Hiawatha clinic and pharmacy, starting in December.
The clinic’s history extends back to 1935 when a young Minneapolis doctor named Meyer Belzer opened his medical office in a commercial building on the southeast corner of 38th and 42nd, across from the site of the future Riverside Theater.
Initially, Dr. Belzer shared the building with a dentist. Later, he would expand his office to include five partners, and establish the Belzer Clinic, one of the city’s first group medical practices. While managing the clinic, Dr. Belzer maintained a close working relationship with Fairview Hospital as a long-time member of the hospital’s medical staff.
After Dr. Belzer left the practice in 1980, his medical group became known as the Family Medical Clinic. Then in the 1990s, the clinic was sold to Fairview Health Services, now known as M Health Fairview.

People protest ‘ugly’ building plans in 1997
In 1997, Fairview unveiled plan to replace the aging clinic with a new two-story building on the same site. The plan raised a storm of protests from neighborhood residents, who objected to the fortress-like appearance of the new building, which turned its back on the 38th and 42nd intersection. At a community meeting in December, one area resident, Rachel Hest, said she was pleased that Fairview was investing in the neighborhood but asked with a note of sarcasm whether “they could have made it any uglier.”
Tom West, another neighborhood resident, said that clinic’s importance to the neighborhood didn’t mean that it had to look inhospitable. “When they talk about all they’re doing for the community, we all applaud that, but they seem to think that excuses them from neglecting the other needs of the community– aesthetic and social. (The plan) takes a corner that is in the process of reviving itself and kills 25% of it.”
Following the December 1997 community protests, Fairview did agree to revise its plan to make the new clinic building more acceptable to area residents. At a neighborhood meeting in May 1998, Fairview presented a new plan which addressed some of the area residents’ concerns. The new plan increased the size windows facing 38th St. and 42nd Ave., added decorative elements to the building’s exterior and provided additional landscaping along the parking lot behind the clinic.
While the Hiawatha Clinic’s appearance may not win any architectural awards, the clinic has been a widely used and highly prized community resource during the 20 years that it has served the Longfellow/Nokomis neighborhoods.

Shift to Highland Park Clinic
During the current pandemic, the clinic has not been open for walk-in traffic but its staff has been available for phone conferences. Fairview’s decision to close its Hiawatha location means that the southeast corner of 38th St. and 42nd Ave. will remain dark – at least for the foreseeable future.
Aimee Jordan, a Fairview spokesperson, said the decision to close the Hiawatha facility along with 15 other clinics and four other pharmacies represents a cost-savings move intended to improve the overall efficiency of the Fairview system. Jordan said that Fairview used a variety of criteria in determining which facilities to close, including revenue considerations, geography and proximity to other clinics. ´”Some of our clinics are underutilized and outdated. In some cases, we are operating below capacity at clinics only a mile or two away from each other,” she said.
Jordan stated that Hiawatha patients should be able to keep receiving services from their Fairview health care provider at the nearby Highland Park Clinic in St. Paul. Hiawatha patients can expect to receive a letter from Fairview in November outlining their new options at the Highland clinic, she said.

‘Blow to the neighborhood’
While long-time Hiawatha patients may be able to stay in the Fairview system, many of them will miss the familiar feel of the 38th and 42nd clinic and its pharmacy, where they had been on a first-name basis with many of the staff.
“My wife and I have used this clinic for at least 20 years,” says Longfellow resident David McKay. “The staff, including the front desk folks have always been very friendly, welcoming and helpful. Even when very busy they seem to go out of their way to answer questions and deal with concerns.
“The clinic has been a neighborhood hub that brings people and traffic to the intersection and supports the businesses at the other three corners. Those businesses will suffer now that the clinic and the pharmacy are closing. It’s a real blow to the neighborhood, “ McKay said.