News for everyone, delivered to everyone
GUEST COLUMN 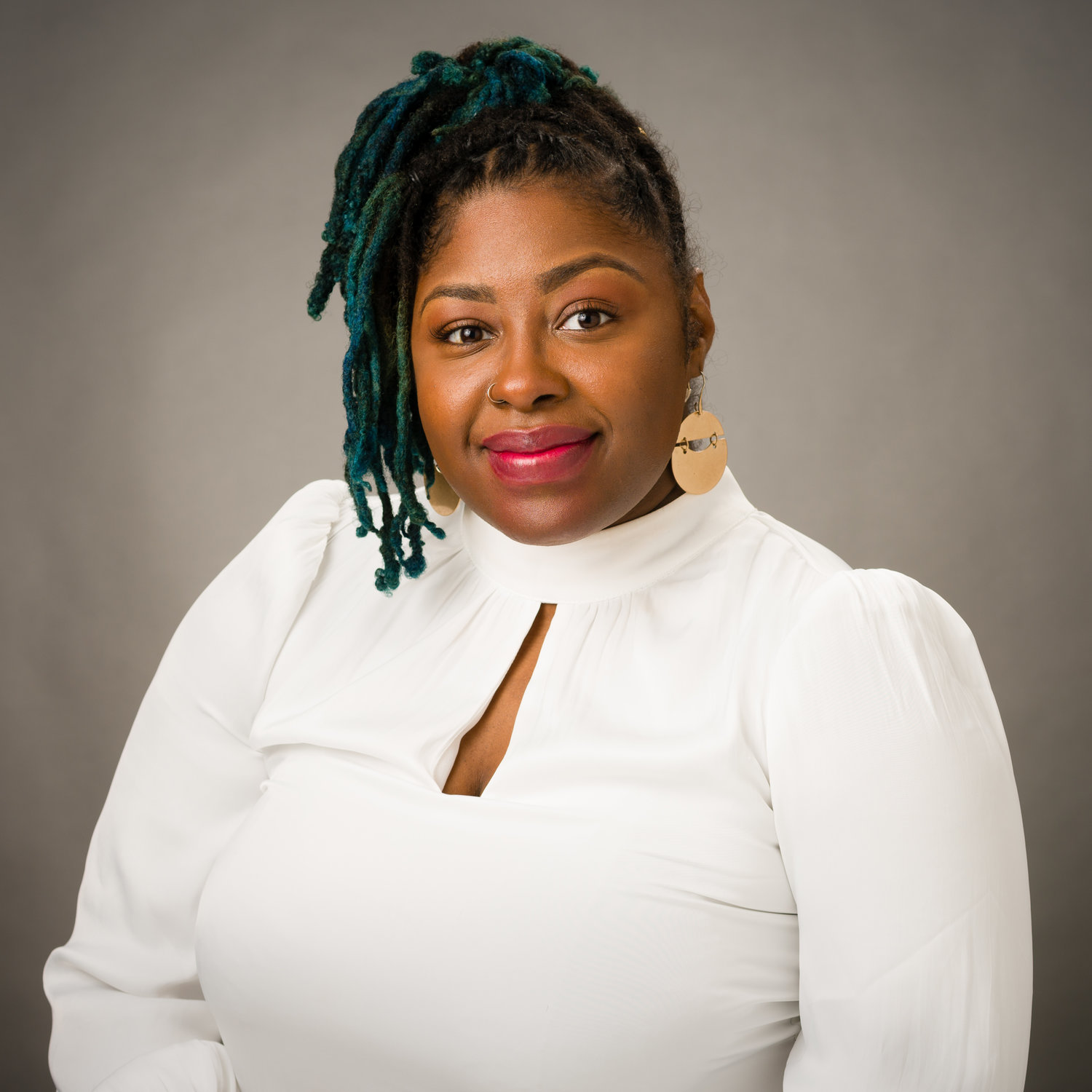 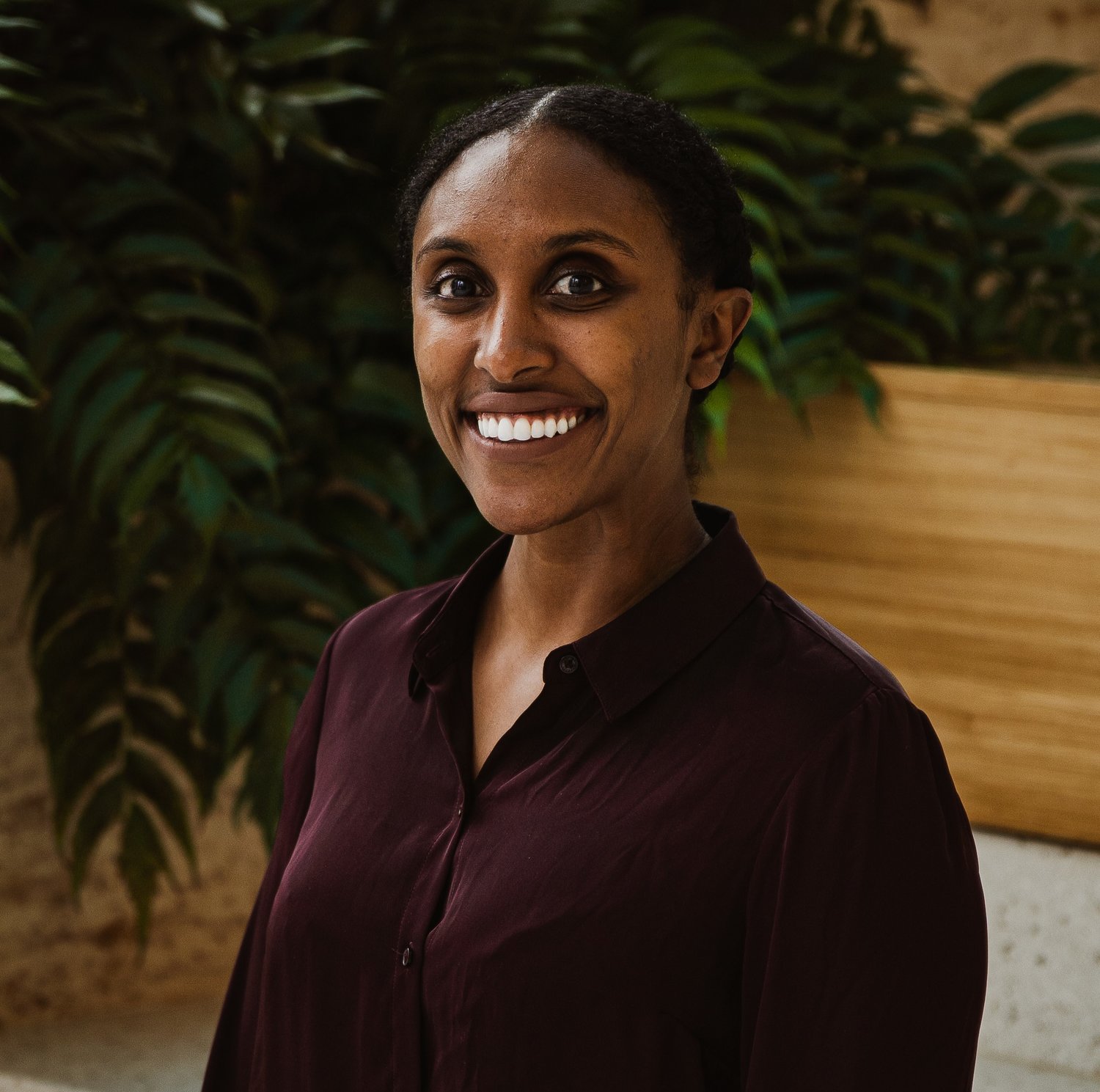 Qannani Omar, Policy Aide Qannani is a first-generation Oromo who has lived and worked across the Twin Cities, focusing on housing and equitable transportation policies and anti-displacement organizing. Her focuses in the Ward 2 office are housing, transportation, zoning & planning, and infrastructure, as well as most constituent services. 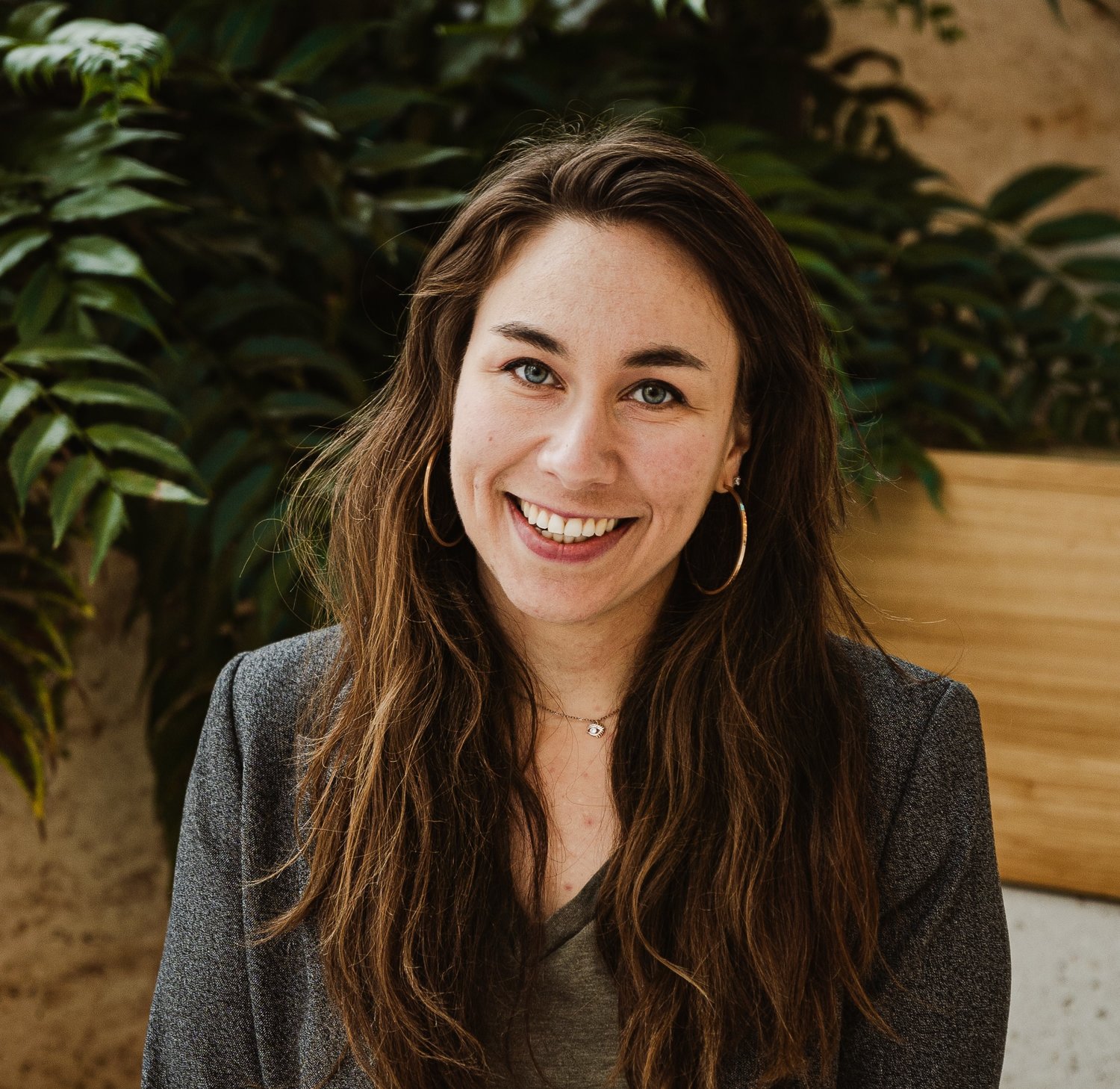 Celeste Robinson, Policy Aide Celeste met Robin in 2017 working on the campaign to raise the minimum wage. She has worked in restaurants and in labor organizing with unionized and nonunion hospitality workers, as well as neighborhood organizing in Seward. Her focuses in the Ward 2 office are public health, public safety, and small business, community engagement, and communications.
Previous Next
Posted Tuesday, May 24, 2022 6:54 pm
Celeste Robinson, Policy Aide

Celeste met Robin in 2017 working on the campaign to raise the minimum wage. She has worked in restaurants and in labor organizing with unionized and nonunion hospitality workers, as well as neighborhood organizing in Seward. Her focuses in the Ward 2 office are public health, public safety, and small business, community engagement, and communications.

Qannani is a first-generation Oromo who has lived and worked across the Twin Cities, focusing on housing and equitable transportation policies and anti-displacement organizing. Her focuses in the Ward 2 office are housing, transportation, zoning & planning, and infrastructure, as well as most constituent services.

My name is Robin Wonsley Worlobah and I have the honor of representing Ward 2 on the Minneapolis City Council. I am an independent Democratic Socialist, and I’m proud to continue Ward 2’s tradition of independent representation that was started by my predecessor Cam Gordon, a member of the Green Party, whom I greatly respect.
During my seven years living, working, and organizing in Minneapolis I’ve had the pleasure of meeting so many wonderful people in Longfellow. For those of you I haven’t had the chance to meet yet, I’d like to introduce myself and my staff, share what we’re working on, and invite you to be part of it.
One of my office’s top priorities is public safety beyond policing. Working class people all deserve a public safety system we can trust. As the recent report from the Minnesota Department of Human Rights confirmed, the Minneapolis Police Department is racist, misogynistic, and violent. The mayor is the sole legislative and executive authority over MPD, which means that he is solely responsible for working with MPD leadership to correct the department’s course. That being said, I am trying to do everything within my authority to hold police accountable. Currently, I am working with our city attorney’s office to create a database to strengthen our tracking of police misconduct.
Council does have jurisdiction in a number of other areas that can help raise the standard for public safety in our city. We have unarmed responders who are doing amazing work from fire and traffic control to group violence intervention. One great example is the Behavioral Crisis Response Teams, which is doing extremely well in a pilot program. Earlier this year, I created a proposal to centralize unarmed responses into one department in order to be more efficient, and better coordinated. My colleagues voted this down, but I remain dedicated to finding ways to support and expand public safety options beyond policing.
Another top priority for my office is the recovery of East Lake Street. Last week, I worked with my colleagues to allocate $700,000 of federal COVID-19 relief money that the mayor earmarked for big business downtown, and instead directed it to small business support in cultural corridors, including East Lake Street.
The future of the old Third Precinct building is a big part of East Lake Street conversation. I feel strongly that putting MPD back into the building would not be appropriate or effective. I attended the two community input sessions hosted by Longfellow-based community organizations, and heard many interesting ideas about what the future of that site could hold. Inspired by these conversations, I passed an amendment to allocate $100,000 towards bringing in an external facilitator to help lead an community engagement process around the future of the Third Precinct that focuses on the needs and desires of local residents. I hope this can be an opportunity for local self-determination, community ownership, and healing conversations about public safety beyond policing.
My office is also focusing on Green New Deal policy initiatives like Municipal Snow Removal, the Twin Cities Boulevard, and the People’s Climate and Equity Plan. Outside of Ward 2, I am supporting both the East Phillips Urban Farm and transit projects like the Hennepin Avenue Redesign that have 24/7 bus lanes. In addition to the significant merits of each of these projects on their own, they would each help raise the standards for environmental and racial justice in our infrastructure going forward.
Housing is another priority. I successfully advocated to keep landlords with labor or housing code violations off the Rent Control Work Group, as well as added a public housing resident and directed the group to consider a regional approach. I still have serious concerns about the work group, namely that it includes a lobby organization that spent $8 million trying to defeat rent control in Minneapolis and Saint Paul. The University of Minnesota’s economic analysis confirmed that a universal 3% policy with no vacancy decontrol will protect the most vulnerable renters, and I am concerned that the work group will try to muddy the economists’ conclusions. While the work group carries out their process, I am exploring additional policies to protect renters, including Tenant Opportunity to Purchase Agreement (TOPA), a vacancy fee, and protecting and increasing stock of public housing.
I know that I cannot achieve any of these priorities alone. As a socialist, I believe that all victories for working class people are won through collective action. Community organizing outside city hall is the engine that makes any of our shared agenda possible.
To that end, my office is piloting new methods of community engagement, including a Ward 2 Resident Survey. This survey allows your opinions to help shape my policy and budget priorities. You can take the survey at tinyurl.com/Ward2Survey. We are also doing Community Conversations where I will discuss my office’s work, answer questions, and hear your thoughts. You can find the full schedule of those events at tinyurl.com/Ward2Conversations.
I hope to see you at a Community Conversation this summer. You can also reach out to my office any time at ward2@minneapolismn.gov
Robin Wonsley Worlobah represents Ward 2 on the Minneapolis City Council. She is the first independent Democratic Socialist on the council. Originally from Chicago, Robin came to Minneapolis after attending Carleton College in Northfield, Minn. Robin has a decade of experience working in academic research around housing, criminal justice, and racial and wealth inequality. She has been active in community organizing work including the Fight for $15 and Black Lives Matter.