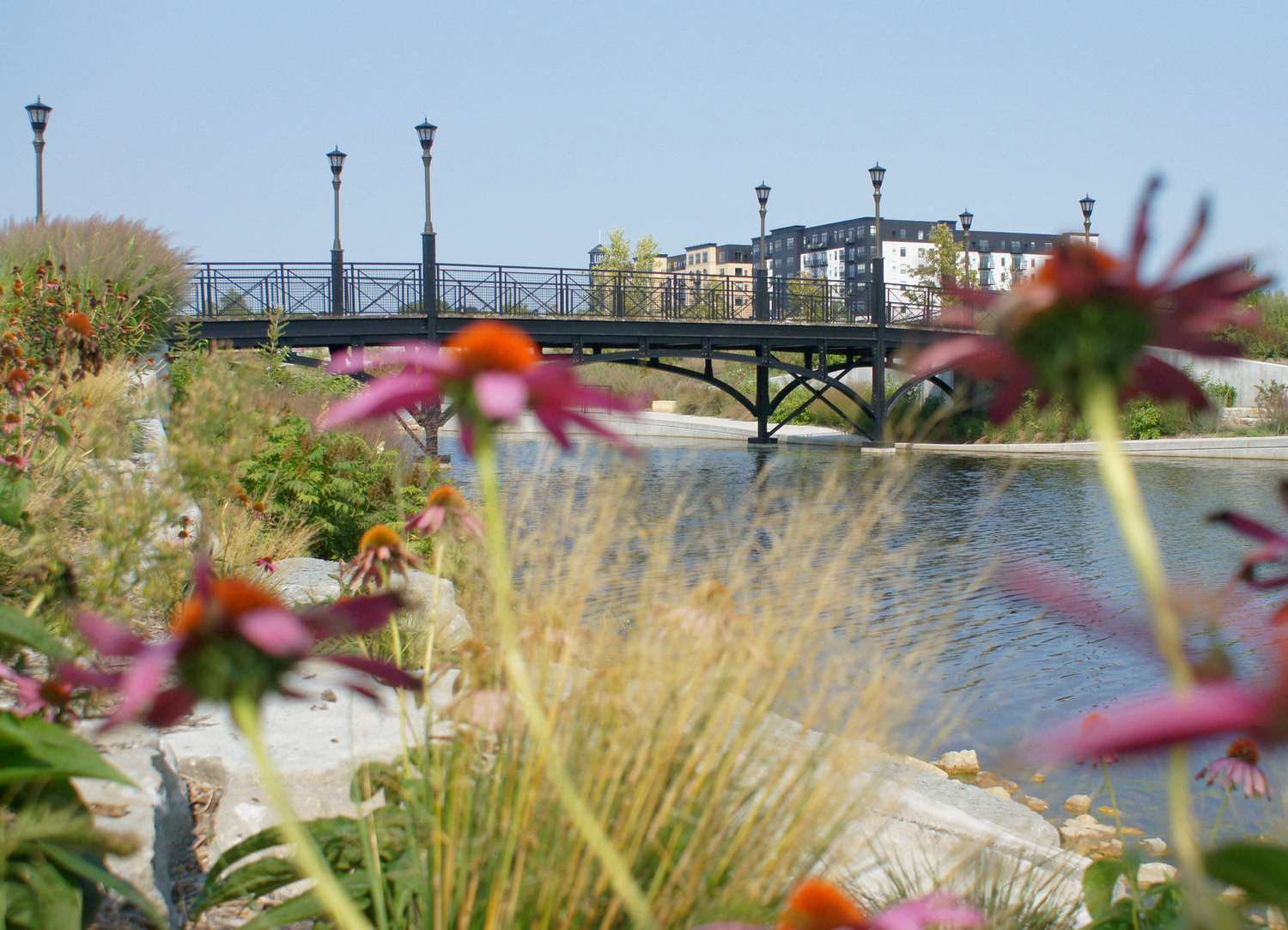 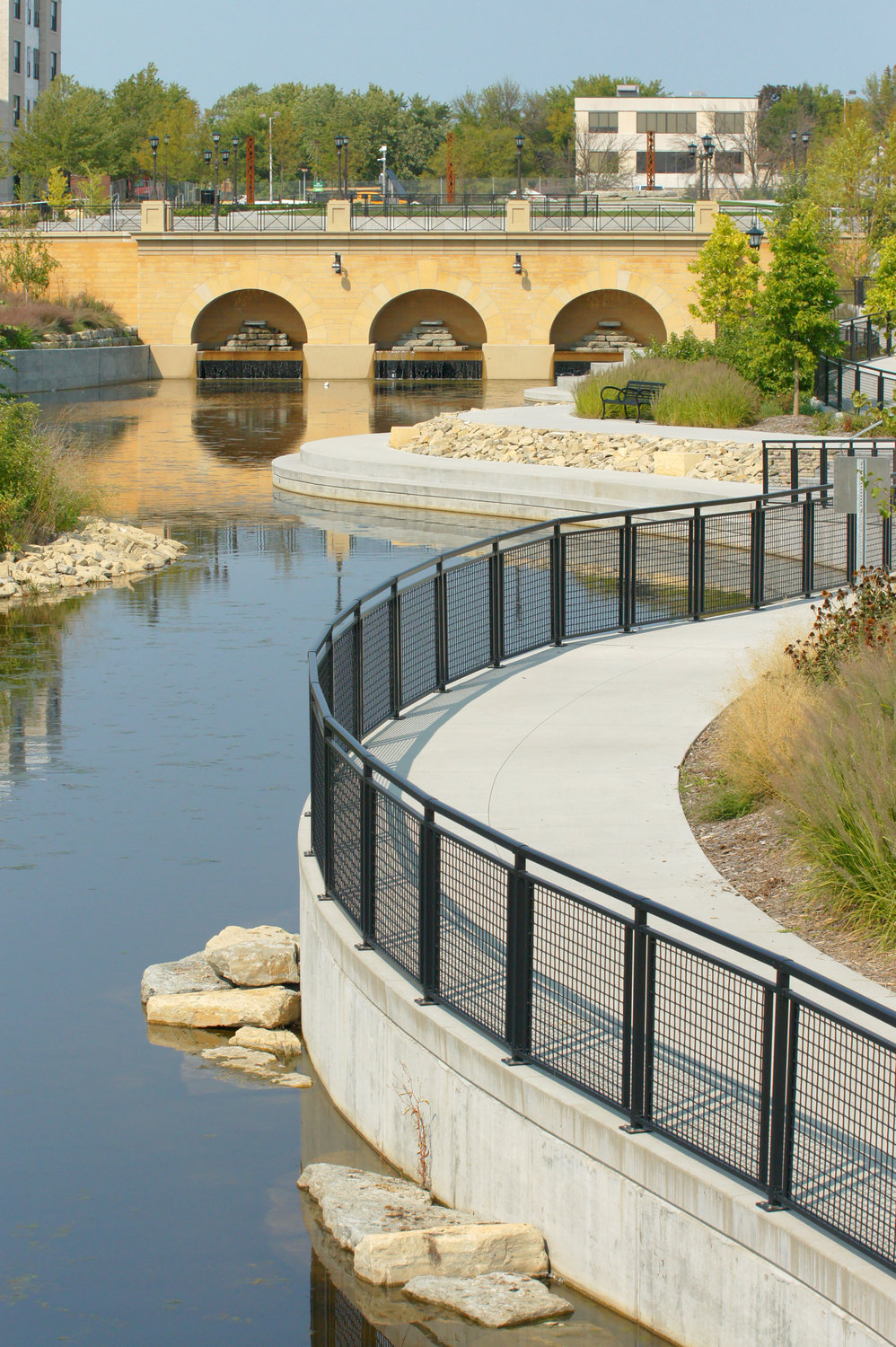 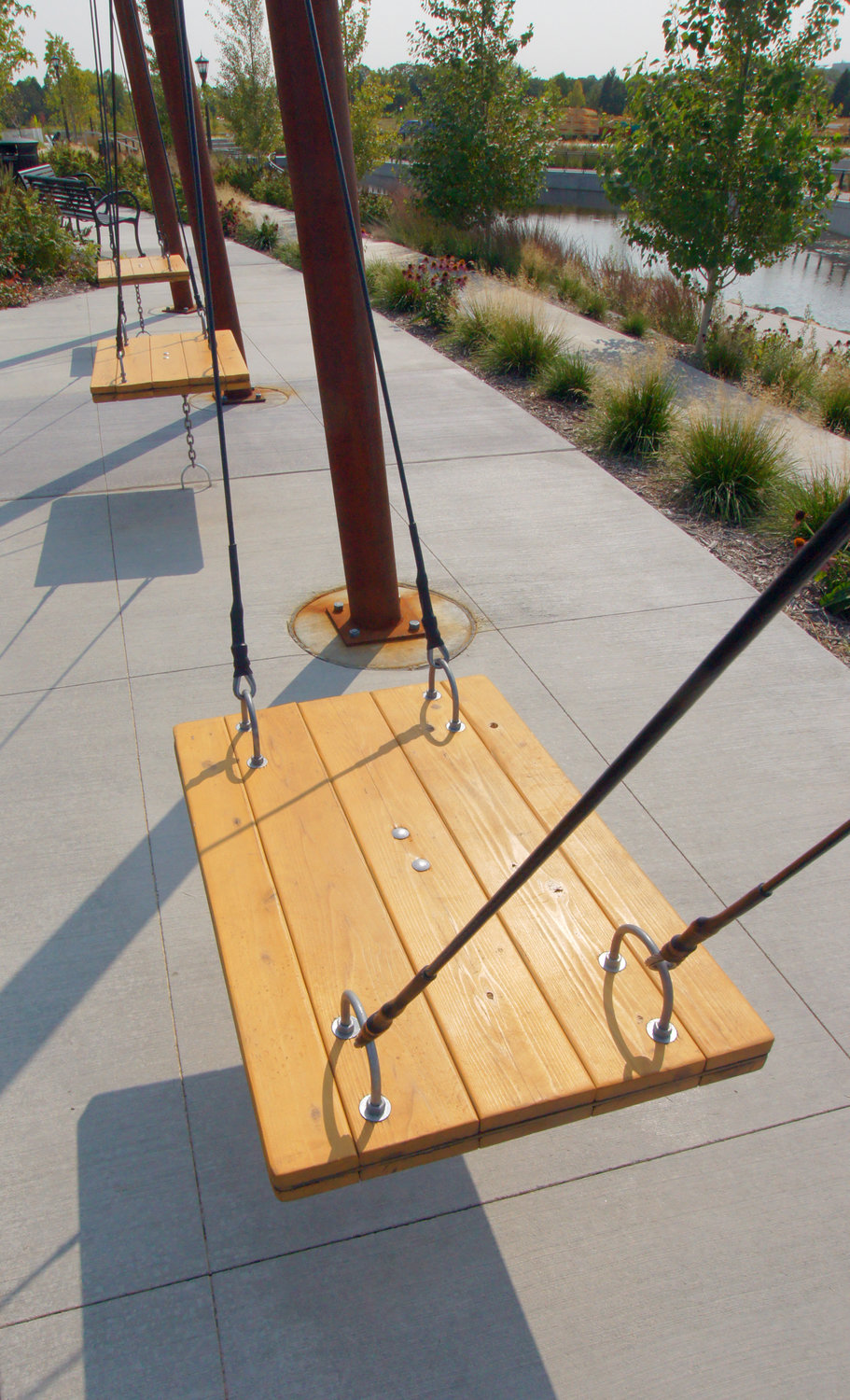 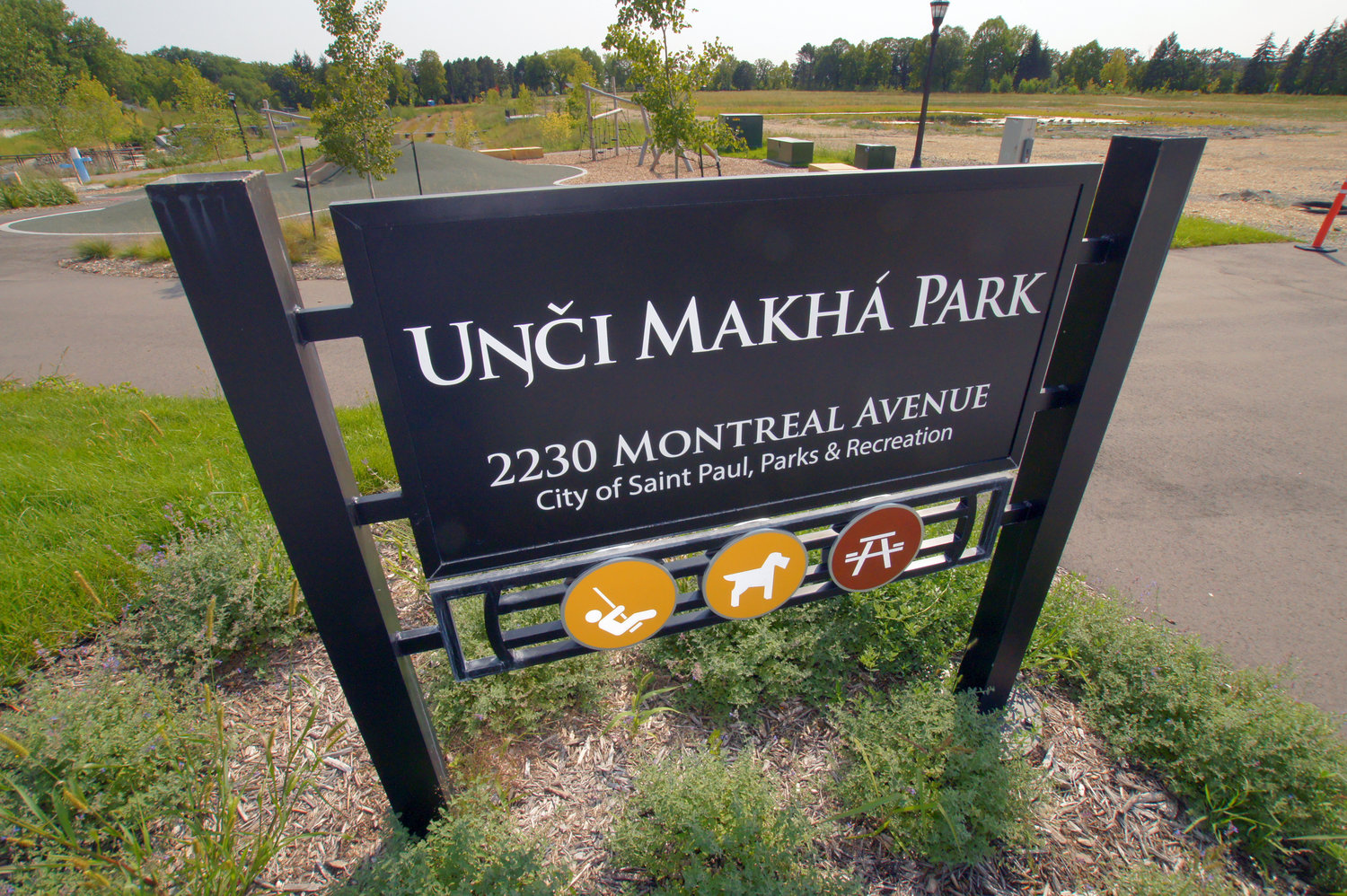 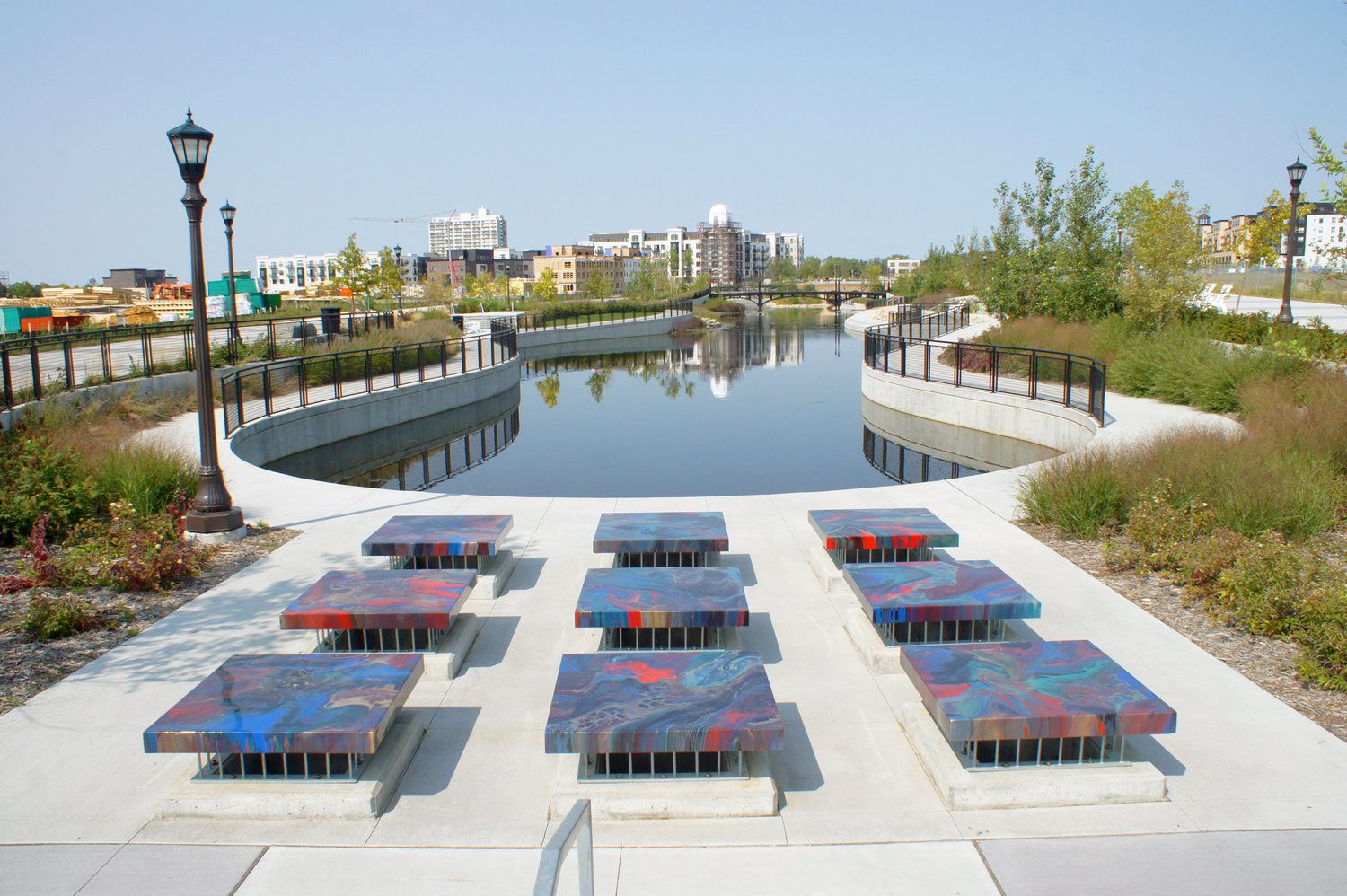 Minneapolis southsiders who shop at the Highland Park Lunds & Byerlys will find a familiar layout in a brighter, more open space when the grocery chain’s Highland Bridge store opens on Sept. 29.

The new store at Cretin and Ford Parkway will be 20% larger than the existing Lund’s, with much of the new space devoted to a food court featuring different ethnic cuisines. Shoppers will also find a covered ramp with two levels of free parking, a welcome feature for Lund’s regulars who have had to haul shopping bags out to an open parking lot on rainy and below zero days. For walkers, the main entrance on Ford Parkway will lead to the food court and a Caribou Coffee.

The Highland Bridge Lund’s will have a new feature that should appeal to local pub crawlers. A gathering space on the store’s mezzanine level, known as the Mezz, will provide taps for 30 craft beers and wine. In good weather, shoppers will be able to bring up carryout from food court, grab an adult beverage and take their food and drinks on to an outdoor landscaped plaza adjacent to the Mezz.

Lund’s staged a grand opening ceremony with speeches by company officials and political notables at 2:30 p.m. on Thursday, Sept. 29. At 3 p.m. , the new store opened for business. Through the first weekend in October, Lund’s current Highland Park store will stay open with markdowns intended to clear out the existing inventory.