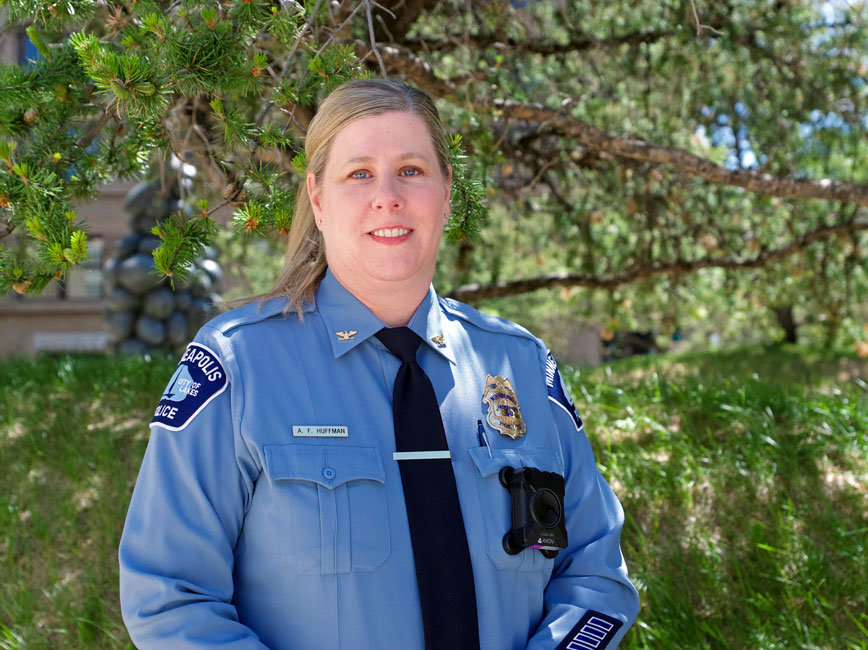 Police chief search
The city has hired Public Sector Search & Consulting Inc. (PSSC), from Rocklin, Calif., to lead the search for a new Minneapolis Police Chief. Mayor Frey has also formed a committee to help review, interview and recommend candidates for consideration. Interim Civil Rights Director Alberder Gillespie, the mayor’s chief of staff Mychal Vlatkovich and the mayor’s policy aide Jared Jeffries will support the committee. The city issued a statement that said the search process will include engagement with internal and external stakeholders and is anticipated to be completed this summer.

Review of city’s response to unrest
In March, the city received a report from the Hillard Heintze security risk management firm concerning the city’s response to civil unrest from May 25 to June 3, 2020 following the murder of George Floyd. The report found that, the city “did not use its emergency operations plan effectively to guide its response.” Additionally, it found that there was poor communication, an absence of planning, a failure to follow city plans and policies, and that “The city did not capitalize on its training and experience from previous large-scale events to establish a framework for crisis response and guide its actions.”
Interim Police Chief Amelia Huffman said in a statement published after the report was released, “This after action review forces us to revisit one of the most traumatic chapters of our city’s history, but it’s a necessary step to make sure we are prepared to effectively protect our community the next time we face a significant crisis. Moving forward, we are committed to examining our policies and training to ensure they reflect best practices and our commitment to care for our community. MPD will work collaboratively with other City departments to enact the city’s emergency response protocols during times of crisis.”

METRO B Line Lake Stop Improvements
Metro Transit hosted a virtual open house in March announcing new platform locations at Lake and Lyndale, Lake and Bloomington, and Lake and Cedar. The platform locations at stop will be moved to the northwest and southeast corners of these three intersections. The changes still need to be formally adopted through an amendment to the B Line Corridor Plan.