Lessons from the drought 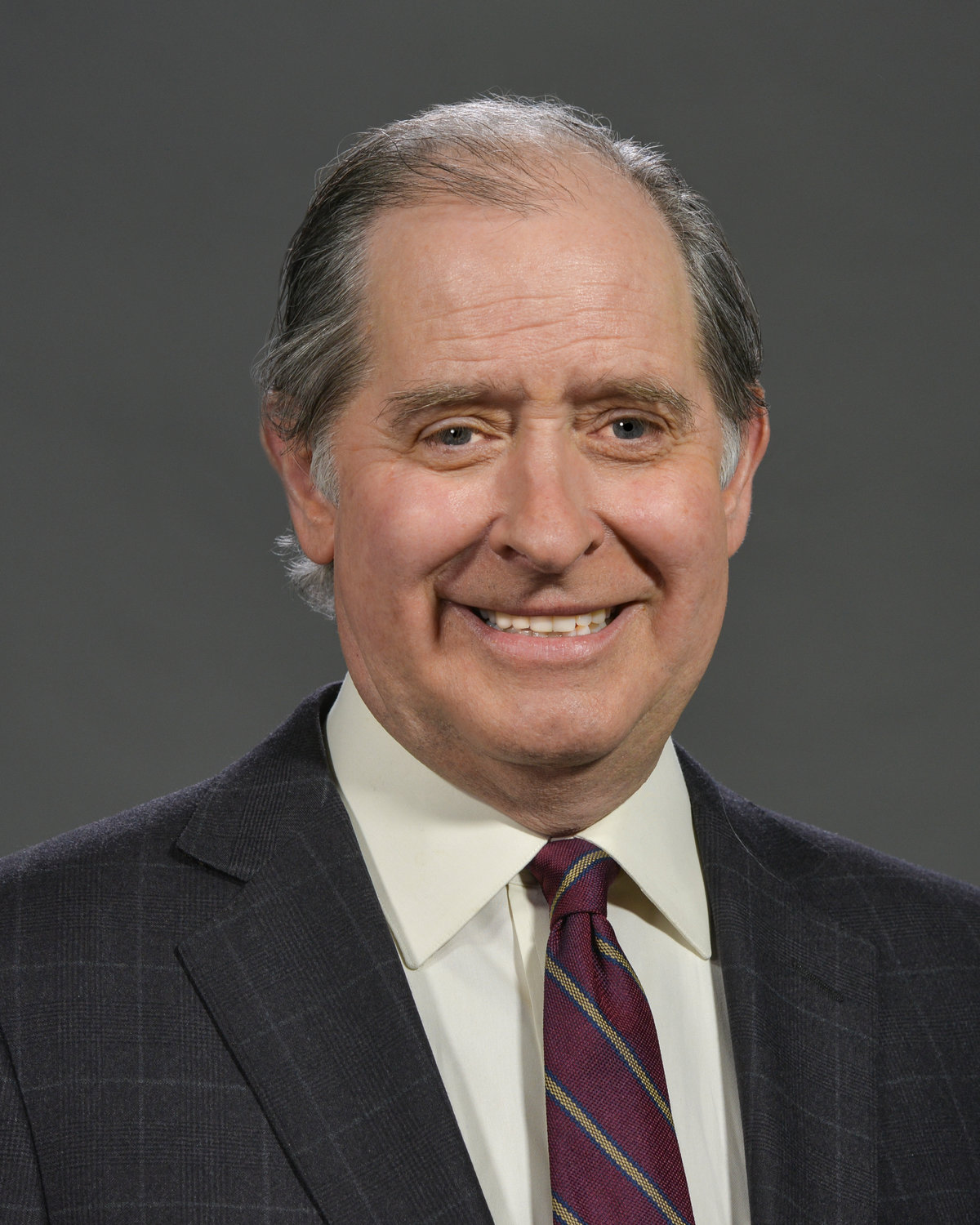 We may be getting some rain, and the temperature is turning cooler, but make no mistake we’re still in a drought.  Our Environmental Services division monitors the impact of the drought on the region’s water resources, and the Mississippi River is one place where the lack of rainfall is apparent. The river is well below the level that causes concern, and when the oxygen level drops too far some of our wastewater treatment plants literally pump oxygen into the river to help preserve aquatic life.

The thresholds for our treatment plants to help breathe oxygen into the river are now part of our state permit to operate, and they are just one example of how the Metropolitan Council has historically taken drought into account when making long term plans for the region.

After the 1988 drought, the Met Council conducted an extensive study of how the region responded to the one of most severe dry spells since the Dust Bowl. Over the last three decades the majority of the recommendations made in that report have been adopted and helped mitigate the impact of the drought we’re currently in.

During this year’s drought the Met Council partnered with the University of Minnesota to address conserving water used to irrigate the single largest crop grown in the United States – the Kentucky Bluegrass lawn.  Public outreach educated people on effective watering (most people water way too much) and even more importantly, planting grass species that can withstand drought.

Meanwhile, our Environmental Services division has been in the field monitoring the health of our region’s rivers, lakes, streams, and aquifers.  By early next year, we expect to have a comprehensive report about the impact of this year’s drought, and if it will have long term effects on our water supply.

As our climate continues to change, forecasters tell us that we can expect more extreme conditions in the future with both droughts, floods, and storms.  Overall, Minnesota will become warmer and wetter, but we’re also being warned to expect more drought years as a warming planet threatens to shift ocean currents and alter the jet stream. Even slight changes can have big impacts. The next major drought may be sooner than we think.