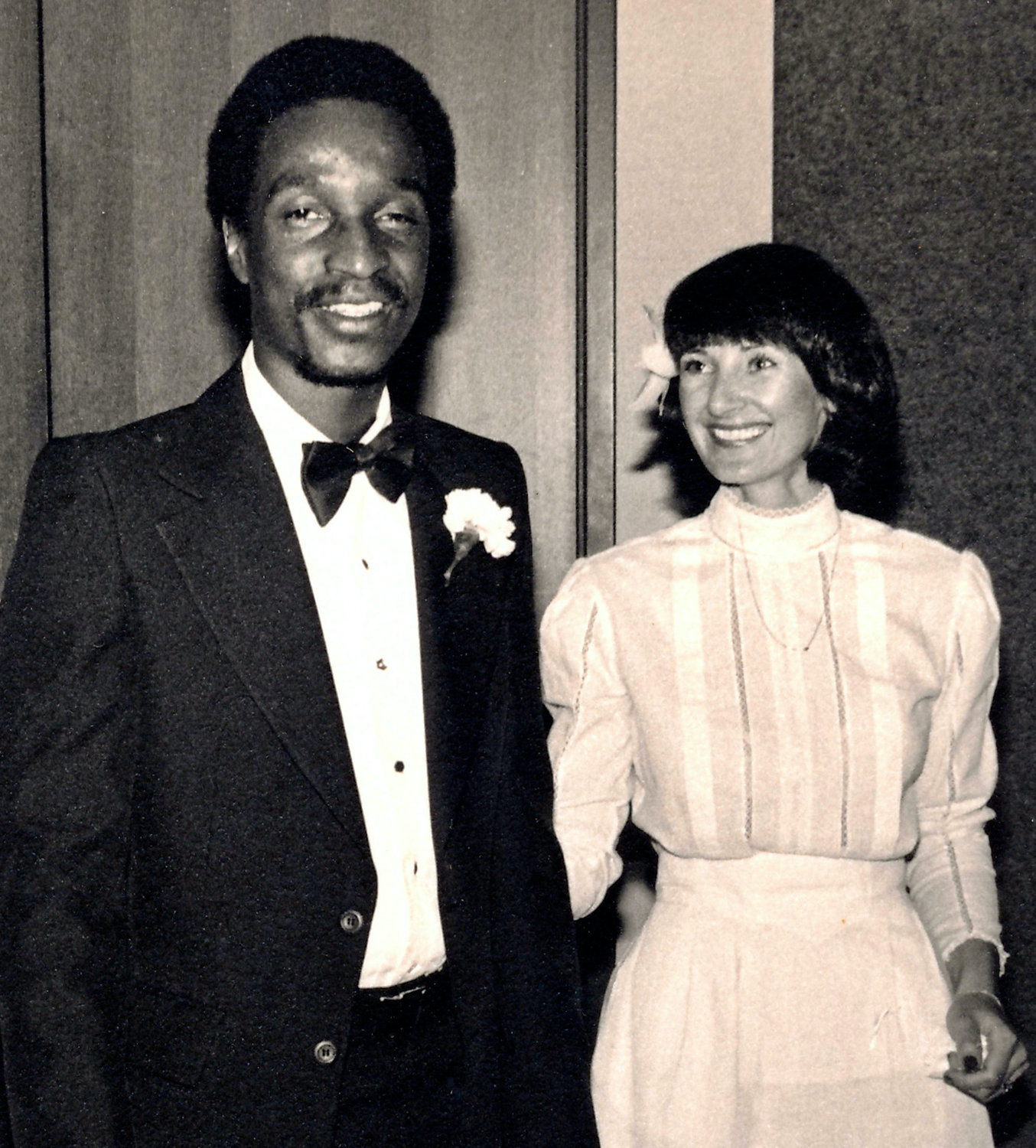 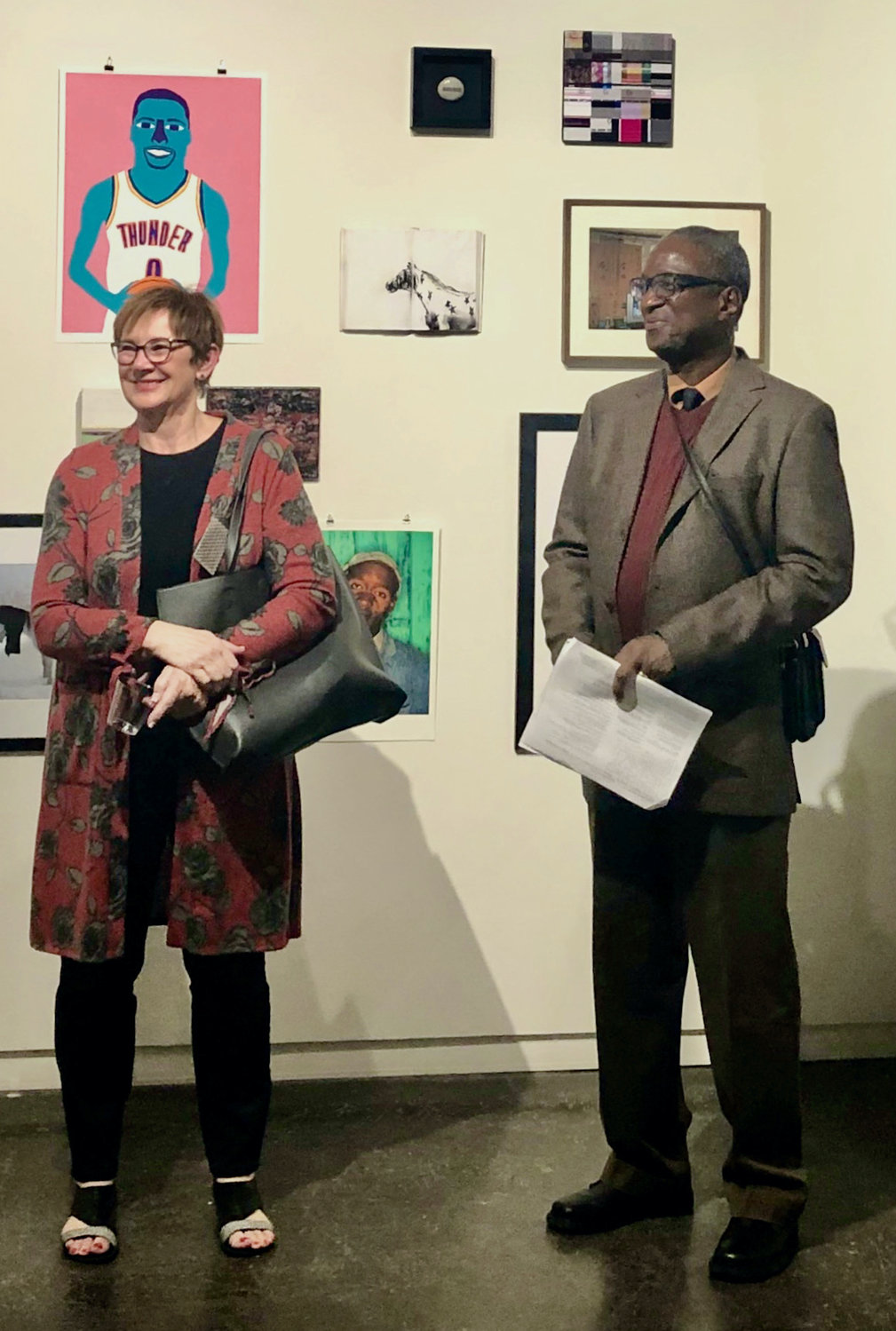 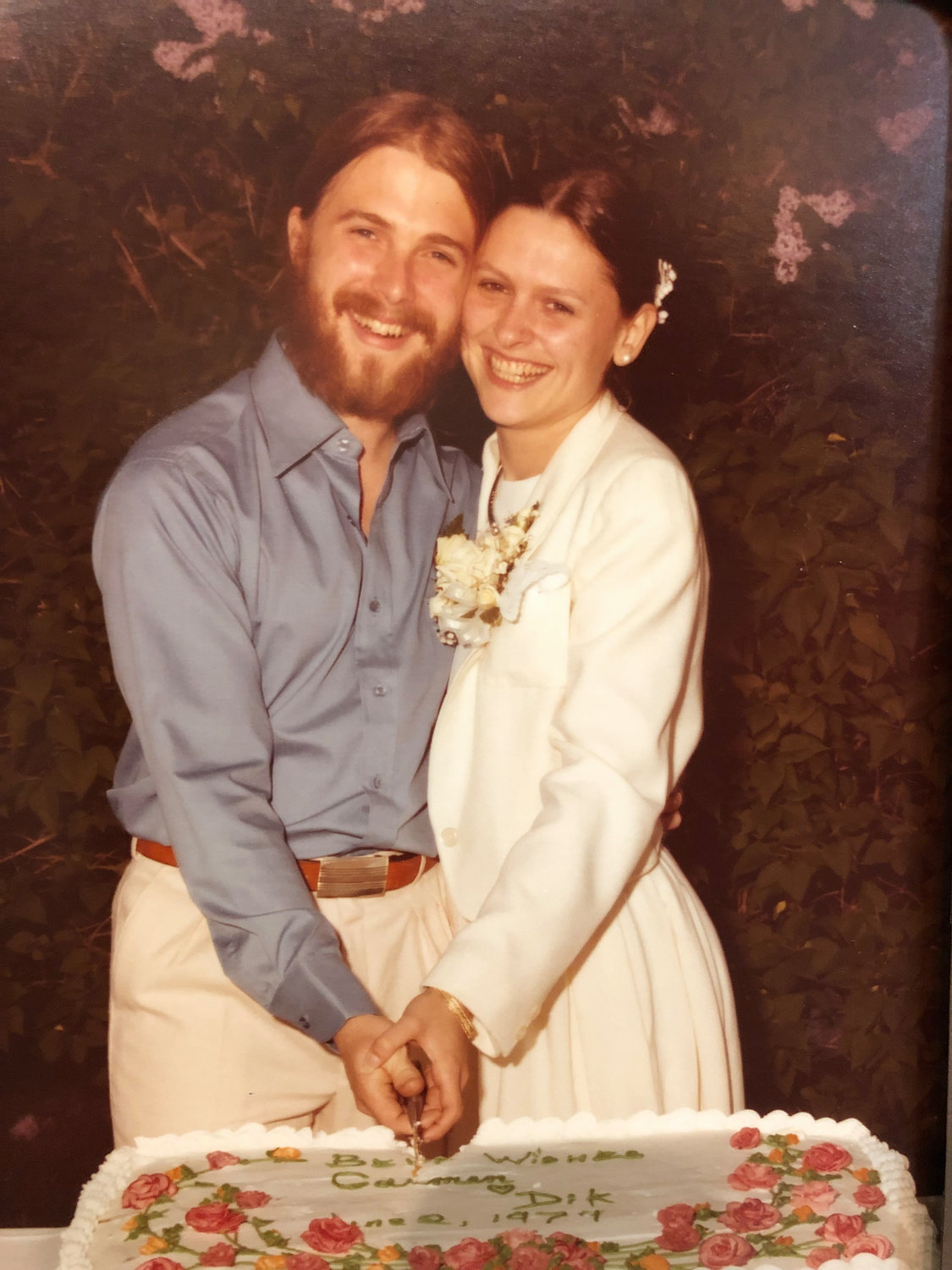 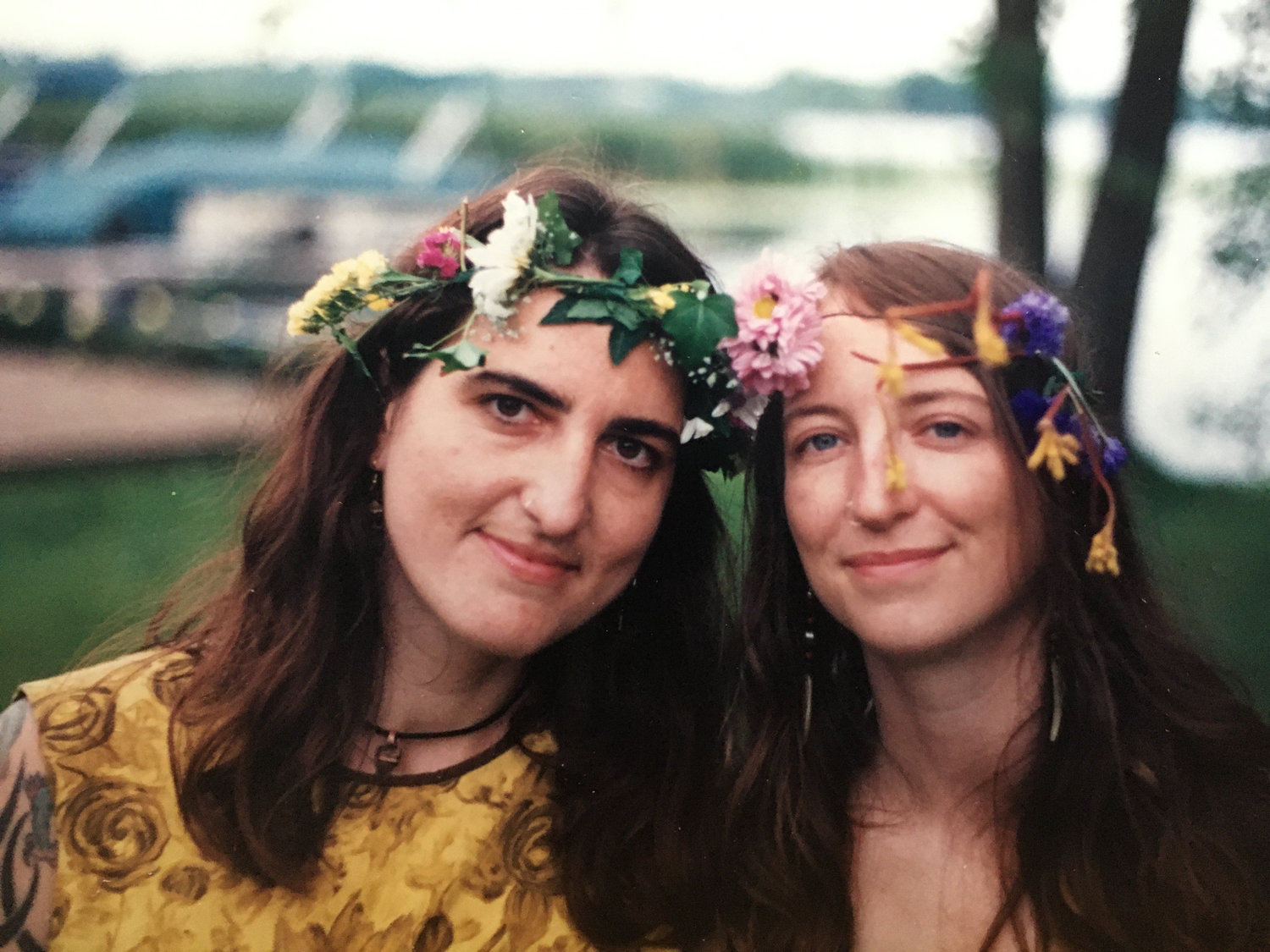 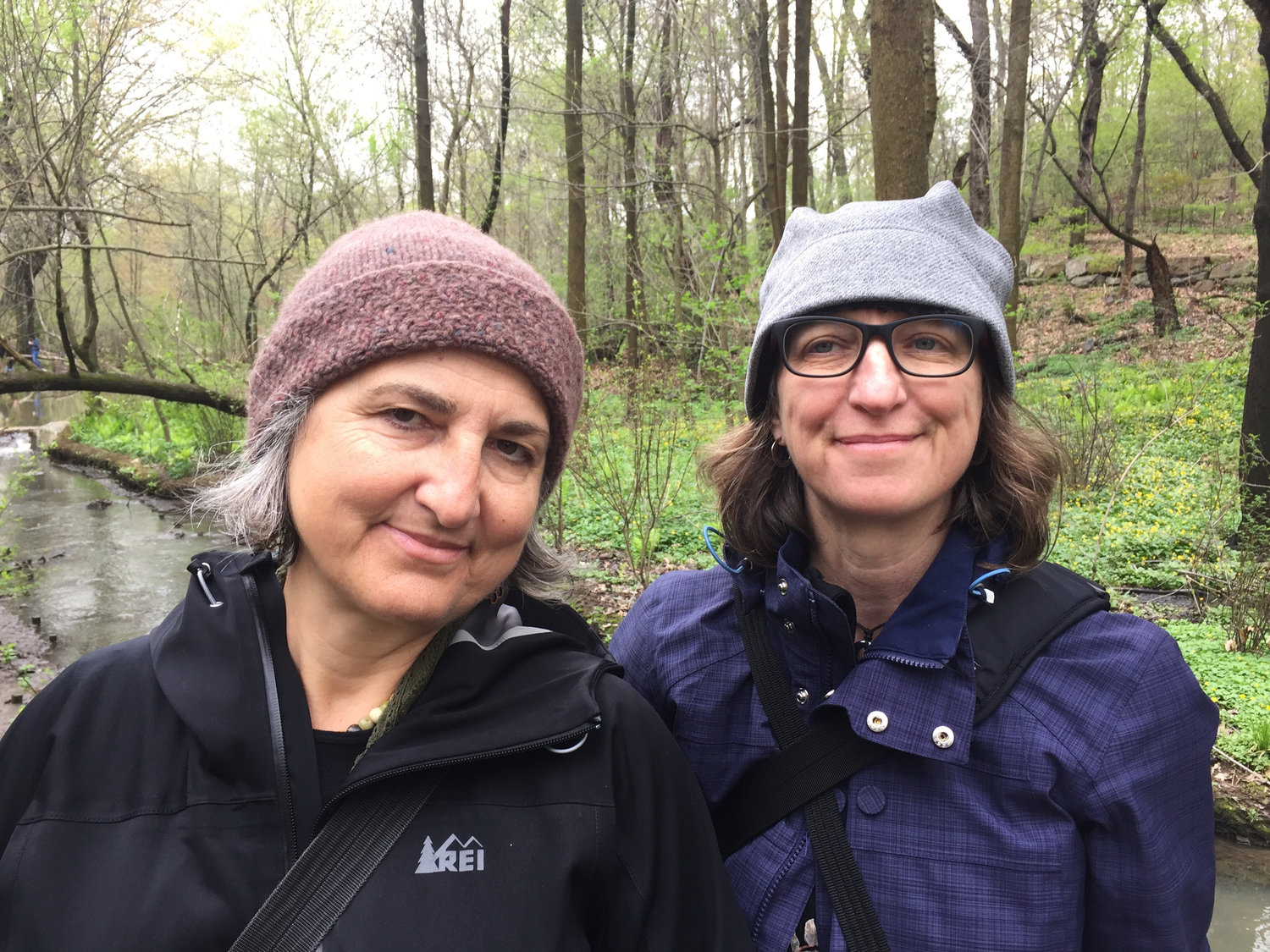 The keys to a successful lifelong relationship are: honest communication even when it’s tough, kindness to each other even when you’re annoyed, and a willingness to nurture each other’s full expression of their true selves.”
Julie O’Baoighill & Giuliana Ciabo

Getting married does not mean that you are going to magically eliminate your individual personalities. I believe it is important to make a commitment to support each other and to respect each other’s different interests and personalities.”
Connie Osterbaan

Biggest advice: communicate about everything and don’t ever lie.”
Carmen Gutiérrez Bolger
By SUSAN SCHAEFER

With its mid-month Valentine’s Day holiday, February is synonymous with love. And countless couples seal their love by entering committed relationships, whether marriage or domestic partnership.

A little history
Marriage as an institution goes all the way back to 2350 B.C, in Mesopotamia, where the first recorded evidence exists. Over the subsequent centuries, marriage evolved into a widespread practice embraced by ancient civilizations.
And while same sex marriage in Minnesota wasn’t recognized until August 2013, it is documented that the Roman Emperor Nero took not one, but two husbands in addition to his many wives!
Legal interracial union in the United States has a “loving” provenance. Richard and Mildred Loving wed in June 1958 but had to fight all the way to the U.S. Supreme Court to keep their marriage legal. Now, each year on June 12, “Loving Day” celebrates the historic ruling in Loving v. Virginia, which declared unconstitutional a Virginia law prohibiting mixed-race marriage – and legalized interracial marriage in every state.

Beating the odds – Twin Cities style
Each year, 2.3 million couples wed in our country, but the average length of a marriage in the U.S. is only 8.2 years! To celebrate this month of love, we asked three couples from each corner of our TMC neighborhood paper coverage who have been in long-term, committed relationships just how they’ve managed to outperform this indicator.

Julie O’Baoighill  &
Giuliana Ciabo:
Longtime residents of Longfellow,
together 31 years
1. We met in the fall of 1990 when were both in our late 20s on a camping trip with mutual friends in Wisonsin.
2. We fell in love right away and moved in together within two weeks, so almost immediately. We are each other’s first girlfriend and neither of us had dated women before we met.
3. We have not gotten married and have been together for 31 years.
4. We fell in love so intensely that we both assumed that we would be together lifelong.
5. The keys to a successful lifelong relationship are: honest communication even when it’s tough, kindness to each other even when you’re annoyed, and a willingness to nurture each other’s full expression of their true selves.
6. You are both going to grow and change. Let it happen. Be realistic, be compassionate, be excited. Keep the energy moving, try new things. Have spontaneous dance parties just the two of you.
Julie “JAO” O’Baoighill
Julie is a painter, performance artist and astrologer with a practice that combines modern and ancient techniques. She plays the banjo and enjoys bike-riding, badminton, and juggling. She grew up in Maine and still visits that rocky coast. Find her at www.jaoart.com or www.jaoart.com/astrology
Giuliana Ciabo
Giuliana grew up in Italy. She is a random artist and activist deeply committed to listening to the earth and becoming a worthy participant in the creative processes of nature. Giuliana desires to lessen her impact on the planet by using leftover materials and developing work that will gracefully decay. Community involvement is the heart of artmaking for Giuliana. She has participated in Barebones Halloween Extravaganza, Heart of the Beast Mayday, ArtCar parades and Center for Moving Cultures events. She has worked in puppetry, cement sculpture and clay, as well as movement and singing.

From the ‘Hood to the Woods