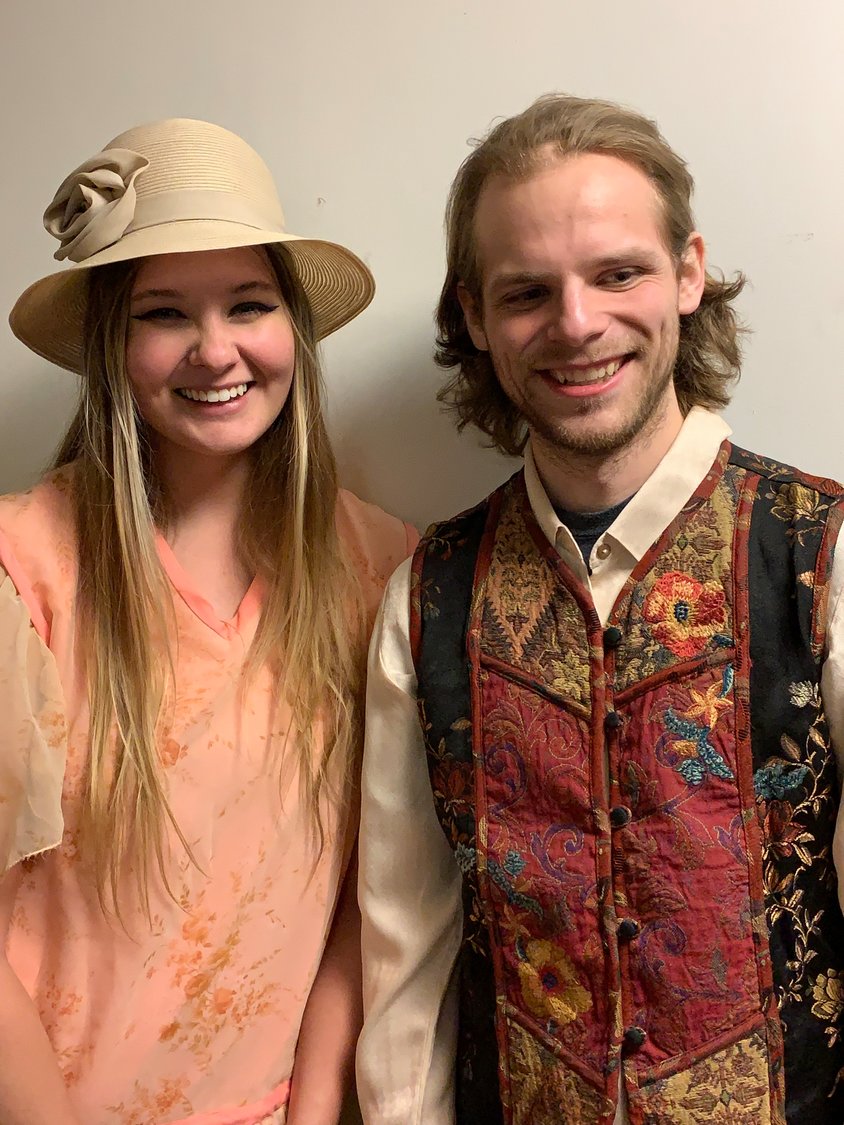 Ashley Marek as Marianne and Troy Lowry, Jr. as Leo in CLFTC production of The Miser. 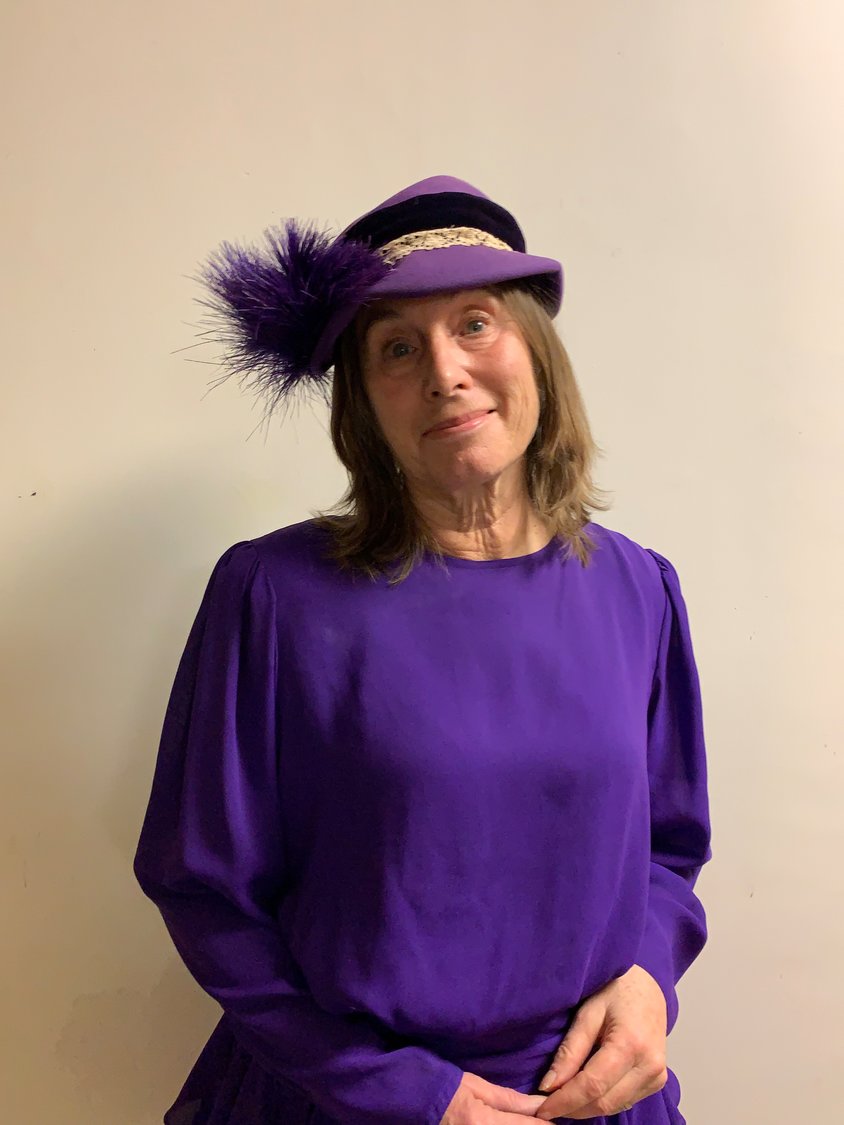 Lissa Miller as Frosine in CLFTC production of The Miser 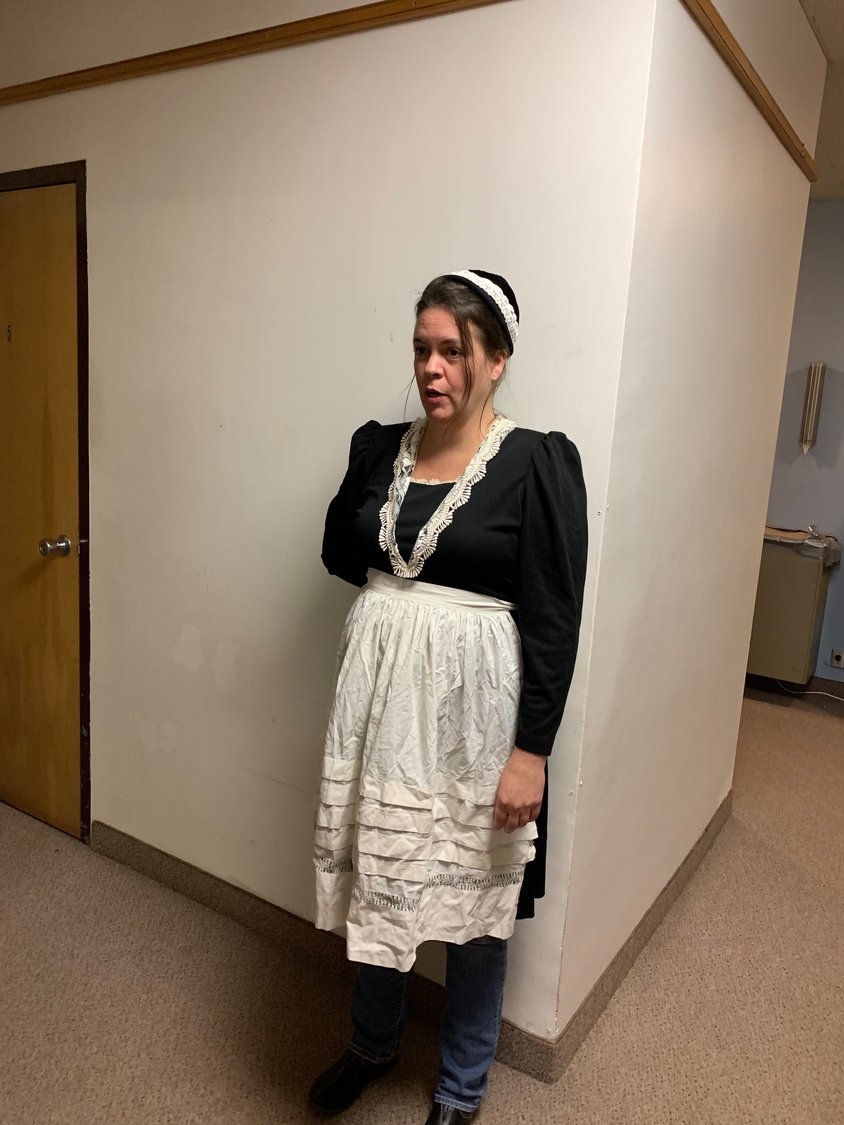 Meagan Kellom as Brigette in CLFTC production of The Miser. 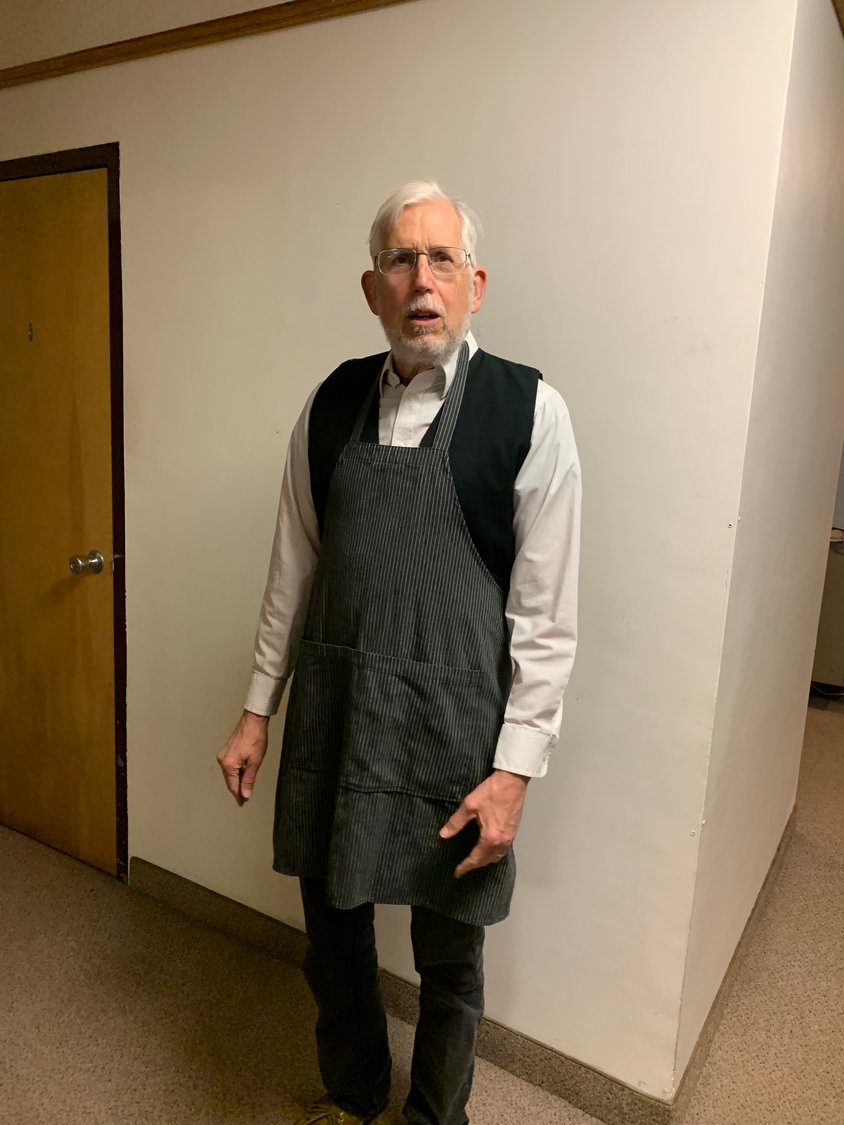 Classics Lost ‘n’ Found Theater Company is pleased to announce their spring 2022 production, "The Miser" by Jean-Baptiste Moliere, honoring the playwright in the 400th anniversary of his birth. Satire and farce blend in the fast-moving story of "The Miser." Harpagon, the title character, loves money more than he does anyone else, even his son and daughter. Meanwhile, his children have both fallen in love, although Harpagon wants to thwart their plans. Things heat up considerably when the miser’s strongbox is stolen, but of course, things work out for the best.

Adapted and directed by Steven LaVigne, the CLFTC production of this comedy is set on the day that Lindbergh landed in Paris in 1927. The cast is as follows: Don Larsson plays Harpagon, the Miser; Lauren Wills plays his daughter, Elise and Troy Lowry, Jr. plays his son, Leo. Ashley Marek plays Harpagon and Leo’s love interest, Marianne with Lissa Miller as Frosine, the matchmaker. Jackson K. Whitman plays Elise’s love interest, Valere.