From the perspective of a couple raised in the neighborhood 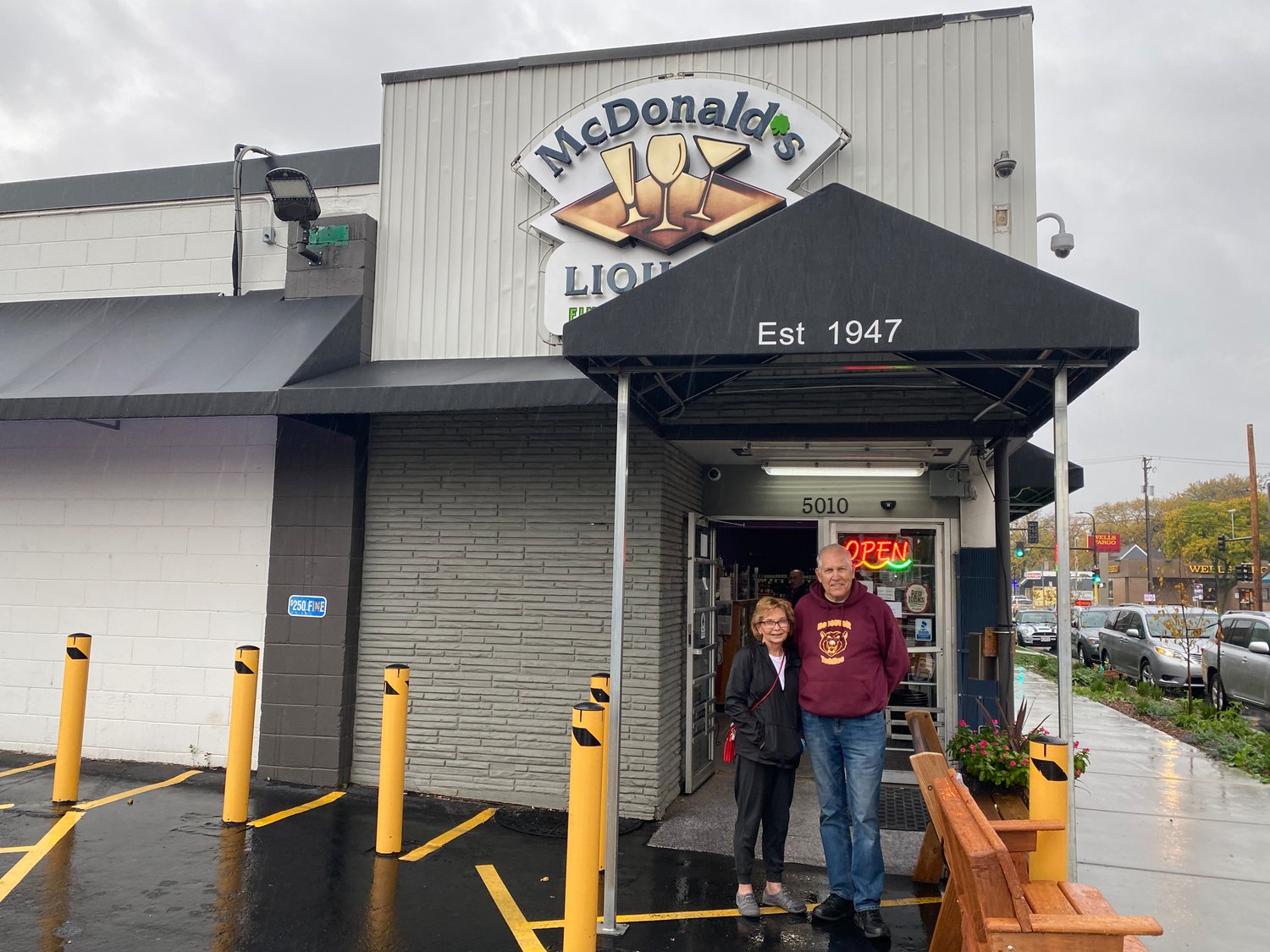 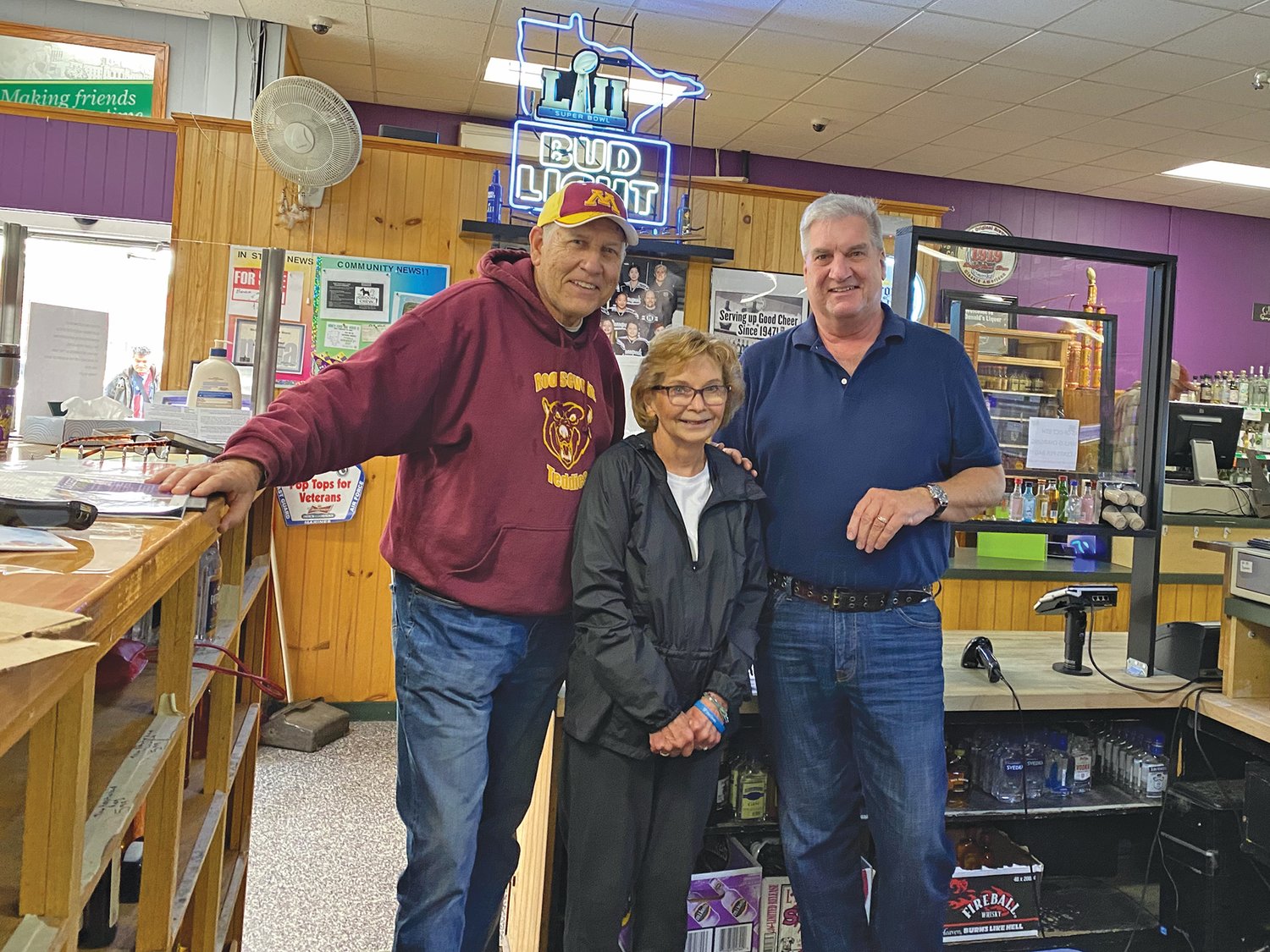 Lee and Janet Nelson stand with Mark McDonald at McDonald's Liquor store along 34th Ave., where the couple met while both were working at what was then a grocery store. 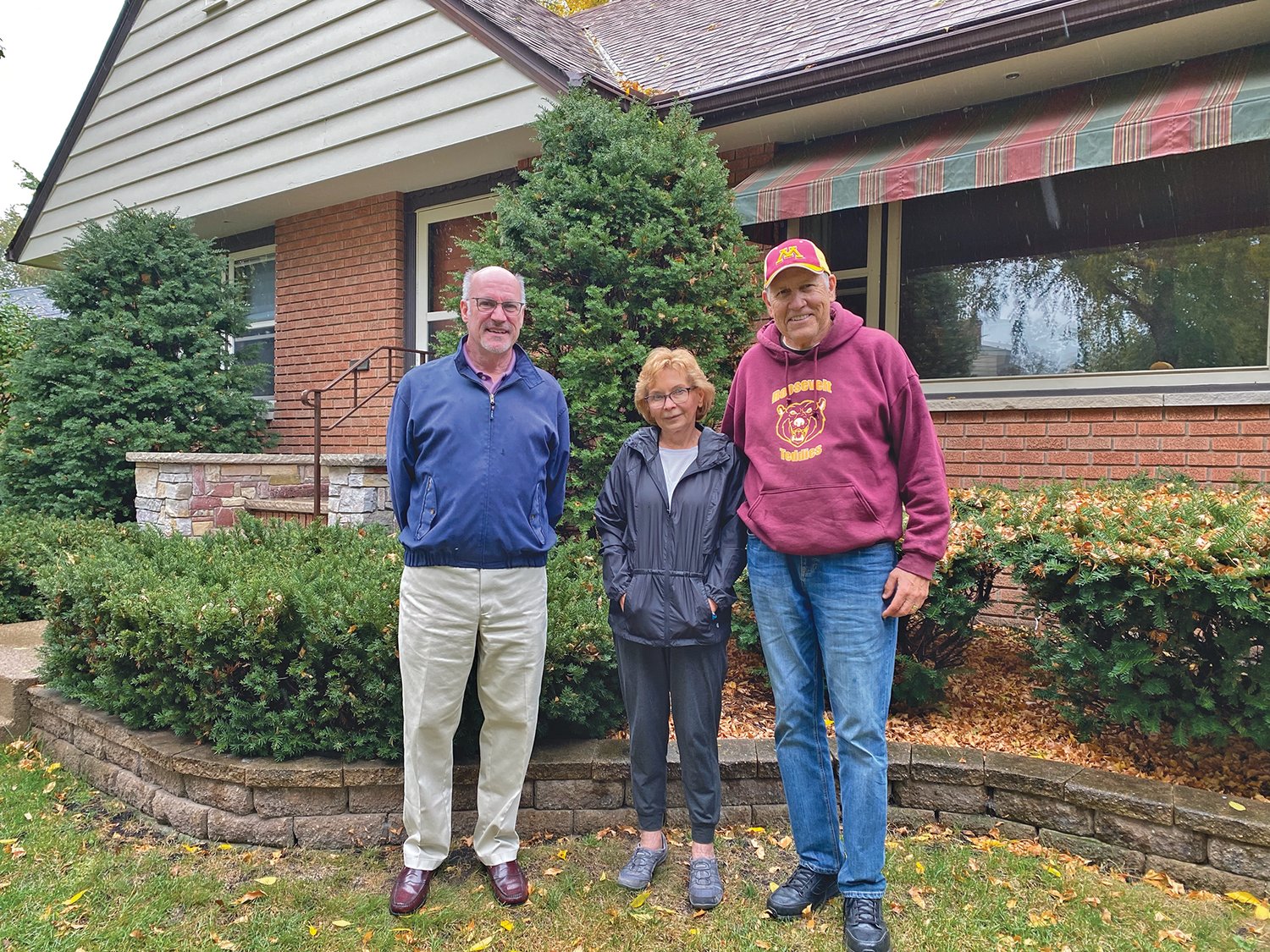 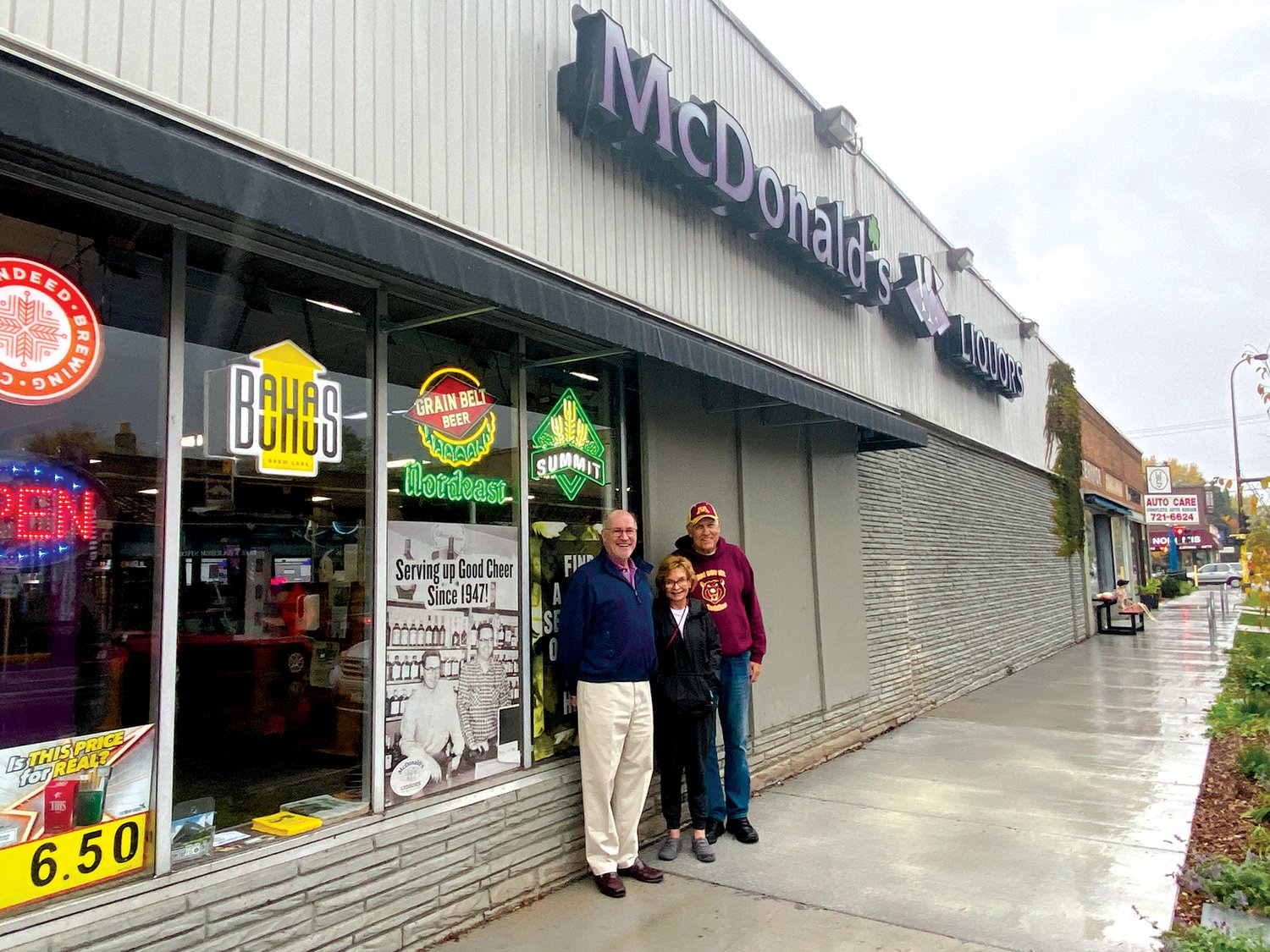 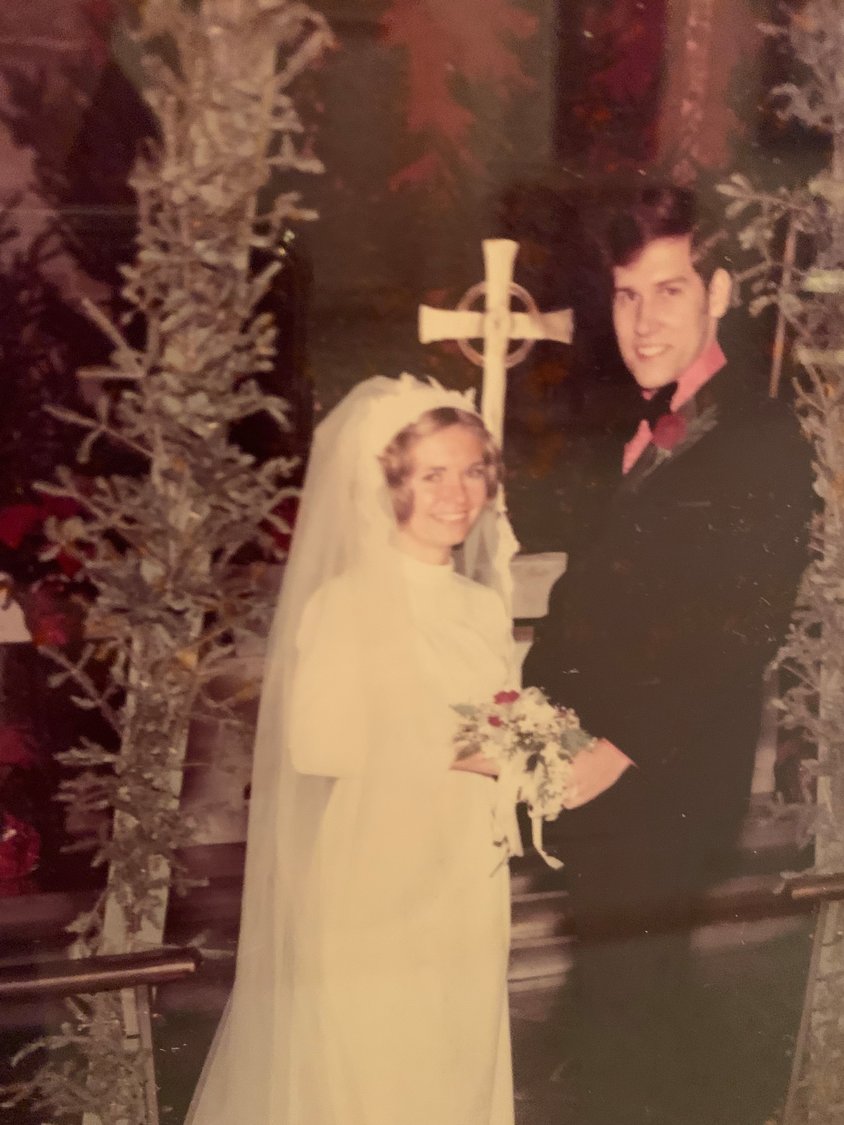 Lee and Janet (Strom) Nelson stand with Mark McDonald inside McDonald's Liquor, where the couple met while they were both working when it was Olson's Super Valu grocery store. ABOVE The pair who grew up in the Nokomis East area have been married nearly 50 years. 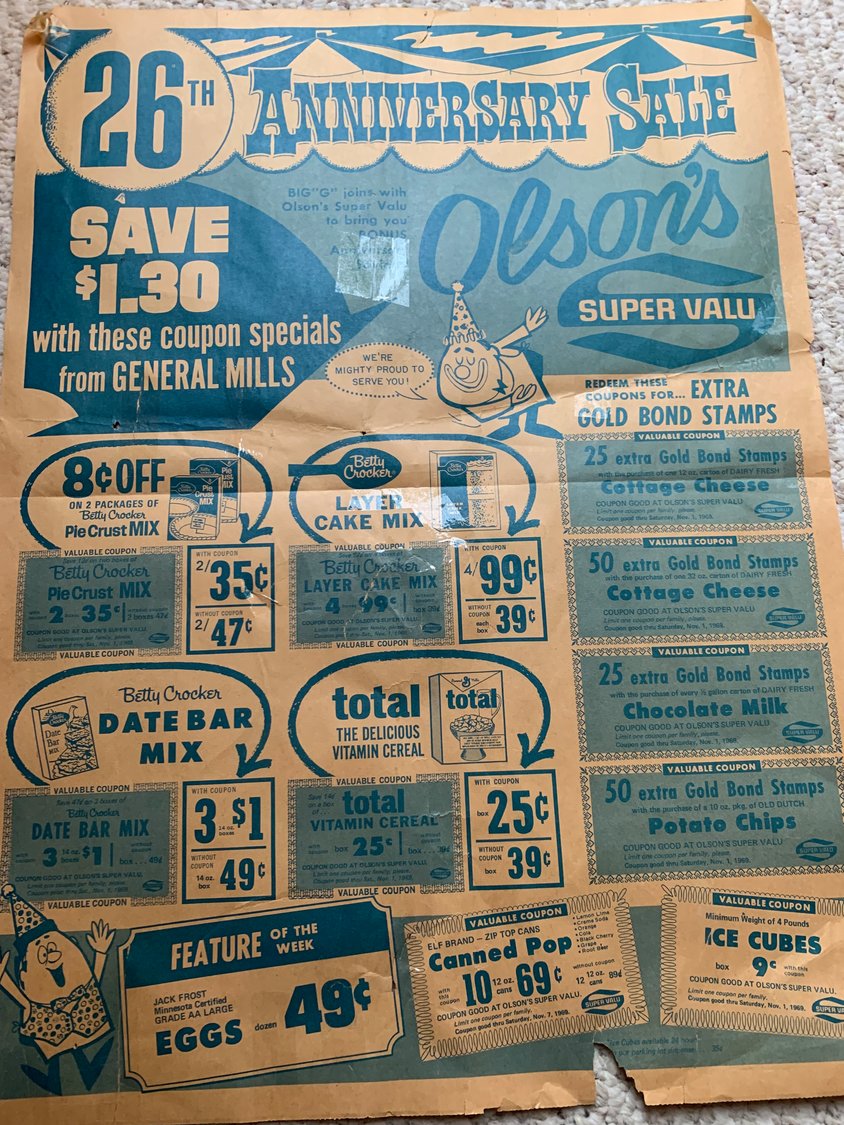 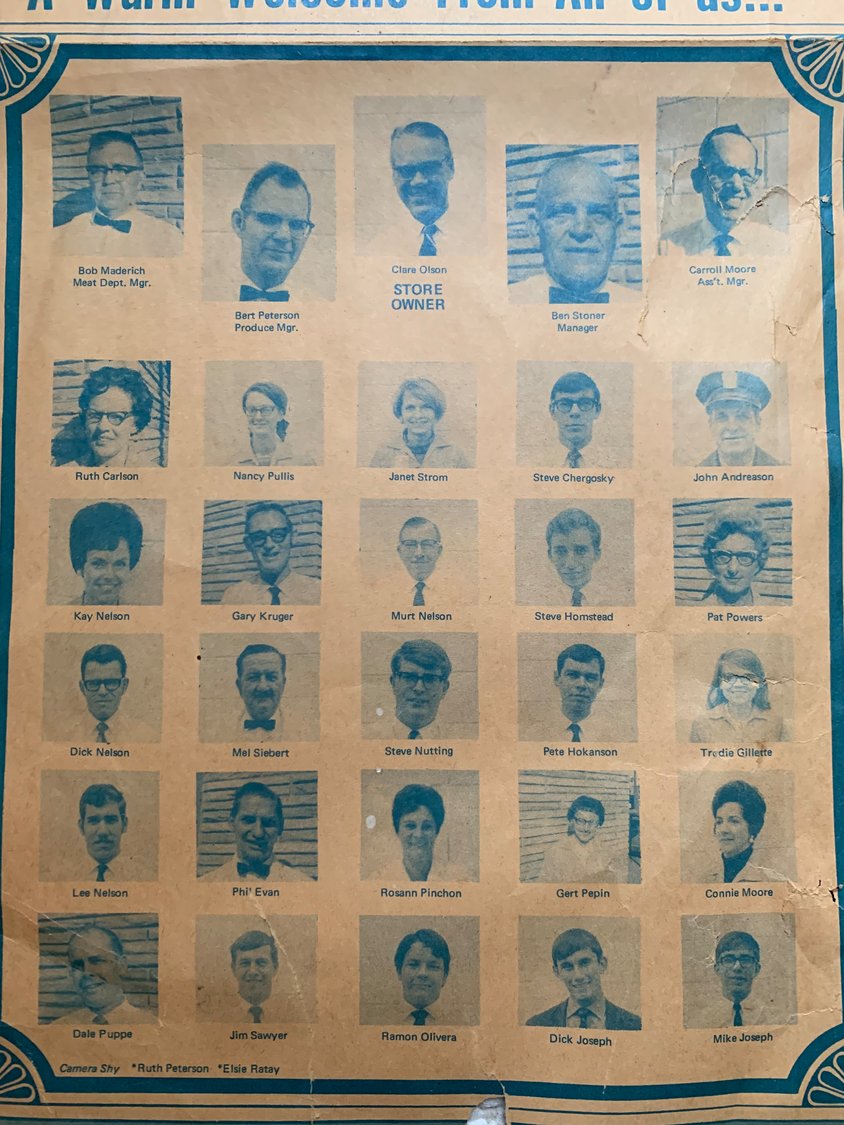 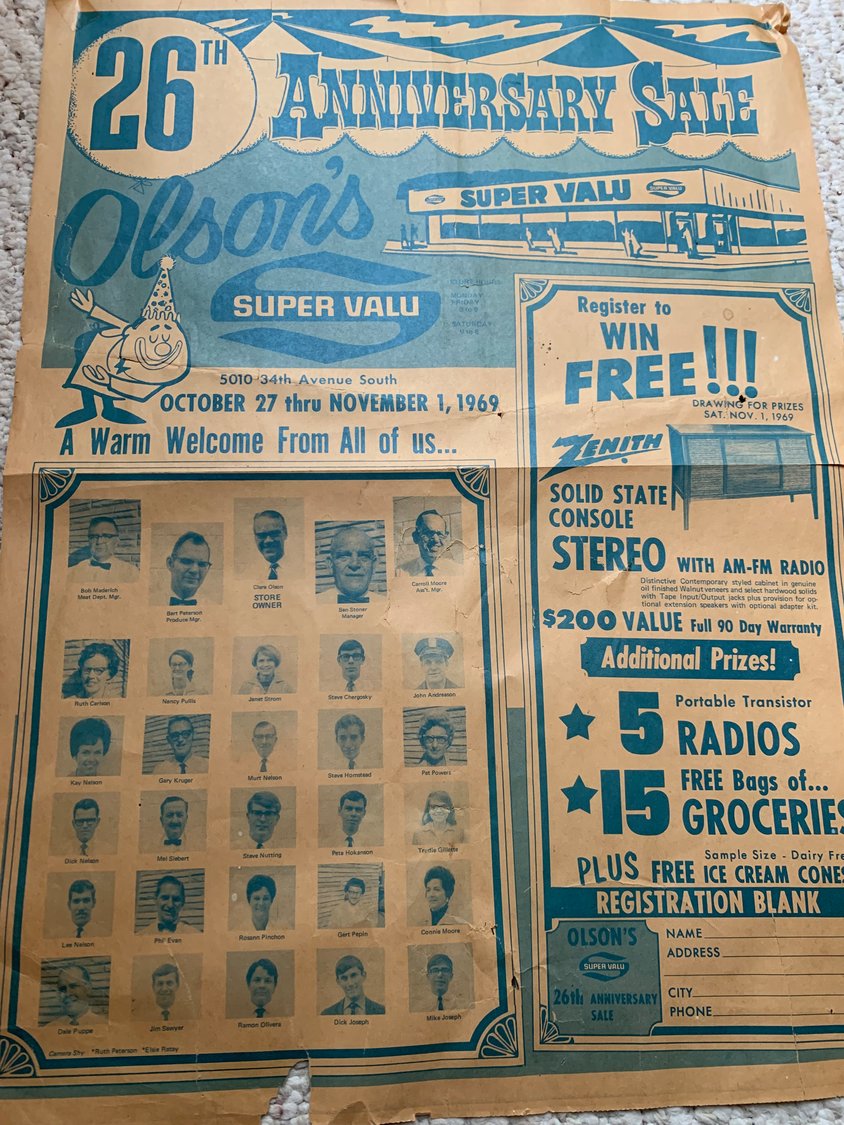 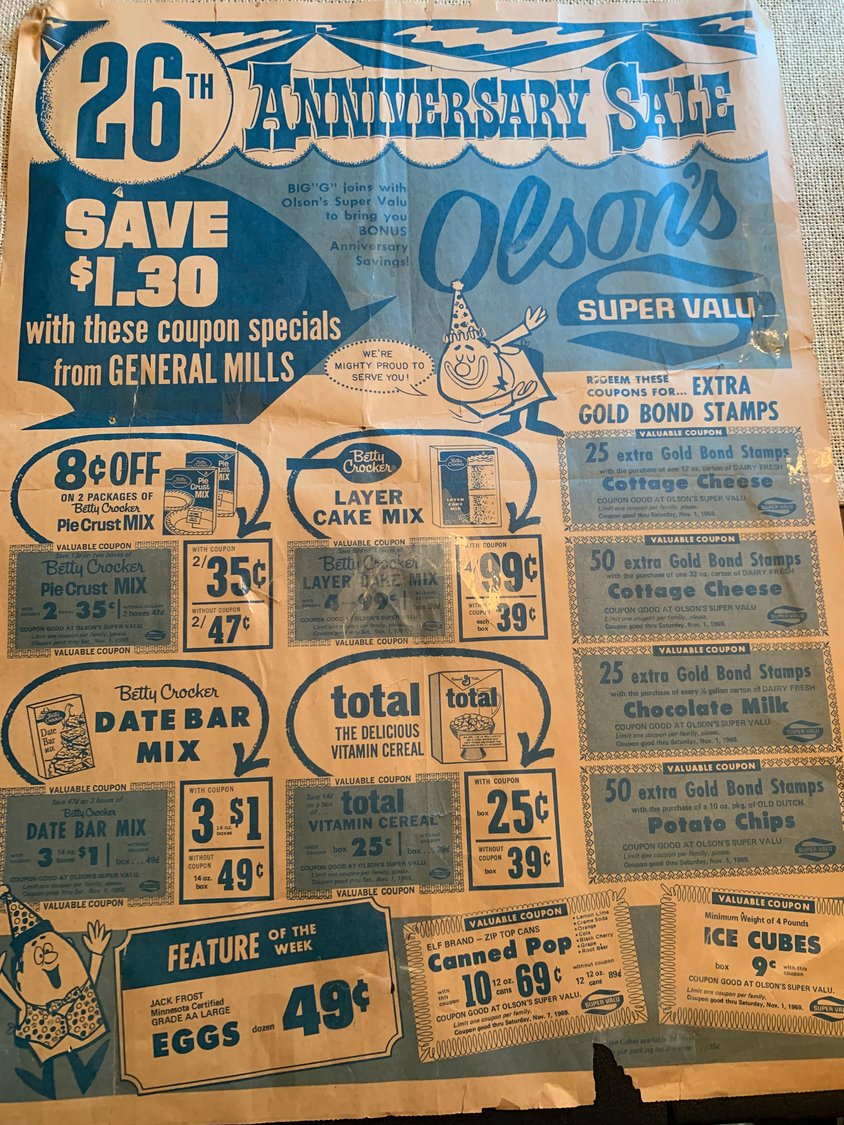 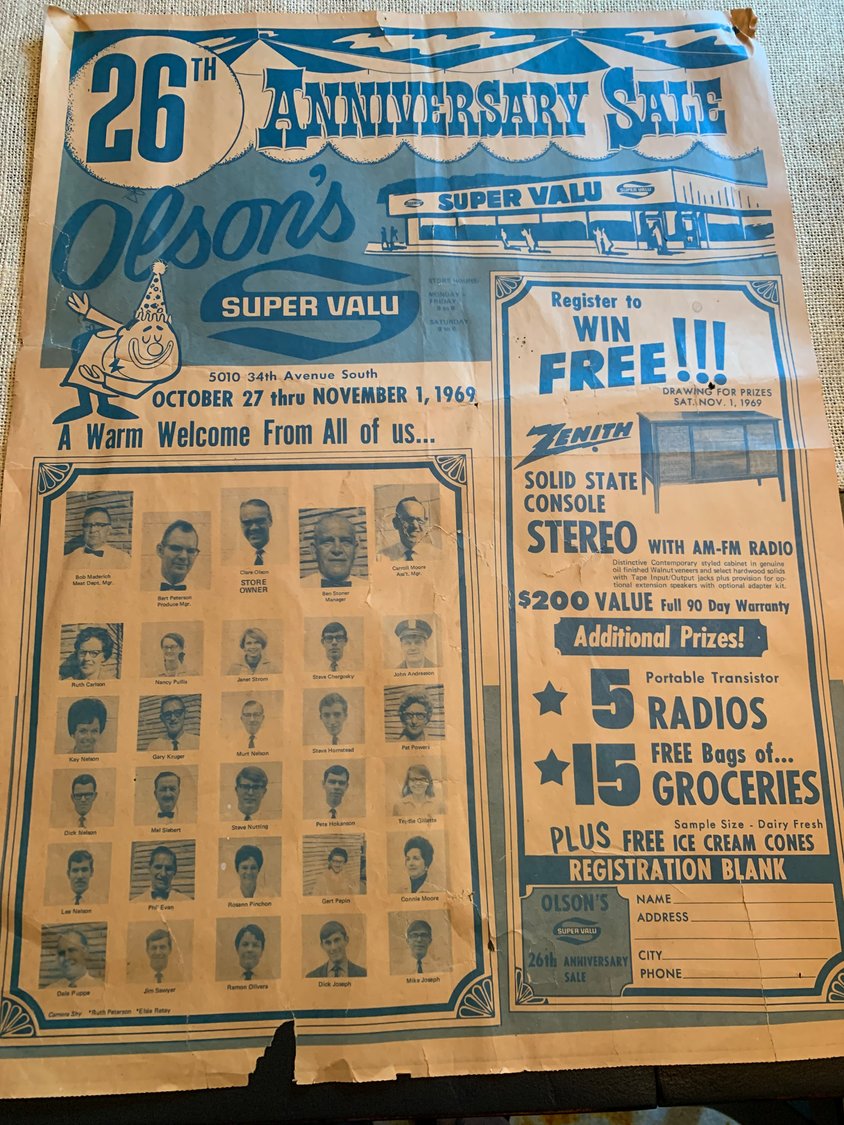 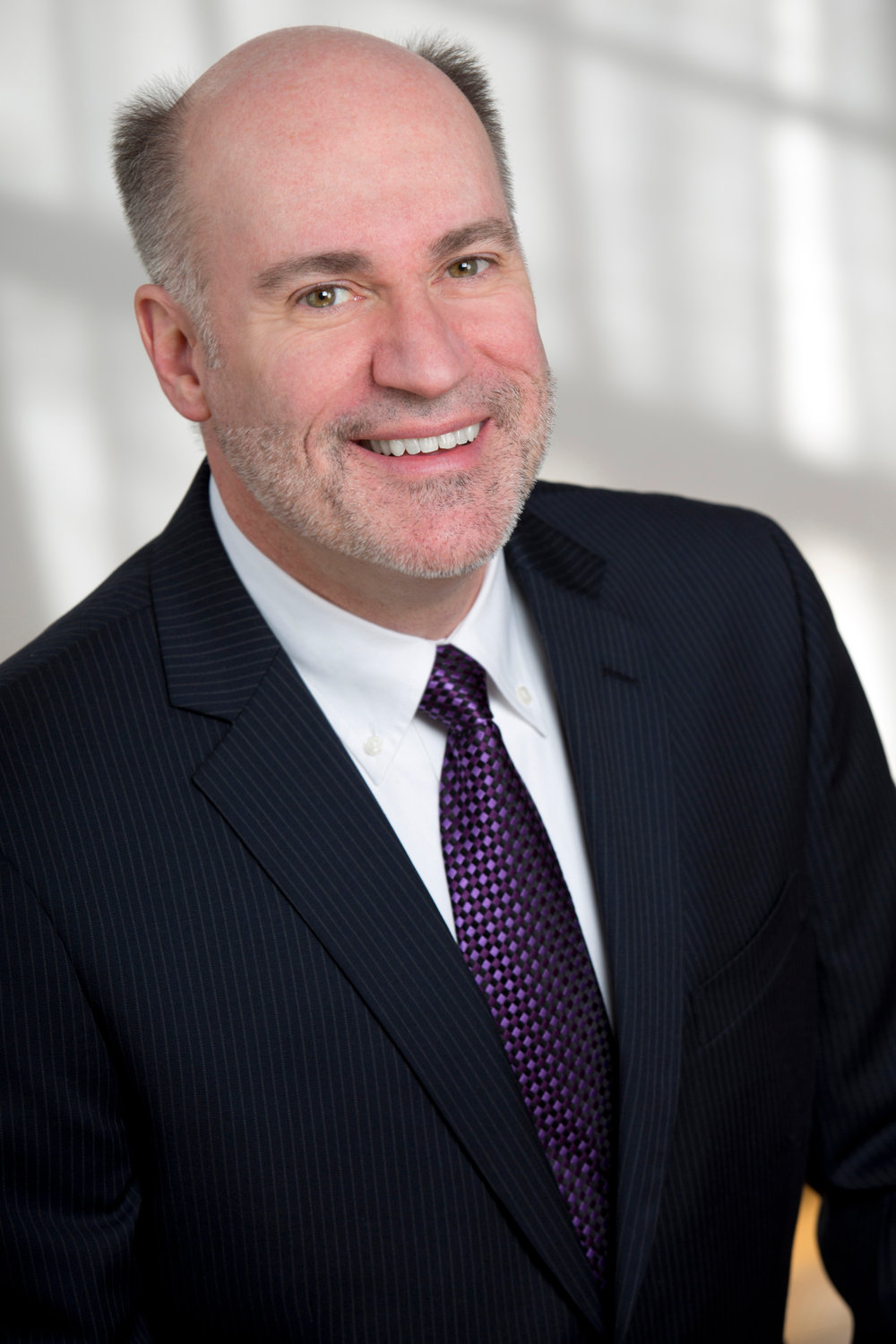