News for everyone, delivered to everyone
MINDFUL CREATIVITY 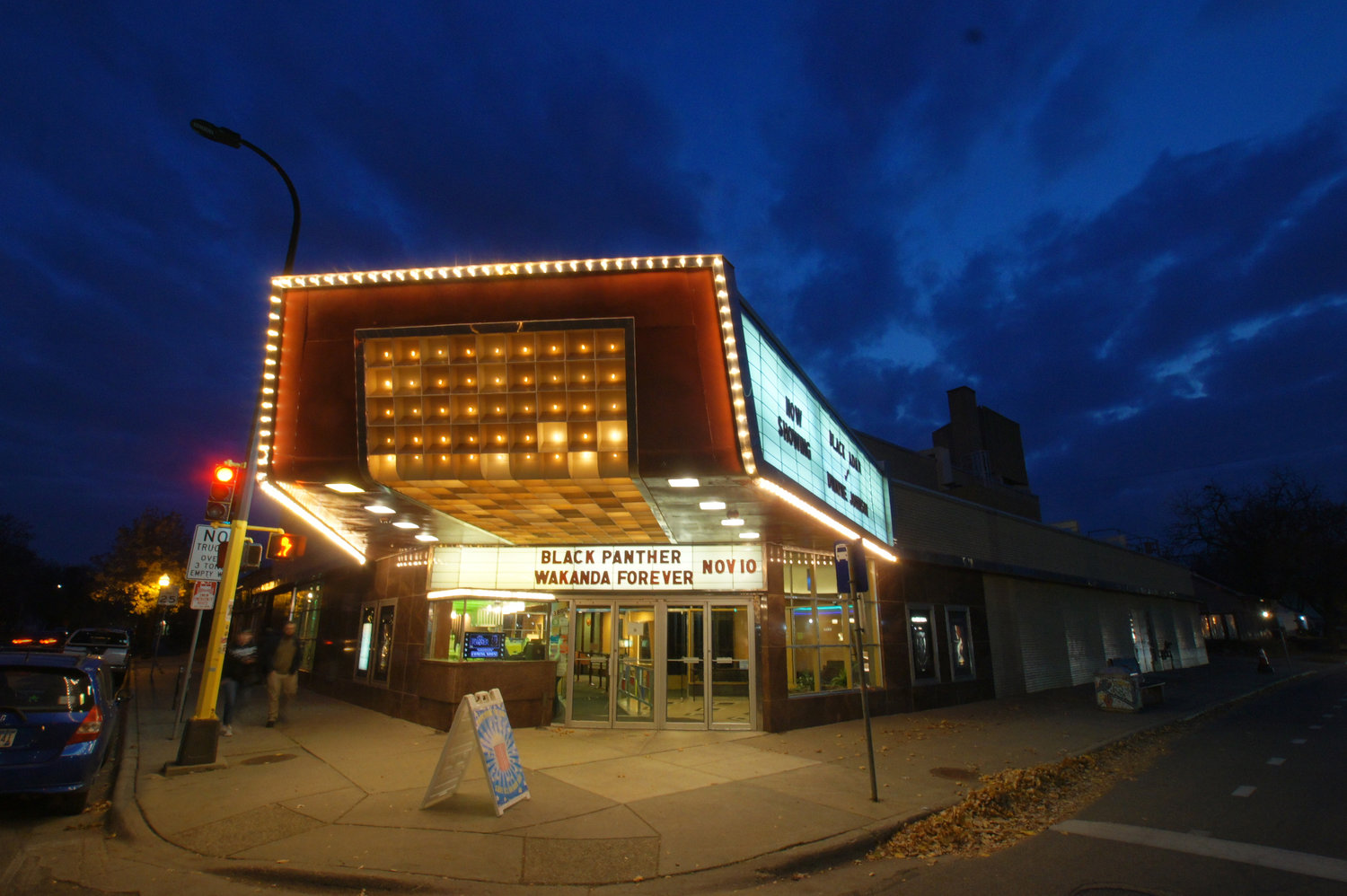 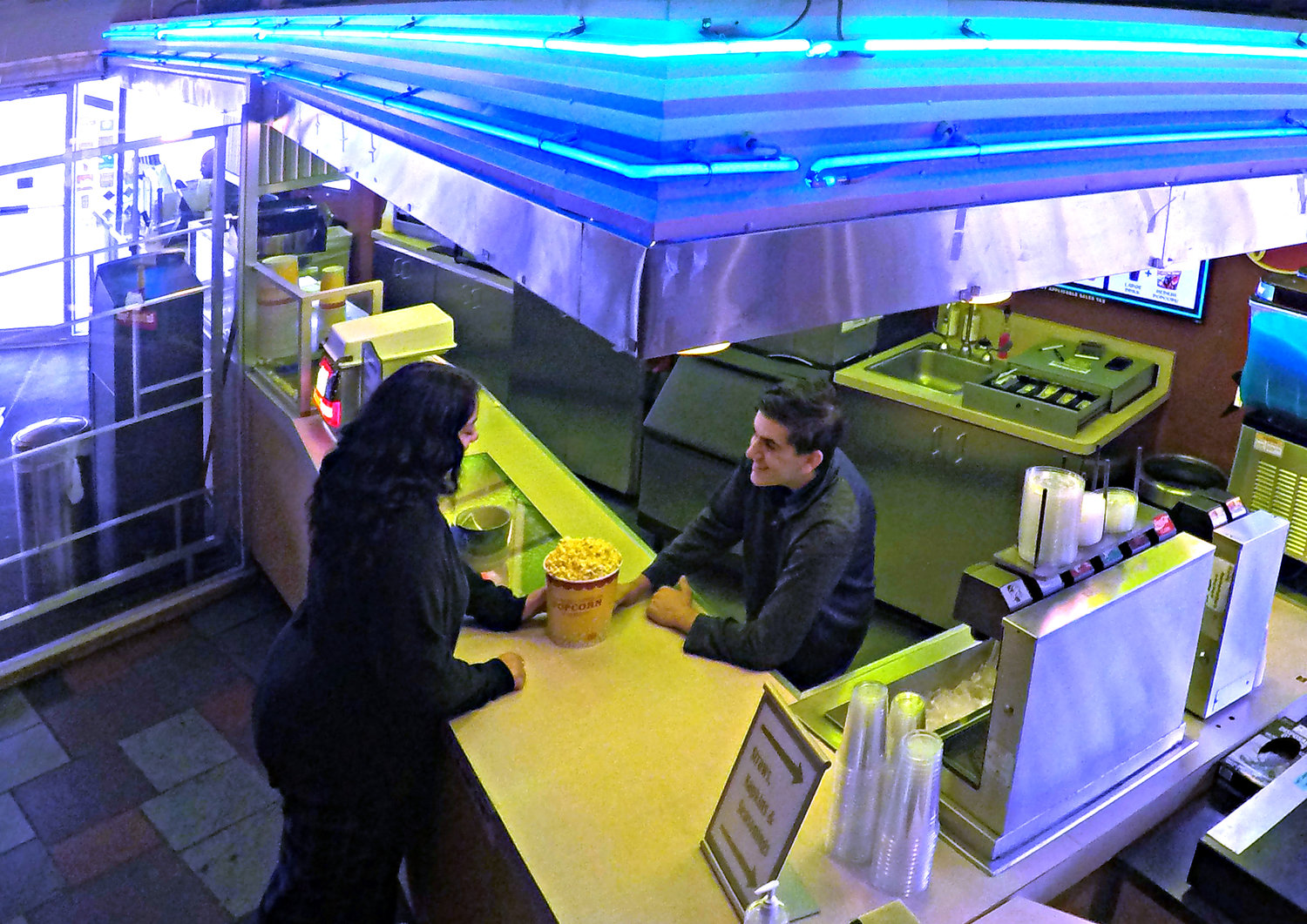 Dante Donato serves up a big bucket of popcorn to Kaelee Johnson at the Riverview Theater. (Photo by Terry Faust) 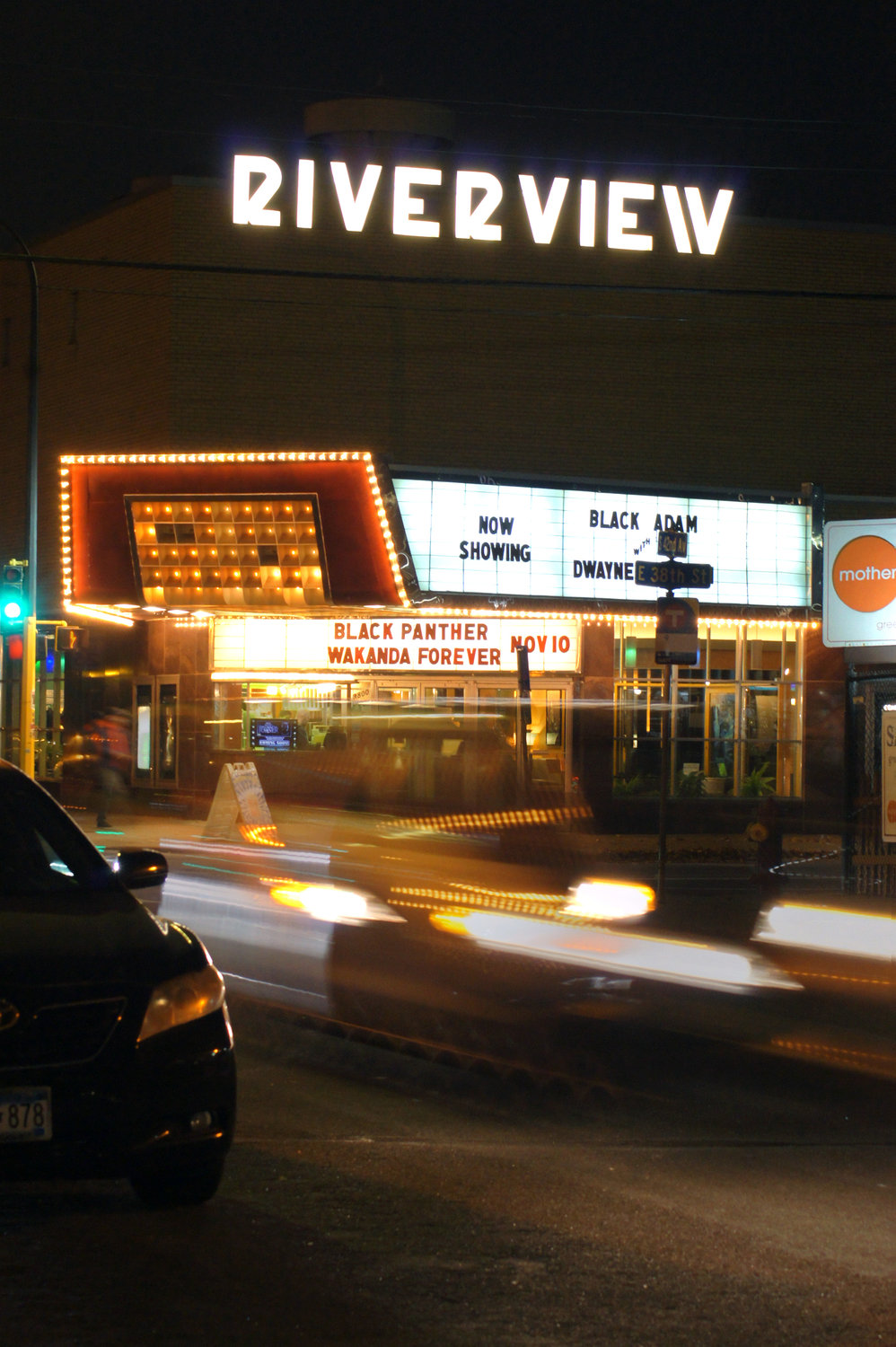 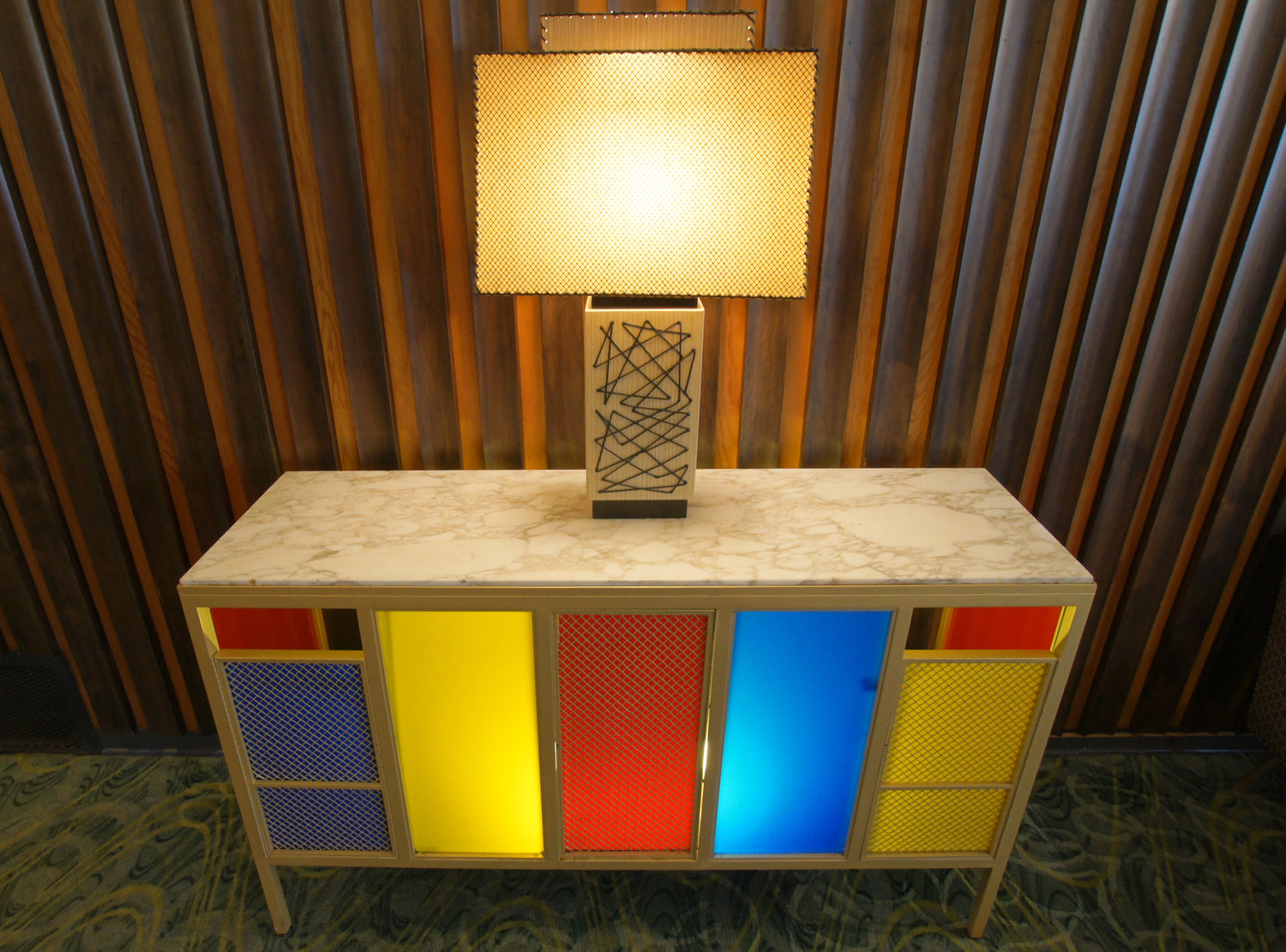 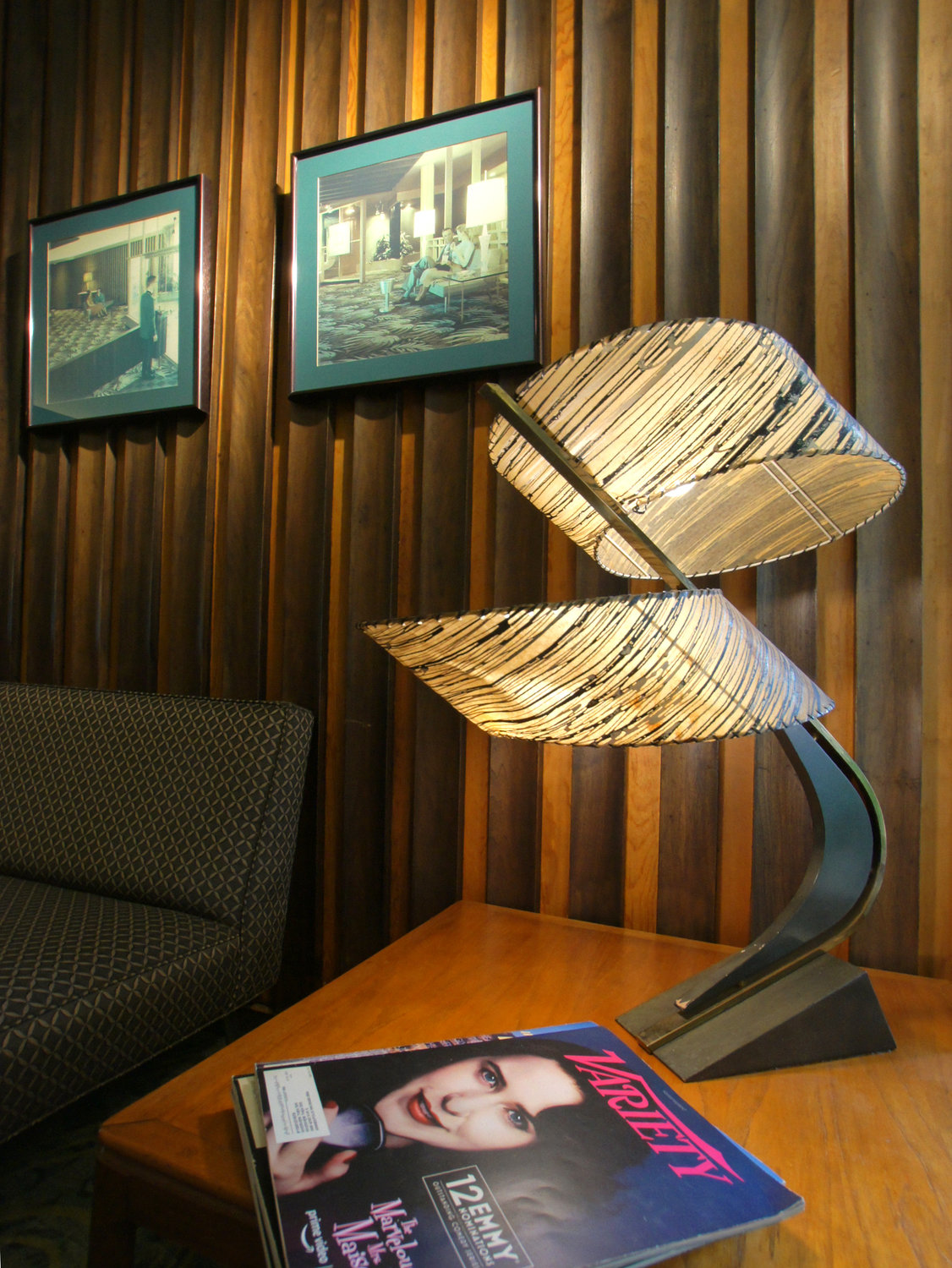 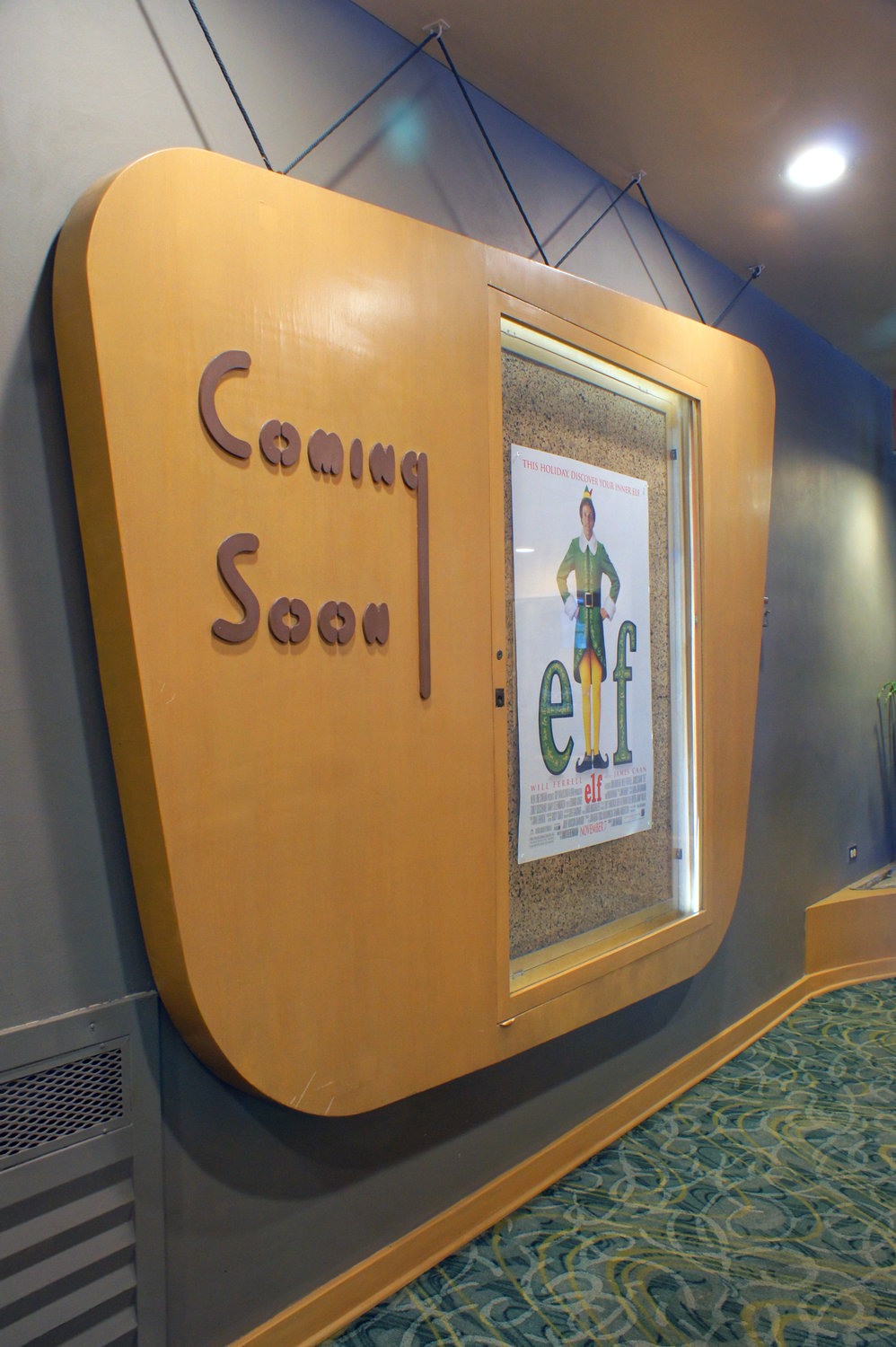 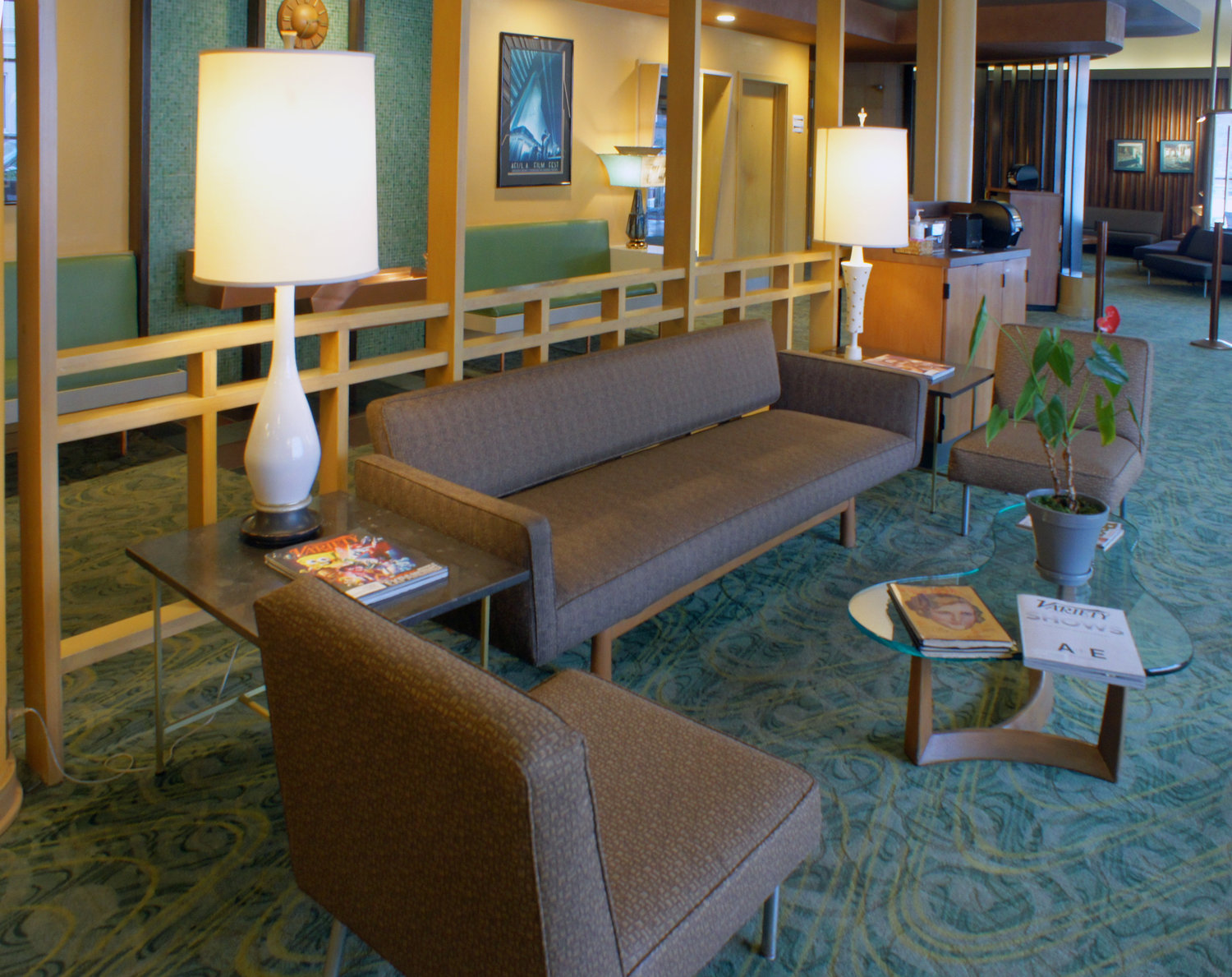 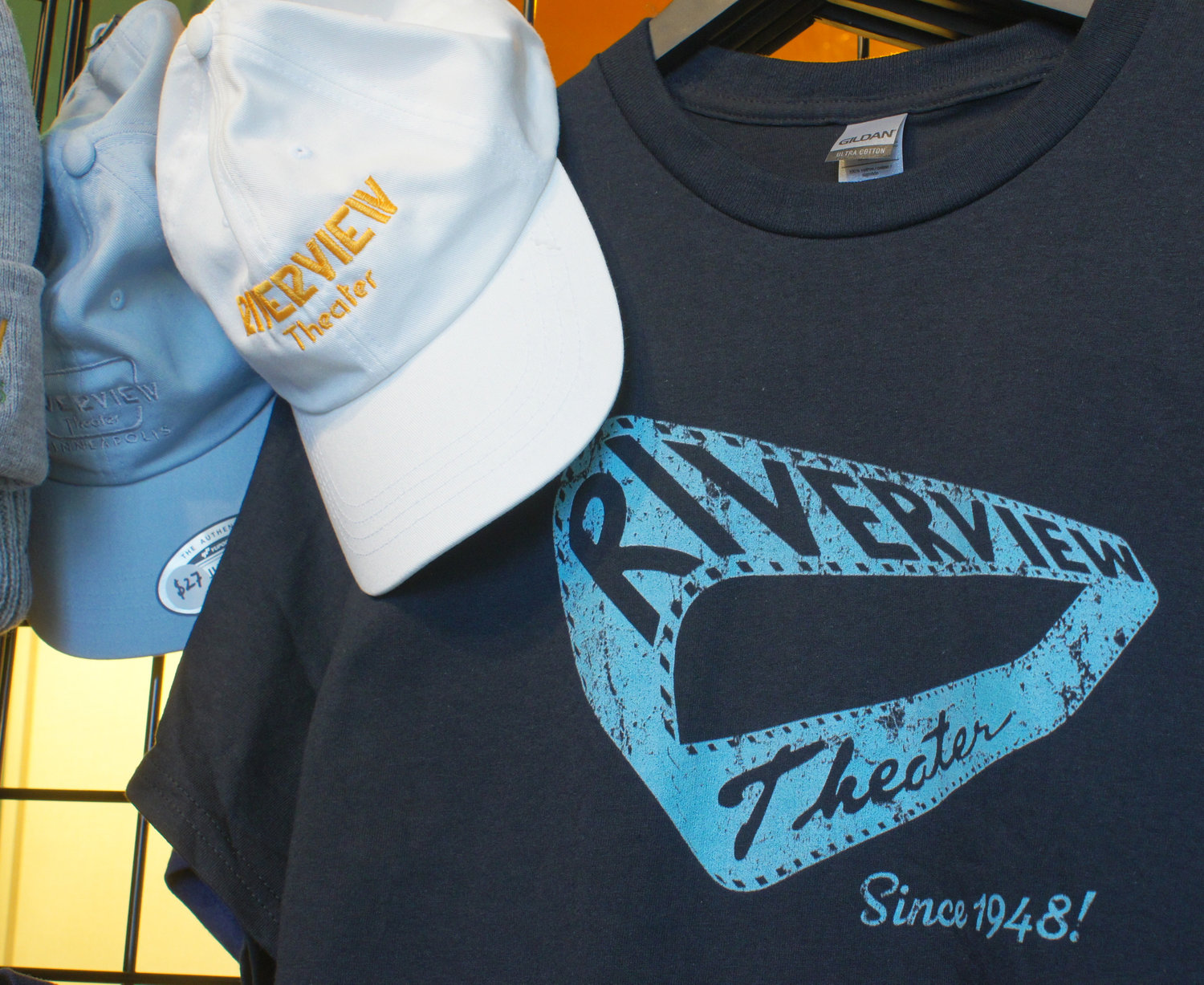 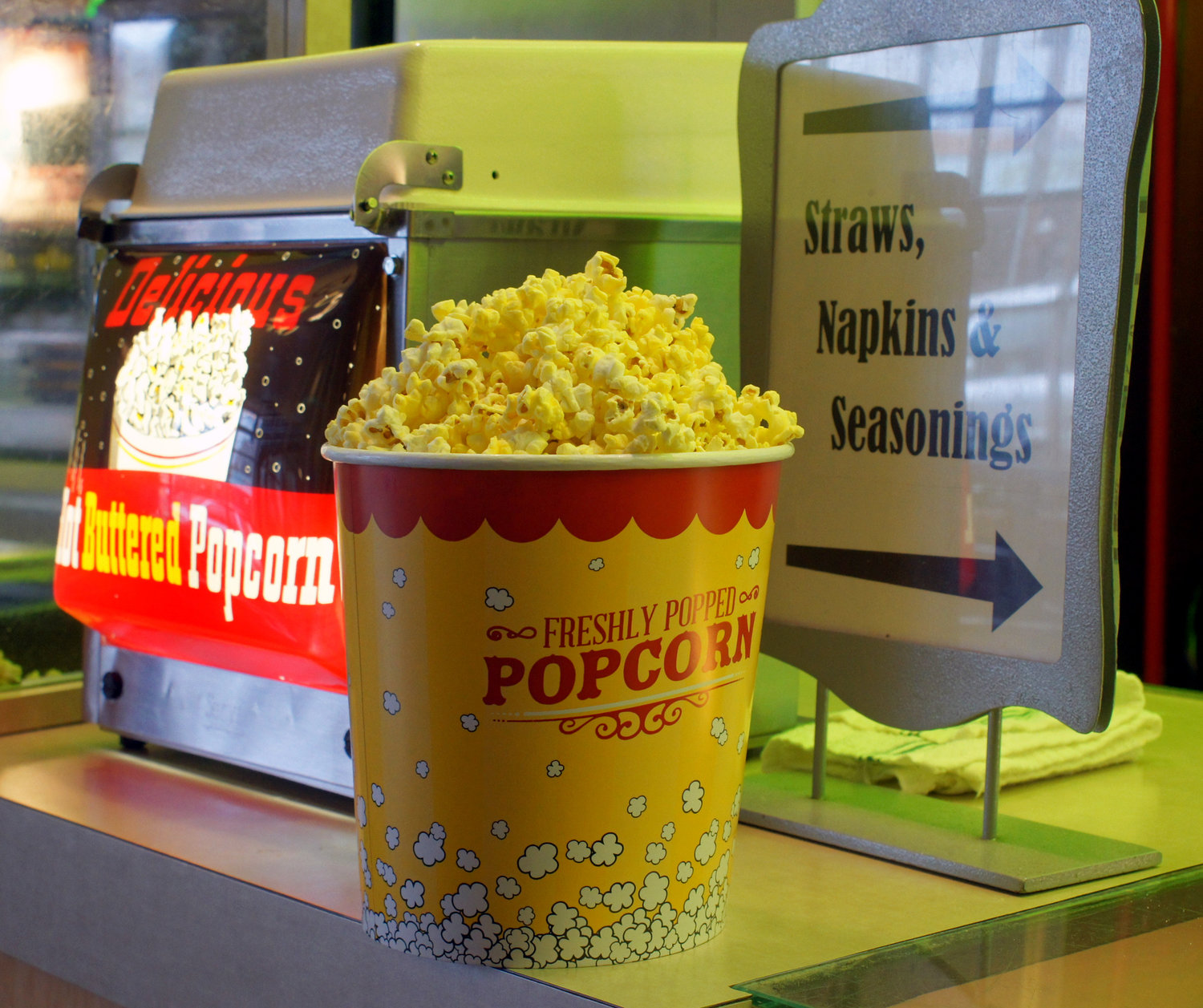 It was Dec. 30, 1948, that the Riverview Theater at 3800 42nd Avenue opened its doors, showing the film “June Bride,” starring Bette Davis. The neighborhood icon caters to its community residents as well as a wide range of film-goers across the Twin Cities.
“To my knowledge, we have been operating continuously since 1948,” said Nathan Smith, the current manager, who has been with the operation for 25 years.
“I was in high school, and I saw a help wanted sign in the window,” Smith said. “I filled out the application and started working here. I went through college, met my wife at the theater, and raised my family in the neighborhood. And I’m still here.”
The theater, originally started by Sidney and William Volk, was built in streamline moderne style, and retains most of the same looks today as when when the lobby was renovated in 1956.
The Riverview features tables with imported Italian marble tops, stadium seating, and softlit lamps in its lobby. The women’s lounge is covered with cat wallpaper, and the men’s lounge walls feature fish scenes.
“The auditorium is the same as it was in 1948,” Smith said. The seats have been updated for comfort and to provide more leg room. Smith said a couple of the original lamps in the lobby remain.
“The lamps just wandered off over the years,” Smith said. The current owner of the Riverview, Loren Williams, has collected additional lamps that fit the décor, however.
The original stage curtain was in use up until about a year ago. “We still have it, but it was getting pretty thread-bare, so we replaced it,” Smith said.
Up until the pandemic, the Riverview had shown second run films, along with special showings of sports events or presidential inaugurations. But after closing its doors for a short time at the height of the pandemic, the Riverview reopened and began showing first-run films. “The second-run market doesn’t exist anymore, with streaming available,” Smith said.
“I don’t know that we have it figured out 100 percent yet, but we definitely are trying to get some variety in there,” Smith said. The Riverview carried the Manhattan Short this year, a global film festival that features film entries from around the world in competition for best film and best actor. “We have stuff generally on our radar,” Smith said. “It depends on if we are running a big blockbuster, but we like to keep things in mind. The World Cup is coming up, and if we are able to squeeze it in and do it, we will try.”
The Riverview also offers Christmas films, such as “A Christmas Story,” “White Christmas,” “Elf” and “It’s a Wonderful Life.” Smith said the run of Christmas movies is one of the biggest things at the theater. “We started running them 18 years ago, and it’s a fun time to see everyone come in. A lot of the people we see every year we know. There’s a food drive, also, so it is well-attended.”
According to Smith, the Riverview has a wide-ranging audience. “Prior to the pandemic, we were playing more directly to the neighborhood, and we try to do that now. But today we have viewers come from all across the city,” he said.
The community, whether local or distant, helped the Riverview make it through the pandemic. “We had lines down the block during the pandemic picking up popcorn to go,” Smith recalled. “That was big for us. We also opened up a line of merchandise online while we were closed, and we still have it up. The community really supported us.”
The Riverview is known for its tasty popcorn. “I think the biggest thing is that we care quite a bit. We put a lot of effort into getting good popcorn, oil and tweaking the heat. Butter definitely helps,” Smith said.
When the Riverview started showing first-run movies, it raised its prices, but they are still low comparatively. “To my knowledge, no one is as low as us. We are still trying to keep our prices as low as we can,” Smith noted.
The Riverview remains one of only a few theaters operating in the Twin Cities with one screen. “The Parkway, the Trylon, and the Heights Theater are the only other I can think of,” Smith said.
As for the name of the iconic theater, Smith said he is not sure of the reason. “Even if you climb up on the roof, you don’t have a view of the river,” he stated. “I think the original owners just wanted a name that was new and fresh.”