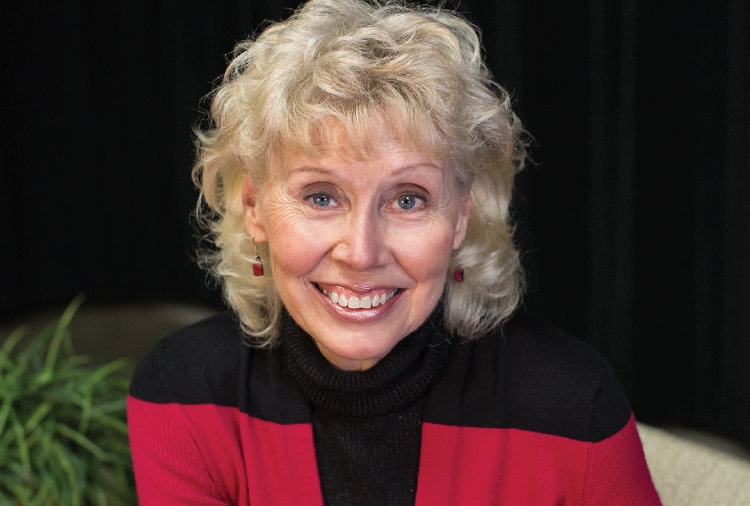 'The Mary Hanson Show,' the longest-running independently produced cable TV show in the United States, is 40 years old this fall. The talk show also was on public television for 23 years. The award-winning program focuses on health and social issues and provides a forum for area and national experts and leaders. The show has received strong, steadfast support throughout the past 40 years through grants and underwriting as well as from the press.
Guests, numbering in the thousands, have joined Hanson on the set. Guests have ranged from Minnesota Governors to Minnesota Supreme Court Justices as well as national figures such as author/columnist, Dr. Joyce Brothers, and Academy Award winning Director, Milos Forman. Topics have ranged from depression and suicide to student loan debt to interviews with leaders as varied as Will Steger, Amy Klobuchar, Alan Page and Stanislaw Skrowaczewski.
After hosting and producing the show for 40 years, she is sometimes asked if she is ready to retire. Hanson, who resides in Standish, states that she is not. “I continue to be excited about my role as a conduit, bringing the knowledge and insights of my guests to the viewers. I am also realizing the importance of the show historically as we lose leaders such as Dudley Riggs and Congressman Jim Ramstad whom I have had the privilege to interview.”