News for everyone, delivered to everyone
FOOD & DRINK 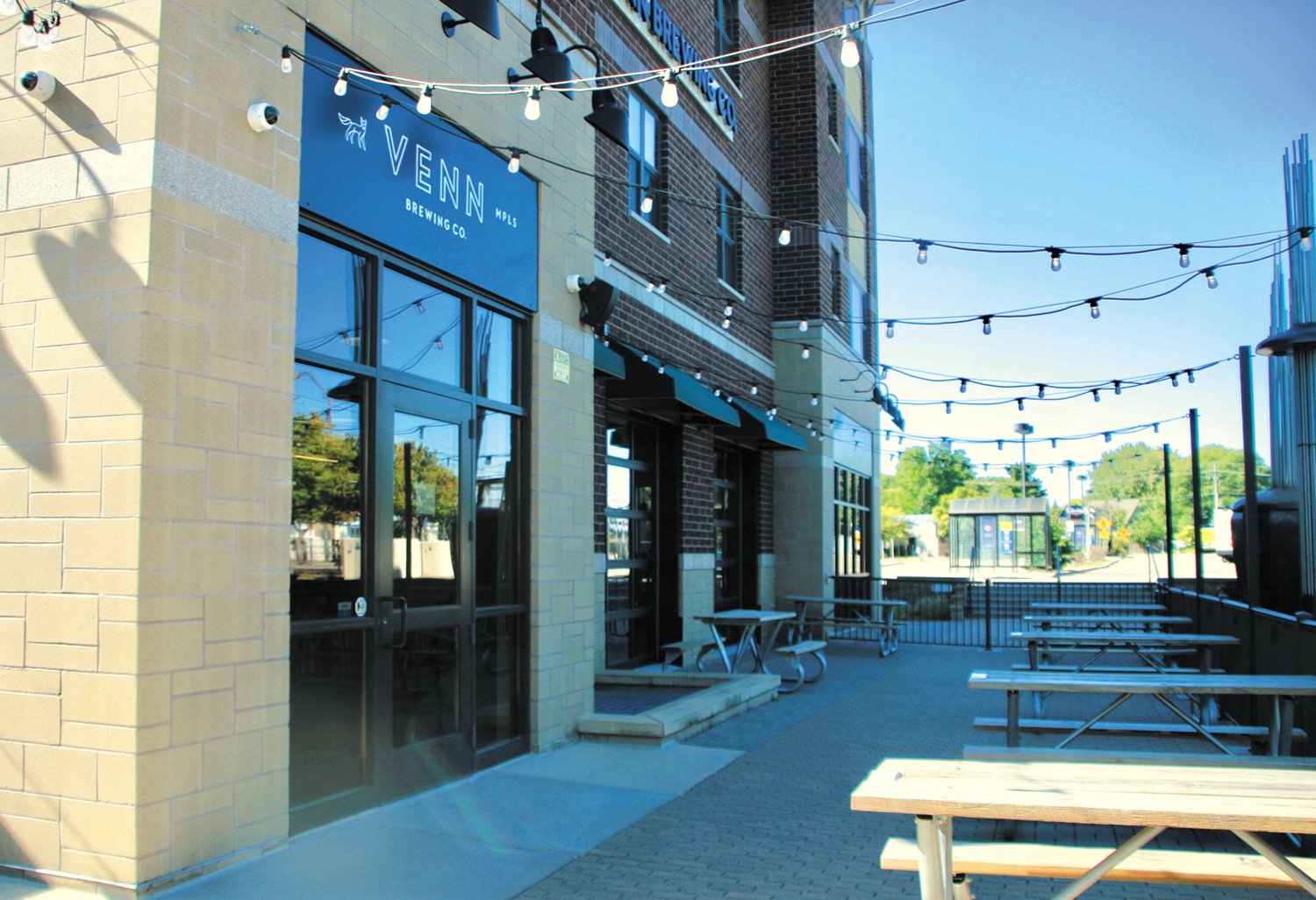 Venn Brewing has already opened the doors of their taproom. Connie Sisco, one of Venn’s owners and the brewery’s director of marketing said that they were cautious when first allowed to open. “We wanted to do everything to keep our staff employed,” she said. “And, we have a close-knit community of customers. We wanted to do everything to limit interaction but would do everything we could to ensure that the taproom would feel pre-pandemic.”
The taproom is open, as is the large patio (bring your dog) with food trucks parked every night and food deliveries from nearby restaurants welcome. Reservations are required, but walk up reservations, usually with only a short wait after customers arrive, are available for groups of four or fewer on a first come, first served basis.
When Venn Brewery opened in 2017, Sisco said that their focus would be on serving people who live close by. “We want the Venn Tap Room to feel like it’s their space. Venn has a Scandinavian vibe, with simple natural elements but not a distinct personality because we want this be a community space.”
Venn is Norwegian for ‘friend’, which is what the founders want to see in their taproom; a place where you can enjoy the company of friends and family. ‘No matter where you’re from, when you’re here, you are one of us,’ is their mantra.
Sisco and her husband Kyle had been home brewing for about 10 years, trying out experimental styles of brew and Kyle was motivated to make the best beer he could.
The satisfaction Kyle got from brewing a quality beer along with Connie’s background in marketing and Kyle’s years in the financial world, “Got us both thinking it would be viable to make a business out of it,” Connie said. They partnered with Jedd Taylor who became Venn’s head brewer.
The brewery is smaller than many in the Twin Cities with a seven-barrel system instead of the usual 10-barrel many brewers use. “We do thing in smaller batches, but we have 16 taps and at any point you can come to the taproom and we’ll have a beer for any taste. If people want a happy beer, or a fruited or citrus beer or a beer with a little kick, we’ll have it. We also have traditional German and British styles,” said Connie.
Their beers are gluten-reduced thanks to an enzyme added to fermentations that breaks down natural gluten into simpler proteins and negating the gluten. “Because our beer is made with barley, wheat, oats and rye, we can’t legally call them ‘gluten-free’,” she said.
They also serve experimental beers for those with a taste for adventure. They partnered with a small and yet-to-be-opened Wooden Ship Brewery to create Good Buddy Beer, flavored with hibiscus, orange blossom tea and butterfly pea flower which, Sisco said, gives it it’s purple color.
“Folks are tired of staying safe,” she said. “We have a sense of community during this weird season of corona virus.”
In addition to the taproom service, Venn Brewery also offers 750 ml (about 1.5 pint) crowlers and larger growlers to go. Zenn beers are also for sale in many local liquor stores, part of the business they hope to expand. And they offer sticker, glassware and Zenn logo hoodies, online.
Venn is located on the ground level of a large apartment building near the corner of 46th St. and is only steps from bus and light rail stations.