News for everyone, delivered to everyone
Guest commentary

How might public safety be transformed if we work together? 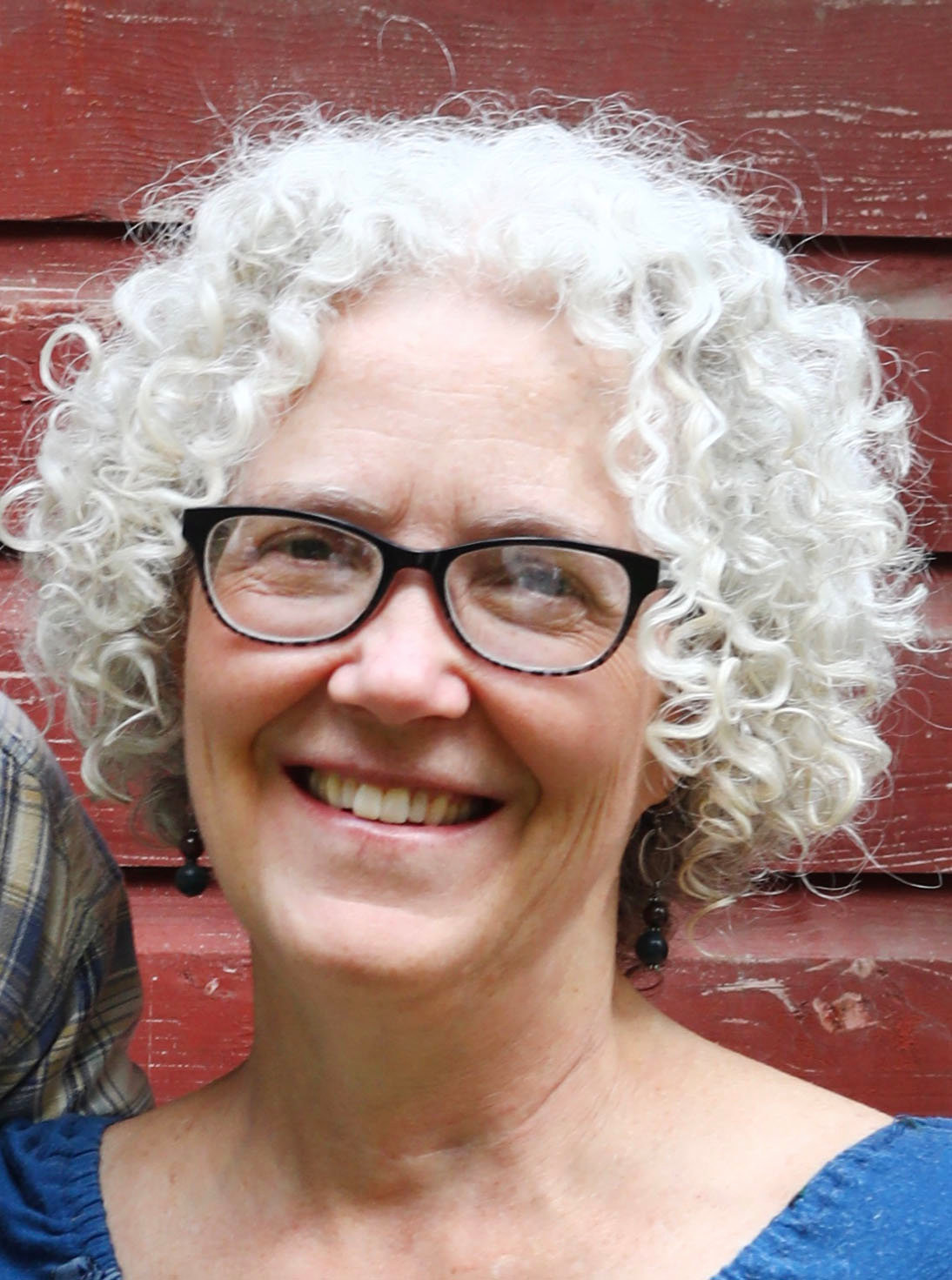 A few weeks after the murder of George Floyd, I joined over 100 of my Seward neighbors at Matthews Park for an event sponsored by Boneshaker Books. We gathered to remember those killed by police and to envision what relying less on police might look like.
Elizabeth Wrigley-Field told the crowd, “We organized this event here because this neighborhood has a problem with calling the police.” She read Facebook posts about neighbors calling the police or encouraging others to call for reasons that included someone “sitting on a porch of a house they don’t live in” or “riding a bike suspiciously” or “walking suspiciously."
Being admonished for calling the police felt disconcerting. It’s a sharp contrast to the culture I had become accustomed to in Minneapolis. I moved here almost 30 years ago, first living in the Bryant neighborhood and now in Seward. When it comes to responding to crime or creating safety, the message over those years had been consistent: Call the police. If you see something suspicious: Call the police. If you feel unsure: Call the police.
Now, along with other attendees at Matthews Park, I have committed:
To keep myself, my family and every member of our community safe. Safe from harm done by others, within our own families, and safe from the police. When I feel fear, I pledge to breathe and think about the dangers my actions could cause for others. I pledge to do what I can to keep my neighbors safe from the MPD.*
Interestingly, the very night I took the pledge at Matthews Park, I was awakened at about 1 a.m. by someone outside talking loudly in a distressed voice. My first thought was that it was a test – a decoy sent to see if I or my neighbors would call the police. I’ll be honest. If this had been a test years ago, I likely would have failed – it’s late, I’m sleeping, I’m concerned, but just want someone else to deal with it. In the past, I would have called the police, following the advice I’d always gotten.
This time, I remembered the pledge I had taken: When I feel fear, I pledge to breathe and think about the dangers my actions could cause for others. I pledge to do what I can to keep my neighbors safe from the MPD. I stopped and breathed. I only heard one voice outside. They were able to talk, and they weren’t yelling for police or asking for help. The voice sounded like they might be under the influence. Then, I did some thinking: Would this person feel more safe or less safe if a police car rolled up right now? Would they feel less or more safe if an officer, probably male, approached them in the dark alley? What options would the officer actually have if the person needed some type of assistance? My questions did not lead me to think that calling the police would make anyone more safe. I listened again and went back to sleep, assured that if they needed help, they had the voice to ask for it.
In the following days, I shared this experience with a few neighbors. I discovered I wasn’t the only one awakened and concerned. A teenaged neighbor had immediately gone outside and saw that the person was alone, making their way to the end of the alley. Seeing no danger, he went back inside. Another neighbor went to her porch when she heard the person approaching. She saw them on a phone, appearing to be in an argument. She called out to ask if they needed help, but got no response. She called out again, saying that due to the yelling, she needed a clear response that no help was needed. The person said that they were okay, so she returned inside.
My block did it. We passed this first “test." We listened, we thought, we acted, and we showed care for someone in our community without calling the police.
To go from a culture of calling the police to picturing a community without police is a long way to travel, and the final destination is unimaginable, even downright frightening to some in our community.
Fortunately, there is a large space on the continuum between the current Minneapolis Police Department – with its budget of $193 million and 800 sworn officers -- to a city with no police. It’s a space that offers a lot of room for creativity and reimagining of how to keep ourselves and each member of our community safe.
How might public safety be transformed if we worked together on re-envisioning this vast middle ground? What might it look like to rely less on the police for safety and more on each other?
As a first step, maybe we can agree to “breathe and think” before calling the police.
*Thank you to pledge co-authors Ramla Bile, Matt Plummer, Elizabeth Wrigley-Field and Emma Youndtsmith.
Michele Braley is the Executive Director of Seward Longfellow Restorative Justice, a resource neighbors can rely on to respond to harm and crime – before or after the police are called. Find out more at SLRJ.org and by contacting Michele at 612-202-0027 or Michele@SLRJ.org.